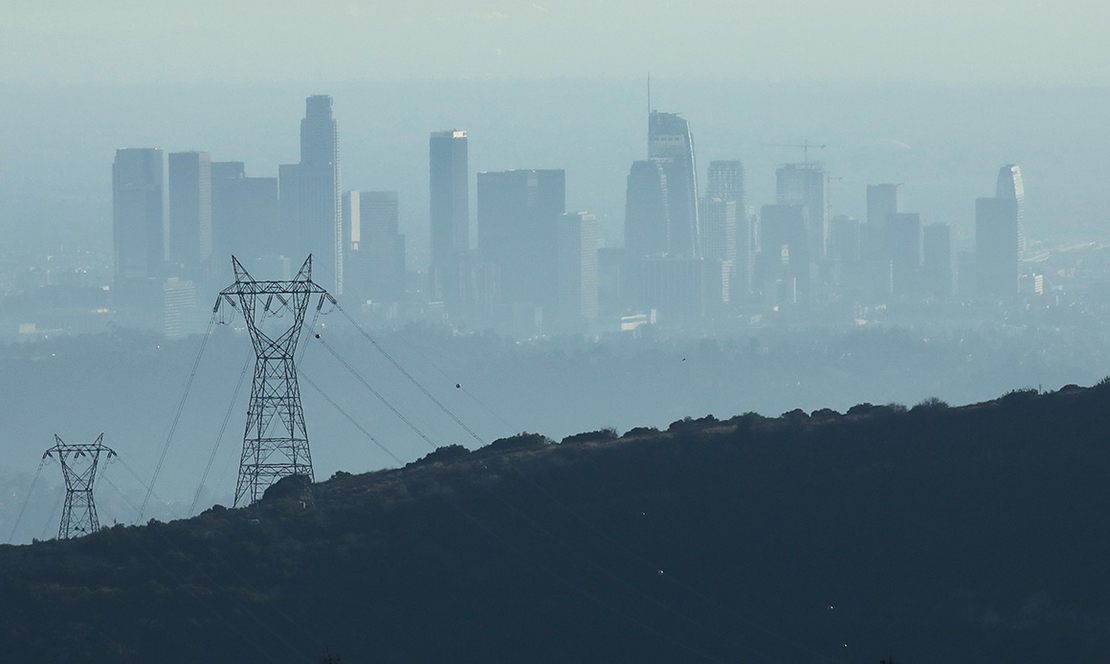 But some lawyers think he signaled a willingness to allow another option — one that some environmentalists have been pushing for more than a decade as it’s been ignored or rejected by past administrations.

Roberts wrote that “capping carbon dioxide emissions at a level that will force a nationwide transition away from the use of coal to generate electricity may be a sensible ‘solution to the crisis of the day.’”

The Supreme Court’s 6-3 opinion in the West Virginia case found that EPA didn’t have the authority to write the Obama administration’s signature climate rule, the Clean Power Plan. Roberts wrote for the majority that “it is not plausible” that Congress gave EPA the authority to adopt “such a regulatory scheme” using Section 111(d) of the Clean Air Act. He was joined by the court’s five other conservative justices.

“Basically, Justice Roberts said, ‘We’re not going to allow you, EPA, to do this major generation-shifting regulation under this one ancillary section of the Clean Air Act,” Golden-Krasner said.

“But it might make sense to do it under other sections,’” like the National Ambient Air Quality Standards.

A campaign by green groups to prod EPA to issue those standards dates back to 2009, when environmentalists warning about the catastrophic threat of climate change submitted a petition to the Obama administration.

CBD and 350.org asked EPA to set a national limit on atmospheric greenhouse gas concentrations using a section of the Clean Air Act that’s used to clamp down on air pollutants such as carbon monoxide, lead and ozone.

That idea — viewed as outlandish by conservatives and even many environmental advocates — languished at EPA until the Trump administration rejected it on its way out the door. The Biden administration promised to take another look in March 2021, but still hasn’t answered the petition.

Opponents of the move — including officials who worked in the Obama and Trump administrations — contend that greenhouse gas emissions don’t fit within this particular section of the Clean Air Act, which forces states to crack down on emissions.

Because greenhouse gases are global pollutants, state plans couldn’t have “any measurable effect” on concentrations within the state’s borders, Trump EPA Administrator Andrew Wheeler wrote on Jan. 19, 2021, as he rejected the petition the day before leaving office (Greenwire, March 3).

Biden’s team promised to reconsider. In a March 2021 letter, Biden’s acting EPA Administrator Jane Nishida told the Center for Biological Diversity that she was undoing the Trump denial and that EPA would take another look. The “agency did not fully and fairly assess the issues raised by the petition,” she wrote.

And this summer, a series of developments in the climate policy world has renewed advocates’ hope that the Biden EPA might consider setting national caps on greenhouse gases. The Supreme Court knocked down another EPA approach to climate, but may have left the door open to the path CBD is pushing for.

The White House also has said repeatedly that all climate policy options are on the table and Biden’s consideration of a national climate emergency could bolster the argument for setting national greenhouse gas limits.

“My sense is that overly creative use of NAAQS in the climate context would still have to contend with those same guardrails,” he added.

Segal and others said the air quality standard has never been considered an appropriate mechanism to address greenhouse gas emissions.

The standards assume that ambient concentrations of criteria pollutants “impose particularized and measurable health and other impacts in defined areas,” Segal said, pointing to high concentrations of particulate matter and ozone in the Los Angeles Basin that cause smog.

“By contrast, a molecule of carbon dioxide is around the world in seven days,” Segal said. “It does not concentrate in the fashion covered by the NAAQS program, so applying NAAQS to greenhouse gases would be a major expansion of the program without specific authorization.”

Joe Stanko, an industry attorney at Hunton & Williams LLP, noted the suggestion of using NAAQS has been floated but that there are both legal and practical issues with the approach.

He said the process to establish a primary NAAQS requires a detailed human health analysis that, to date, has been limited to exposure pathways in the body — which is not an issue with CO2.

An attempt to do so, he said, could run into questions from the court about whether the practice rises to a “major questions” level. And he echoed Segal’s contention that a NAAQS is set at an “ambient concentration level.”

There is a risk that the entire country could be in nonattainment, “with no hope of attainment until the entire world reduced to that level,” he said, adding, “That’s not really the way the NAAQS program works — it essentially focuses on limited areas of high concentrations, and works to reduce targeted emission sources.”

The Obama administration was reluctant to go down the NAAQS road.

“I have never believed and this agency has never believed that setting a national ambient air quality standard for greenhouse gases was advisable,” Obama EPA Administrator Lisa Jackson said in 2009 after the groups’ petition was filed (Greenwire, Dec. 8, 2009).

The Biden EPA “intends to further consider the important issues raised in the 2009 petition from the Center for Biological Diversity and 350.org before responding,” agency spokesperson Tim Carroll said in an email.

“EPA will follow the science and law in accordance with the Biden-Harris Administration’s executive orders and other directives in reviewing all of the agency’s actions issued under the previous Administration to ensure that they protect public health and the environment,” Carroll added. “We will provide additional information as it becomes available.”

Golden-Krasner said her organization has been trying to get a meeting with the Biden EPA about their petition, but it hasn’t happened. “We just haven’t heard back,” she said.

Biden is under growing pressure from environmentalists and many Democrats to declare a national climate emergency. The calls have gotten louder after negotiations with Sen. Joe Manchin — a West Virginia Democrat and a key vote on big climate legislation — collapsed earlier this month (Climatewire, July 22).

Declaring a climate emergency could help EPA make the argument that it needs to set a cap on greenhouse gases, said Bill Snape, a law professor at American University and senior counsel at CBD.

A climate emergency declaration wouldn’t force the administration to make any regulatory moves, and some environmental lawyers contend that EPA still has room to draft new climate regulations under Section 111(d) of the Clean Air Act after the West Virginia decision.

Jill Tauber, vice president of litigation for climate and energy at Earthjustice, said the Biden administration likely is looking at “all the tools in the toolkit” following the Supreme Court ruling. She thinks the decision left the door open for a climate regulation under Section 111(d), and she urged the administration to move swiftly.

“We need strong standards as quickly as possible,” she said. “We just don’t have time to wait.”