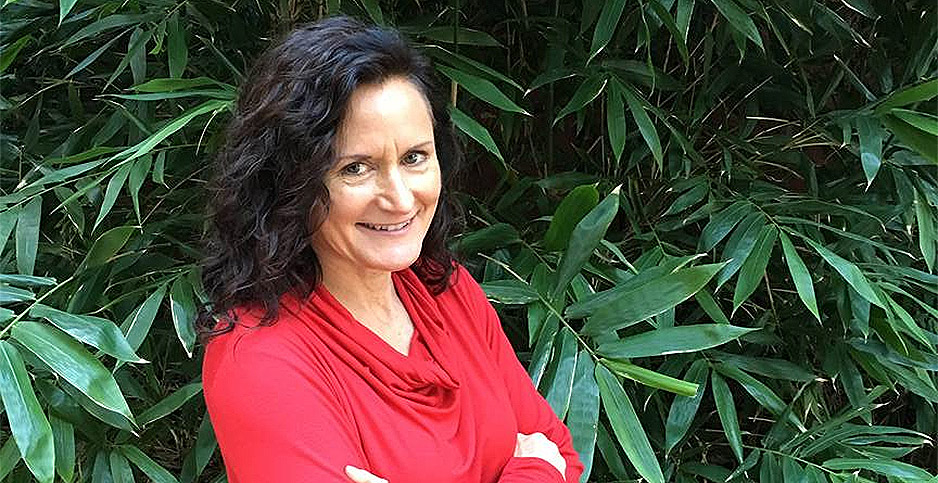 The U.S. District Court for the Northern District of California on Friday issued a preliminary injunction that bars the government from redirecting money from certain military accounts to pay for the barrier along the U.S.-Mexico border.

The lead plaintiff behind the request: the Sierra Club.

Represented by the American Civil Liberties Union, the national green group and the California-based Southern Border Communities Coalition pushed for the injunction last month. They argue that Trump — who in February issued an emergency order to divert billions of dollars toward border wall construction — lacks authority to take money Congress intended for other purposes and funnel it to the border wall project.

Judge Haywood Gilliam Jr., who heard oral arguments on the issue a week before, agreed that the groups’ concerns warranted a work freeze until the litigation is resolved.

"Plaintiffs have shown that Defendants’ proposed construction will lead to a substantial change in the environment, the nature of which will harm their members’ aesthetic and recreational interests," the Obama appointee wrote.

Tight congressional control over federal expenditures "is not a bug in our constitutional system," he added. "It is a feature of that system, and an essential one."

The ruling blocks emergency funding for enhancements on two sections of the border — near Yuma, Ariz., and southern New Mexico — slated for quick construction. Environmental groups and other litigants are involved in several other challenges to the wall (Greenwire, Feb. 18).

While President Trump has vowed to challenge the ruling at the 9th U.S. Circuit Court of Appeals, environmentalists are celebrating.

"Once again, the Trump administration has sort of blundered into these actions that are based purely on politics without thinking how the political steps impact human lives and the environment, and thank God, our courts have been a check on some of the worst instincts of this president," Sierra Club managing attorney Gloria Smith said today.

Smith, the group’s lead lawyer for the case, talked with E&E News about the recent victory and the best three-day weekend she’s had this year.

Where were you when you got Friday’s news?

It was the beginning of a three-day weekend, and I had realized that there was another preliminary injunction hearing in Washington, D.C., on the day before [in a case brought by members of Congress]. I hadn’t heard any information about that at all, so I contacted one of my colleagues, and said, ‘Did you hear anything about how the hearing for the House of Representatives went?’ And he and I were going back and forth. [We were] just nervous — it’s Friday night; we still haven’t heard anything. And then the decision came up as we were chatting back and forth.

It was just so fantastic because this is the first three-day weekend since Presidents Day weekend, and that weekend, ACLU and Sierra Club literally worked around the clock for the entire three days preparing our complaint for this case. This was a much more pleasant three-day weekend.

The border wall debate touches on a wide array of political issues. Can you tell me about why it’s an environmental issue?

Oh, absolutely. The Sierra Club has members who recreate, reside, photograph all of the unique habitat along our southern border. There’s just some incredible desert ecosystems there, endangered species, just really amazing places. So we’ve long fought for protection of those areas from the Rio Grande Valley all the way to California.

And then on top of that, under this administration, they are so aggressively pursuing construction of this wall that in many cases, they are intending to bifurcate these long-standing traditional communities along the border, as well. I’ve been down there, and it’s just heartbreaking what it is they’re proposing to do. Tearing apart these communities and destroying these significant desert ecosystems is unconscionable, and we just can’t stand by and let this happen.

After the 2016 election, a lot of environmental groups broadened their advocacy to focus on other social issues on top of traditional environmental issues. Is that dynamic at play here?

I would say this is a unique situation because the two are so linked. For example, in the Rio Grande Valley, right next to wildlife refuges is an old, unique chapel where people have been going for over a hundred years, and people there are so tied to the land. In this case, I feel like you can’t really distinguish the two.

But, yes, the broader question is public interest groups have sort of rallied around and supported one another under this administration because so many of our missions are just completely under siege. So this is the perfect opportunity for us to pair with the ACLU, who are very much interested in immigrant rights and human rights in general. And then Sierra Club is trying to protect the environment at every turn. This type of partnership, frankly, is required under this administration.

The injunction is limited to sections of border wall enhancements around Yuma, Ariz., and southern New Mexico. Is that right?

Yes. Those particular segments were at issue in the litigation because those are the first project areas that the government designated as slated for future construction under the national emergency declaration.

You didn’t win on all of your preliminary injunction arguments. You made claims under the National Environmental Policy Act but didn’t prevail because the government has since issued formal NEPA waivers for those border projects. Can you tell me about that?

That’s exactly right. We anticipated that that could happen because the statutory scheme under which those waivers are issued is very difficult to overcome. Sierra Club’s been litigating that — it’s called [the Illegal Immigration Reform and Immigrant Responsibility Act]
— we’ve been litigating that statute for over a decade, and honestly, we have had very little success. So we weren’t surprised.

What’s next in the case?

Well, there’s always the possibility [of appeal], but Judge Gilliam set a quick status conference coming up on June 5, and he wants to discuss how it is that the actual merits of the case will be heard, and it sounds like he wants to move this pretty quickly. So the government could try to do both things at once, but I would be very surprised if their appeal on the injunction had any sort of hearing or anything before Judge Gilliam wants to get our [underlying] case heard and decided. He decided the injunction in eight days, which is very fast — and with a 54-page, really detailed and well-thought-out opinion.

How does your case fit with the many other lawsuits challenging the border wall emergency order?

It’s fascinating because we did receive this injunction based on the legal reasoning, the law and facts of the other cases, as well. So some of the cases in D.C. are based on many of the same principles as the Sierra Club’s case. And again, because Judge Gilliam’s opinion is so well-researched and so detailed on the law, you’ve got to think that some of these other courts will at least be looking to his opinion. But there’s just no way to figure how these other cases are going to come out.

The House of Representatives argued their injunction [request] last Thursday. Those are the only preliminary injunction motions that I’m aware of. So these other cases could play out much more slowly. And because Judge Gilliam ordered the injunction, he is going to want to move this case along. It would be unfair for the government to drag this thing out when he’s enjoined their action. So ours is going to move along pretty quickly.