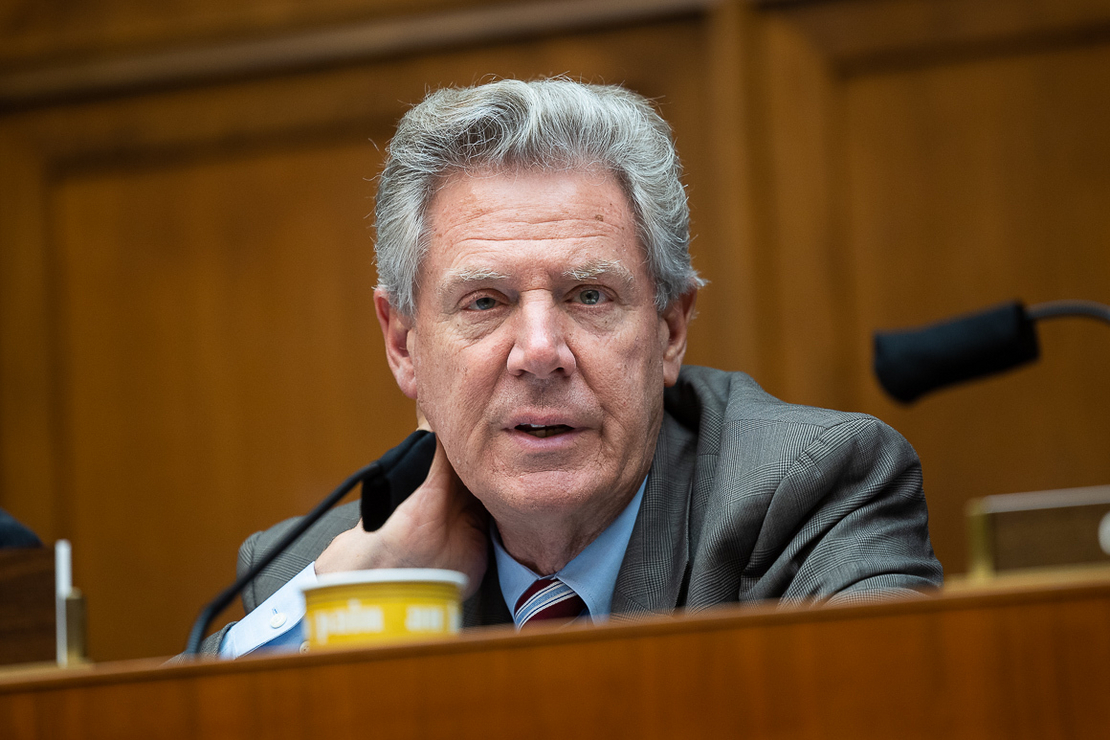 House Energy and Commerce Chair Frank Pallone demanded information yesterday about record profits from some of the biggest U.S. oil producers as the head of the United Nations slammed what he called the industry’s “grotesque greed,” adding to the political fallout from one of Big Oil’s best-ever financial quarters.

Pallone (D-N.J.) sent letters to the chief executives of Exxon Mobil Corp., Chevron Corp., Shell PLC and BP PLC, saying his committee is investigating “what oil companies could and should be doing to bring down gas prices.”

The four companies earned more than $50 billion in the second quarter of 2022, as Russia’s war in Ukraine pushed up oil prices and the average price of gasoline in the United States exceeded $5 a gallon. It was the best quarter on record for Exxon, Chevron and Shell, and the best since 2008 for BP, according to Reuters (Energywire, Aug. 1).

“Your company is positioned to help alleviate Americans’ pain at the pump, but I am concerned that you are more focused on rewarding company executives and shareholders,” Pallone’s letters said.

Pallone asked how much of their earnings the companies planned to spend on executive compensation, dividends and shareholder buybacks, and also how much of their capital budget will go to conventional oil and gas production versus cleaner forms of energy.

The letters were sent the same day U.N. Secretary-General António Guterres called on governments to tax the oil companies’ profits and “use the funds to support the most vulnerable people through these difficult times.”

“It is immoral for oil and gas companies to be making record profits from the current energy crisis on the backs of the poorest, at a massive cost to the climate,” Guterres, a former prime minister of Portugal who has led the United Nations since 2017, said during a press conference at the U.N. headquarters.

The oil companies, while acknowledging that consumers are struggling with high costs, defended their record while releasing financial results over the last week. On a call with reporters yesterday, Shell CEO Ben van Beurden was asked about public anger over high energy costs.

“In the end, our role is to supply the energy the world needs and that is what we are doing,” he said. In an email to E&E News, Shell added that it continues to “convey to Congress and the Administration that we will do all we can to increase production at this tumultuous time.“

BP CEO Bernard Looney, responding to a financial analyst’s question about the U.K.’s “cost of living crisis” during an earnings call Tuesday, said some of the company’s spending will create jobs in the U.K., both in fossil fuel production and renewable energy. The company also pays higher taxes when energy prices go up, including the U.K.’s recently-enacted windfall tax on oil production, he said.

“We get it,” Looney said. “Our people inside the company get it. They want to help.”

U.S. companies typically only take questions from stock analysts when they announce their earnings and weren’t directly asked about political pressure on high energy prices.

Like the British-based companies, though, Exxon and Chevron highlighted investments in new oil production and new refining capacity, which they argue will help bring down the price of oil and gasoline.

Exxon increased its output from the Permian Basin oil field by about 130,000 barrels a day, spokesperson Casey Norton said in an email yesterday. It plans to expand its Beaumont, Texas, refinery by about 250,000 barrels a day at the beginning of 2023, the largest domestic expansion of a refinery since 2012.

“We leaned in when others leaned out,” Exxon CEO Darren Woods told analysts last week.

Chevron did not provide comment in time for publication.

Oil prices topped $120 a barrel in June, in part because of economic sanctions on Russia’s oil industry. At the same time, Saudi Arabia and other Middle Eastern countries have declined to ramp up their own production, which could drive down prices.

The Big Oil companies, which also operate their own refineries, saw record margins on the crude that they processed into gasoline and diesel. Several refineries closed during the Covid-19 pandemic when demand for fuel plummeted, and that meant that the remaining refineries were more profitable when consumption began to rise this year (Energywire, May 5).

Since the end of June, oil prices have fallen below $95 a barrel this week, largely because of concerns about a recession, and the price of U.S. gasoline retreated to $4.16 yesterday, according to AAA. 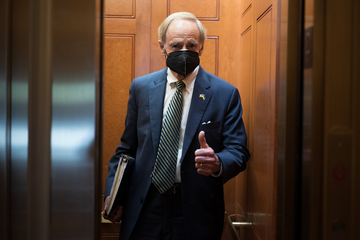 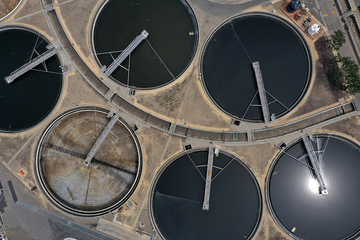