‘Transform America’: One climate slogan for both parties 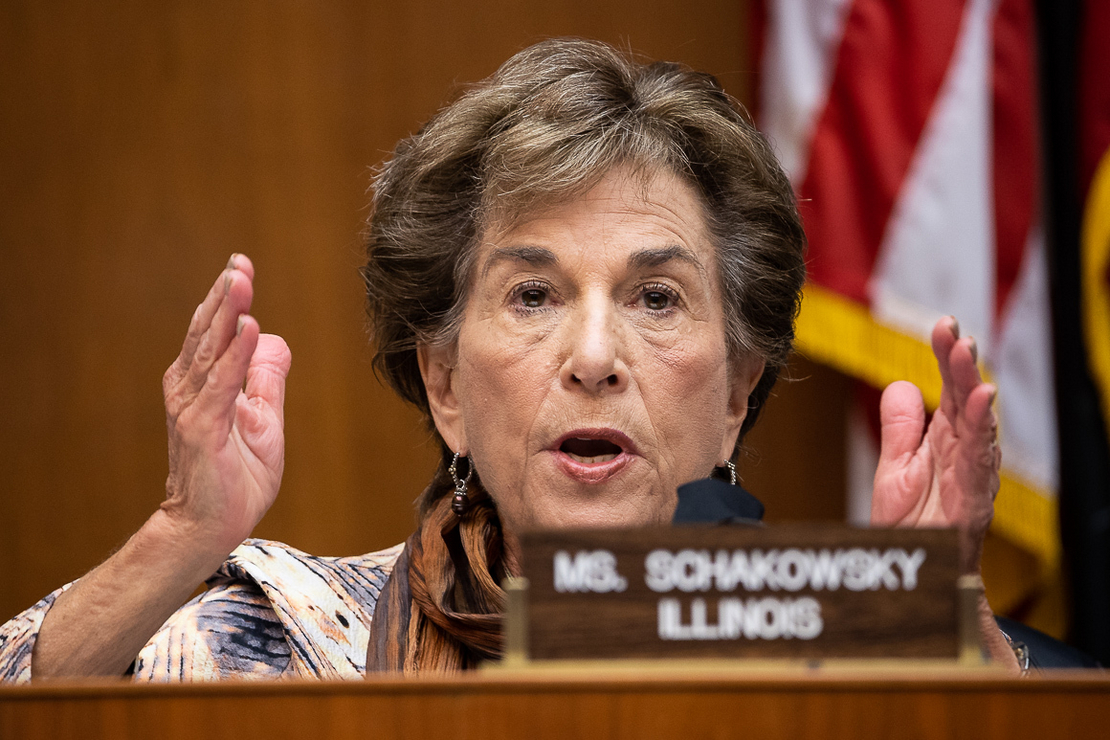 An unusual defense of Democrats’ climate policy emerged this week during a key committee markup: It could help fossil fuels.

Progressive lawmakers are leaning into that fight, believing their proposals are popular, overdue and, possibly, the country’s last chance to maintain a safe climate. But other Democrats worry that allowing their package to seem overreaching could make it vulnerable, either to industry lobbying now or to Republicans in midterm campaigns next year.

The result has been a smorgasbord of Democratic messaging — some of it contradictory — as party leaders strain to hold their lawmakers together.

Rep. Jerry McNerney (D-Calif.) argued that his party’s plan for a methane fee would lower natural gas prices — not raise them — because drillers would rather sell methane than pay a fine for burning or venting it.

“It should lower the costs of methane to the consumers, because there will be more methane available,” McNerney, a former wind energy executive, said during this week’s Energy and Commerce Committee markup.

Another moderate Democrat, Rep. Tom O’Halleran of Arizona, warned that the reconciliation package would leave coal-dependent communities without a lifeline, despite Biden’s campaign promises about supporting workers.

O’Halleran said his state has suffered escalating harm from climate-fueled heat waves, droughts and wildfires. But, he said, his district also remains haunted by the 2019 closure of the Navajo Generating Station, then one of the largest coal-burning plants in the country.

“This is devastating for the local economy,” he said. “This will be taking place around our country. This will be repeated time and time again.”

The reconciliation bill offers $2 billion for utilities to invest in coal communities. But even doubling that money, O’Halleran said, “is not sufficient to meet the needs of these communities over the long haul.”

Those Democratic remarks amplified Republican attacks on the legislation as fundamentally transformative.

She predicted “blackouts, unaffordable electricity bills, tax hikes, entire American industries and jobs destroyed, no hope to cure diseases, long lines of the sick begging the government for lifesaving treatments, and weak American defenses against our adversaries like China and Russia.”

Rep. Michael Burgess (R-Texas) said unintended consequences would come from rushing the legislation through committee in less than a week.

“We are hearing a markup on a bill today that will fundamentally change life in America — for every American citizen for generations — and we are spending two days. It’s a travesty,” he said.

Progressives have met those attacks head-on, saying this is a fight where public opinion and science are on their side.

“I actually agree with Dr. Burgess when he said it will change the lives of Americans for generations to come,” said Rep. Jan Schakowsky (D-Ill.). “And I say, hear, hear! It’s about time.”

“The hollowing-out of the middle class that [Republicans] presided over, and the dismissal of low-income people — we are changing that paradigm right now,” she said.

Rep. G.K. Butterfield (D-N.C.) said Congress was finally stepping into the role that voters have been waiting for.

Republican and Democratic messages have started to sound alike because the two parties are pointing at the same fundamental disagreement, said Rep. Peter Welch (D-Vt.).

Although most Democrats projected confidence about these debates, they acknowledged they’ve heard some of the same economic concerns from their side of the aisle. In such a narrowly divided Congress, those concerns will need to be addressed for party leaders to secure a majority.

Some Democrats also moved to ensure Republican economic criticism didn’t take seed within their own ranks.

“These are not handouts, and they are not the constructs of a nanny state. This rhetoric that we’ve heard is harmful, and it seeks to prevent us from helping those who need our help the most,” Rush said.

"Cleaning up our communities is not governmental overreach," he added. "Reducing the amount of waste dumped in a landfill will not cause inflation."

Republicans have cheered the divisions between progressive and centrist Democrats — sometimes literally. Oregon Rep. Kurt Schrader got a small round of applause from the GOP side of the Energy and Commerce panel after the Democrat called the process and price tag of the reconciliation bill “insanity.”

And at the Ways and Means Committee, Republicans gave plaudits to Rep. Stephanie Murphy (D-Fla.) after she said she could not vote for a bill that had only been partially written and released.

“Especially,” Murphy said, ”when we’re proposing to create or change programs that will affect my constituents at every stage of their lives.”