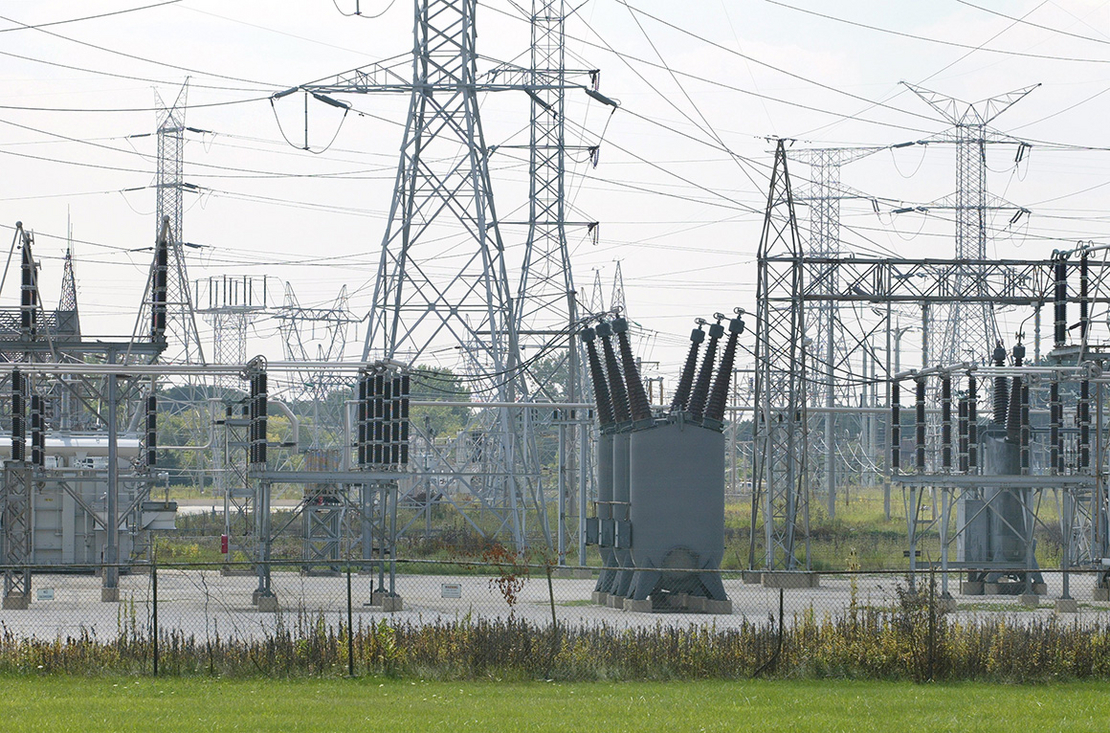 As the peak time for U.S. hurricanes arrives, utilities along the nation’s coastlines are facing unprecedented delays in obtaining new power transformers, the critical grid equipment that moves electricity over wires.

A lack of replacements could delay recovery from major storms, although the dimensions of that risk are not clear, according to electric industry officials.

When the American Public Power Association surveyed members at the beginning of 2022 asking how long delivery of new transformers was taking, the average was about a year, compared with an average three-month wait in 2018, said Corry Marshall, senior director for government relations at the association.

“Those delivery dates have grown closer to 18 months, to almost two years,” he said, adding that some manufacturers are canceling orders because they can’t fill them.

“There are shortages [of transformers] all over, in all four corners of the U.S.,” Marshall said. “We’re talking about a crisis we see, but a lot of the outside world doesn’t.”

An already tight supply line for transformers has become more constrained as an array of forces push supply and demand further apart, a Department of Energy investigation documented this year. U.S. utilities are heavily dependent on foreign transformer manufacturers, and that supply chain — like many others — has grown tighter because of disruptions associated with the Covid-19 pandemic. Existing U.S.-based transformer builders report difficulties in finding the highly skilled workers required to ensure compliance with stiff quality standards.

At the same time, expansion of clean energy resources in many countries is ramping up demand for transformers of all sizes because of their essential role in managing current flows. The growth of U.S.-based transformer production is hampered by high global demand for the specialized steel and wiring it requires.

It isn’t clear how the transformer supply squeeze may impact long-term clean energy deployment, but the American Public Power Association said the shortage is holding up housing subdivision expansion in several parts of the U.S.

Some utilities have enough transformers and some have surplus stocks, said Louis Finkel, senior vice president of government relations at the National Rural Electric Cooperative Association.

“But definitely some [utilities] are challenged by big runups in [transformer] prices and long wait times” for deliveries, Finkel said. For nonprofit co-ops “focused on affordability for vulnerability communities, that becomes a real challenge,” he said.

The Edison Electric Institute’s Scott Aaronson said there is “some confidence” that utilities have adequate stocks of transformers to come through the hurricane season, “barring an absolutely catastrophic sequence of storms,” Aaronson said.

An ominous warning was hammered home last year by Hurricane Ida, which hit Louisiana and Mississippi after making landfall as a Category 4 storm. It damaged or destroyed over 5,900 transformers and more than 30,000 poles, New Orleans-based Entergy Corp. said in a news release about damage in the region.

A report by the Department of Energy in February pinpointed transformers as an essential component of the Biden administration’s clean energy goals.

The largest transformers, costing $2 million to $10 million each according to a study several years ago, step up voltages for long-distance power delivery, and their massive size requires shipment on rail cars, barges and heavy-load trucks. They are essential for an expansion of the power grid to carry carbon-free wind and solar power.

Units as small as trash cans mounted on street-side power poles step power down for customers’ use. They’re also needed to increase the capacity of utility distribution circuits for electric vehicle charging as well as powering new subdivisions.

The supply pressures are greater on smaller, distribution-level transformers than for the biggest units, said Aaronson, senior vice president for security and preparedness at EEI, which represents investor-owned U.S. electric utilities. “There is a lot of redundancy” for the bigger units, he said, although their size — they can weigh 400 tons — complicates their movement.

The pressure on deliveries of transformers of all sizes has moved to the top of government and industry lists of vulnerabilities in a U.S. economy still struggling to recover from supply shortages caused by the Covid-19 pandemic. The supply is so tight, “any hiccup in any part of the chain can have ramifications,” Aaronson said.

That vulnerability is magnified by U.S. utilities’ dependence on foreign suppliers of specialized electrical steel used in transformers as well as the manufactured units, DOE said. In 2019, 82 percent of large transformers were imported, the DOE report said.

On June 16, Energy Secretary Jennifer Granholm met virtually with utility chief executives who are members of the Electricity Subsector Coordinating Council (ESCC), which focuses on industry and government responses to cyberattacks, extreme weather events and other emergencies.

From that meeting, an industry task force has been formed to look for long-term answers to shortages of transformer manufacturing and testing capacity and a scarcity of production line workers trained to meet transformers’ strict quality standards.

“We all agreed to work collectively to prepare for the hurricane season,” said Aaronson, who is also part of the ESCC secretariat. The task force — a “tiger team,” as ESCC calls it — is investigating how the federal Defense Production Act could be used to alleviate the shortage, Aaronson added.

Earlier that month, President Joe Biden declared that the Defense Production Act could be used to avert a shortfall in transformer availability “that would severely impair national defense capability.”

Aaronson said the industry appreciated Biden’s willingness to use the defense act in this case. “The question now is, what do we need it to do?” Aaronson said.

DOE did not respond to an E&E News request Friday for comment about its participation in the task force or future Defense Production Act options.

Concerns about U.S. over-dependence on foreign suppliers for large transformers goes back more than a decade, beginning with conflicting scientific assessments about whether transformers could survive an attack by electromagnetic space weapons or a once-in-a-century solar flare.

American Electric Power Co., Berkshire Hathaway Energy and FirstEnergy Corp. created a consortium called Grid Assurance in 2016 to buy and stockpile large replacement transformers that could be dispatched in emergencies to subscribing utilities. The companies and their affiliates operate in 23 states.

“We are very fortunate,” said Grid Assurance CEO David Rupert. “All of our assets we are holding for our subscribers we purchased starting two years ago.”

Its stockpile was complete by April 2021.

“We have not been impacted by the current events, which is really the design of Grid Assurance,” Rupert said in an interview. The operation has arranged clearances in advance to move transformers by rail across the U.S., he said.

If it can be done, building a self-sufficient domestic supply chain for transformers and grain-oriented electrical steel (GOES) used to manufacture them is a challenge of years, not months.

There is only one U.S. company currently producing GOES: Cleveland-Cliffs Inc., with production plants in Ohio and Pennsylvania, DOE’s report this year noted, citing the Commerce Department.

“Cleveland-Cliffs technology is outdated and unable to keep up with more stringent requirement from updated standards,” DOE said.

Cleveland-Cliffs did not respond to an E&E News request last week for information about its operation.

Big River Steel, a U.S. Steel Corp. subsidiary, is building a new plant to produce electrical steel in Arkansas, with a scheduled opening in 2024, but the product will be directed at electric vehicle production, not transformers, the company has said.