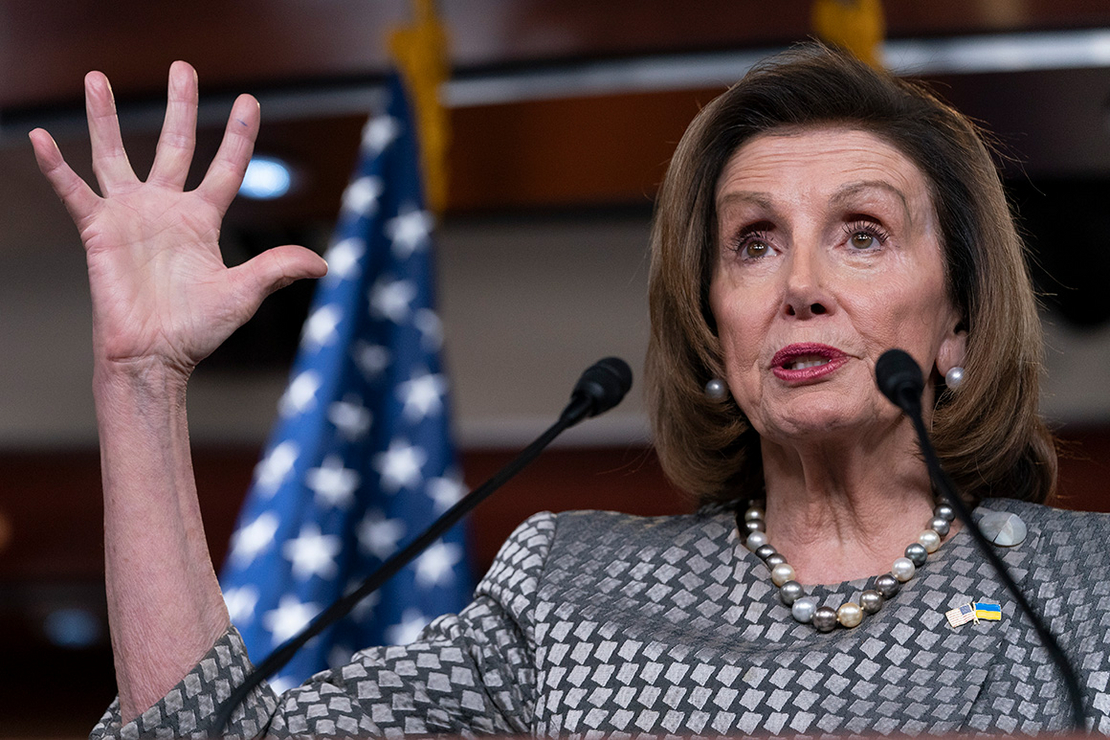 Advocates and lawmakers on both sides of the political aisle are complaining about Congress’ $1.5 trillion government spending bill, released after midnight this morning.

The bill, which would fund federal government operations through September and has been under negotiation for months, wouldn’t accomplish some top priorities of liberals and conservatives (E&E Daily, March 9).

The Center for Biological Diversity argued that some funding increases to key agencies — like a 3 percent hike for EPA and 5 percent for the Interior Department — amount to cuts when accounting for inflation.

“This budget is an environmental catastrophe and a colossal failure of leadership by the Democratic establishment. Status quo funding for the EPA and Department of the Interior in the face of the climate and extinction crises is a serious blow to hopes for a livable planet and abundant wildlife for the next generation,” Brett Hartl, the group’s government affairs director, said in a statement today, just hours after the legislation’s more than 2,700 pages of text were released.

“It’s good that Sen. Leahy is retiring, as he’s clearly not up to the task of protecting our environment for all people in this nation,” Hartl said. “We only hope that Chairwoman DeLauro and Speaker Pelosi consider retiring as well in light of this travesty.”

Conservatives slammed the legislation for funding environmental programs, which they incorrectly claim are the Green New Deal.

Heritage Action, the advocacy arm of the Heritage Foundation, urged lawmakers to vote “no” on the bill and said it would likely be a factor in the group’s annual scorecard of lawmakers’ records.

“It doubles down on the Green New Deal style government subsidies for green energy and climate policies, such as ‘a historic level of funding’ for Energy Efficiency and Renewable Energy,” the group said.

Matthew Dickerson, director of the Grover M. Hermann Center for the Federal Budget, wrote that the bill “doubles down on a radical green energy agenda” and laid out billions of dollars in spending for programs like the Energy Department’s Office of Energy Efficiency & Renewable Energy and climate-related spending at the Transportation Department.

Rep. Chip Roy (R-Texas) said in his own tweet that the bill has “zero actual changes to USA Oil & Gas restrictions.”

Pelosi cheered the legislation in a statement this morning, saying that among other items, it “unlocks more federal funding under our Bipartisan Infrastructure Law — bringing transformational investments to roads, bridges, transit, water systems, airports, broadband and more across America.”

House lawmakers plan to vote on the legislation later today as two separate bills. One would fund the security-related agencies including the Defense, Homeland Security and Justice departments, while the other would fund the remaining agencies.

House Minority Leader Kevin McCarthy (R-Calif.) told reporters today that he plans to vote for the security-related legislation but not the other part.

The process has been delayed as some Democrats grumble about offsets that claw back some pandemic aid to states. House Democrats are set to leave for a retreat in Philadelphia this afternoon.