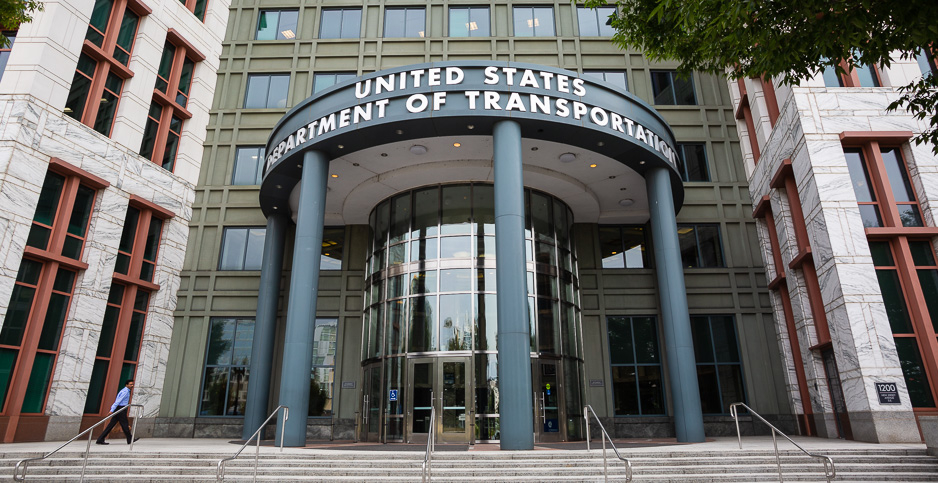 The Department of Transportation today took steps to limit the scope of environmental reviews for infrastructure projects, drawing concern from environmentalists and praise from conservatives.

According to a notice in today’s Federal Register, DOT is releasing two interim policies on environmental reviews under the National Environmental Policy Act.

The first policy directs subagencies to limit the length of environmental impact statements to 150 pages, unless they’re "of an unusual scope or complexity."

It further recommends that subagencies keep environmental assessments to 75 pages or fewer.

The second policy offers guidance on implementing President Trump’s "One Federal Decision" mandate, which calls for one agency to take the lead on permitting, issuing a single environmental impact statement for the entire federal government.

Trump spelled out the mandate in Executive Order 13807, which aims to limit the permitting time for big projects to two years.

DOT explained in the Federal Register notice the interim policies were part of the Trump administration’s overall push to streamline the permitting process for large projects.

"DOT finds it necessary to issue this interim policy because lengthy NEPA documents, containing extraneous detail and needless data, have resulted in increases in both time and cost to complete the environmental review process and has made it increasingly difficult for agency decisionmakers and the public to find the relevant information regarding proposed actions," the agency said.

"It seems arbitrary to me," he said in an interview. "There’s no justification for why 75 pages or 150 pages is the right number. Why not 76?"

Garcia said subagencies could seek to follow the first interim policy in good faith, only to run afoul of NEPA and be rebuked by the courts.

"The page limits could potentially backfire for agencies," he said. "Even if they’re trying to do the right analysis under NEPA, they might be precluded from including that in the EIS. And that would actually subject them to more liabilities."

"USDOT is taking exactly the right approach to address the problem by providing sensible guidelines to the quantity of information needed and by encouraging cooperation between federal agencies," Gribbin said in an email to E&E News. "Those working to improve infrastructure — our nation’s governors, mayors and county executives — will be grateful."

He added, "For those claiming these procedural changes will damage the environment, I would encourage them to pick an EIS, any EIS, read it, and then try to make the assertion that all the information in the EIS is material, helpful, and an appropriate expense to be borne by taxpayers."

The public will have until Sept. 23 to provide comments on the new policies.