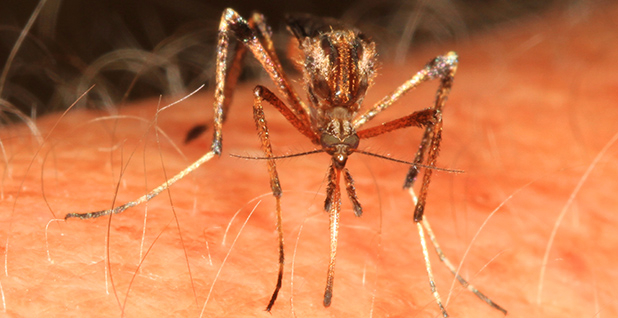 The review, which EPA opened on Sept. 11 for public comment, draws into question the political influence leveraged to facilitate a high-level meeting with EPA’s administrator in an effort to push the application forward.

The nonprofit arm of the organization, America First Policies, is dedicated to supporting Trump’s agenda. America First raised $39 million from 2017 through 2018, according to Federal Election Commission files.

Meredith Fensom, Intrexon’s head of global policy and governmental affairs, said Bailey set up the meeting for Kirk, who needed help transferring review of his biotech application between federal agencies. Fensom also noted that Bailey and Kirk are good friends.

Initially, the company’s plan for genetically altered mosquitoes was being reviewed by the Food and Drug Administration, but in January of 2017, the agency decided it should be reviewed by EPA, Fensom said.

"We didn’t get special treatment because it took 10 months to get that transfer," she said. "Think back to the timing; this was during a real Zika outbreak."

As to Bailey’s relationship with Pruitt and how he facilitated the meeting, Fensom said she did not know.