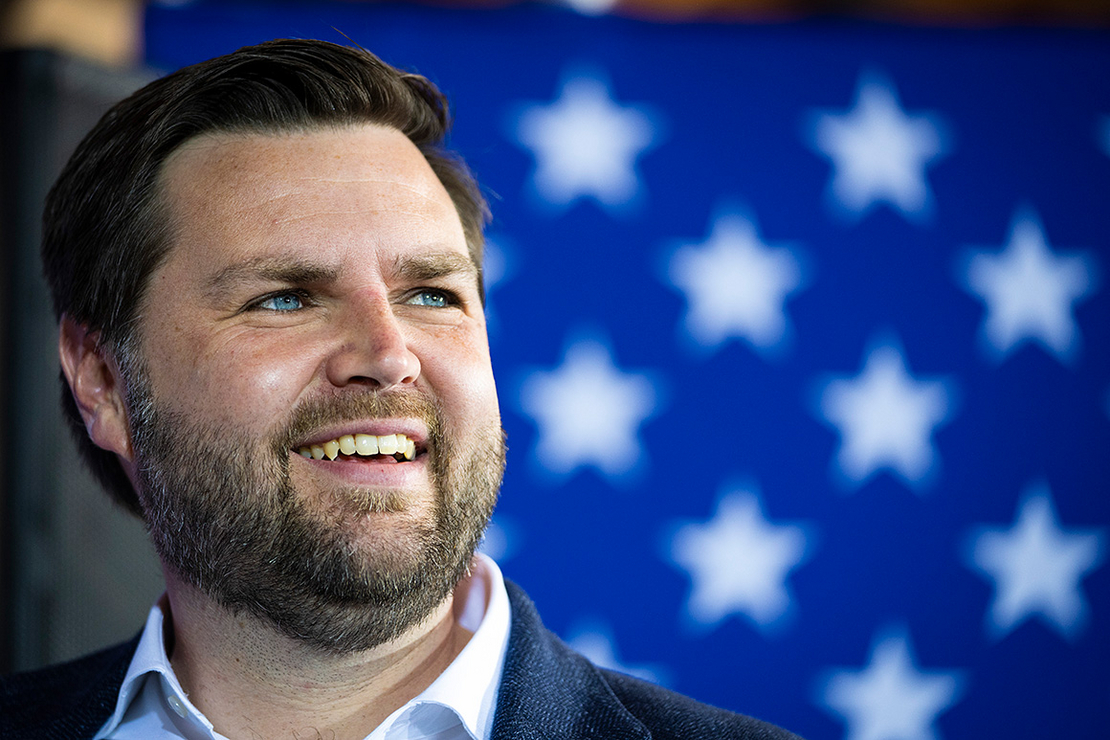 J.D. Vance, the venture capitalist supported by President Donald Trump, won the Republican primary yesterday in the race to represent Ohio in the Senate.

Vance beat out six other candidates in one of the most contentious primary battles of the 2022 election cycle. While nearly all of the candidates competed for Trump’s endorsement, former Ohio Treasurer Josh Mandel was Vance’s closest rival through most of the campaign.

Vance will face off in November against Rep. Tim Ryan, who easily won the Democratic primary against progressive attorney Morgan Harper.

“This campaign, I think, was really a referendum on what kind of party we want and what kind of country we want. In this primary, we went to battle against one of the grossest organizations in establishment Washington, called the Club for Growth, and I call them the ‘Club for Chinese Growth,’” Vance told supporters in his victory speech, referring to the conservative group that backed Mandel and funded advertising against Vance.

Vance, who wrote the 2016 memoir “Hillbilly Elegy,” promised he would run as a champion of Ohioans frustrated by both the Republican and Democratic parties’ establishments.

“As much as he will claim he is one thing, his voting record and the evidence suggest that he is the very worst of modern American politics,” Vance said of Ryan. “A guy who has spent 20 years failing the people of Youngstown and now wants the people of Ohio to give him a promotion. And we’re not going to do it, ladies and gentlemen, are we?”

Vance has called for the United States to produce, transport and use more fossil fuels domestically.

“You need to open up the Keystone XL pipeline, because that will mean more oil and gas coming into our country from a country, by the way, Canada, which is an environmentally conscious country, instead of Iran, Venezuela, Russia, all of the garbage countries that Joe Biden wants to go to for oil,” he said in a debate last month, responding to a question about lowering fuel prices.

In his own victory speech, Ryan also promised to bridge divides and to prioritize bringing manufacturing to the Buckeye State.

“I want us to be the manufacturing powerhouse of the world,” Ryan said. “I want us to help this country leapfrog China, leapfrog these other countries and all these industries. We can do it by coming together.”

Elsewhere in Ohio, Democratic Rep. Marcy Kaptur won her uncontested primary. But this year, the chair of the House Energy-Water Appropriations Subcommittee will face a tougher fight to retain her seat, as a newly drawn map has made her district much more Republican-friendly.

Her opponent is yet to be decided, but as of early this morning, J.R. Majewski, an Air Force veteran who attended the “Stop the Steal” rally in Washington in 2021 and has dabbled in QAnon conspiracies, is the surprising leader of a crowded field.

Meanwhile, incumbent Rep. Shontel Brown easily won the 11th District primary, beating back a rematch from former state Sen. Nina Turner, a progressive who lost last year’s special election for the seat to Brown. The district is heavily Democratic, so Brown is likely to win reelection.

Trump last year had endorsed Miller to run against Rep. Anthony Gonzalez (R), who voted to impeach Trump. Redistricting put Miller in the 13th District against Rep. Bob Gibbs (R), who decided last month that he wouldn’t run for reelection against Miller. He’ll run against Democrat Matthew Diemer in November, but the district is heavily Republican.

Former state Sen. Erin Houchin came out ahead in a crowded field in the GOP primary for Indiana’s 9th District, which is heavily Republican. Rep. Trey Hollingsworth (R), who currently represents it, isn’t running for reelection.

Jennifer Ruth-Green, a youth science trainer, won the Republican primary for Indiana’s 1st District, where the GOP thinks it can pick up a seat. Rep. Frank Mrvan (D) easily won his primary.