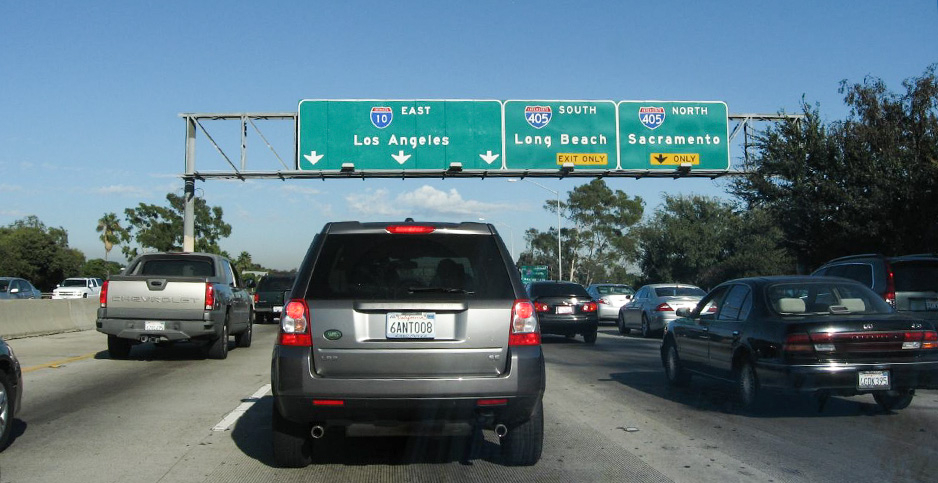 The Trump EPA is threatening to sanction California because of its lack of compliance with federal clean air standards, the latest salvo in its multipronged attack on the Golden State over climate change.

In a letter released yesterday to the California Air Resources Board, EPA Administrator Andrew Wheeler threatened to revoke federal highway funds in retaliation for the state’s halting compliance with the Clean Air Act.

The EPA chief wrote that the state had the "worst air quality in the United States" and had "failed to carry out its most basic tasks" under the bedrock environmental law.

But according to Wheeler, EPA faces a severe backlog of SIPs and California is largely to blame.

"The state of California represents a disproportionate share of the national list of backlogged SIPs, including roughly one-third of EPA’s overall SIP backlog," the EPA chief wrote. "California’s total portion of the SIP backlog is more than 130 SIPs, with many dating back decades."

If the regulators fail to meet that deadline, Wheeler wrote, the state could be penalized with federal highway funding cuts or New Source Review permitting sanctions. The Trump EPA could also impose its own federal implementation plan.

EPA’s move is the latest in a string of attacks on the Golden State over its efforts to reduce air pollution and combat climate change.

President Trump last week threatened to hit California with an environmental violation over its homeless population. The president claimed, without evidence, that homeless people in San Francisco were discarding used needles in storm sewers and contributing to "tremendous pollution" in the ocean.

At a news conference at EPA headquarters, Wheeler and Transportation Secretary Elaine Chao defended the waiver revocation as a return to "one national program" for fuel efficiency (Greenwire, Sept. 19).

"We embrace federalism and the role of states. But federalism does not mean that one state can dictate standards for the entire country," Wheeler said.

Critics, however, contend that Trump harbors a personal grudge against California, a liberal bastion that has opposed his administration on issues including immigration, health care and the environment.

"Trump has married his administration-wide hostility to the environment to his personal vendetta against California," Dan Becker, executive director of the Safe Climate Campaign, said in a statement.

Indeed, the waiver has allowed California to promulgate a zero-emission vehicle program that has slashed emissions from transportation, which accounted for 41% of statewide emissions in 2017.

"Just as the Trump administration is taking yet another political pot shot at California, it’s also trying to undercut the zero-emission vehicle program there, which is one crucial way the state is trying to cut down on soot and smog," David Pettit, a senior attorney at the Natural Resources Defense Council, said in a statement.

"If the EPA is serious about wanting to help California’s air quality, it should drop its attack on this important initiative to cut pollution," Pettit said.

On a call with reporters this morning, a senior EPA official pushed back on the notion that today’s action fit into a pattern of hostility toward California.

"That’s not the correct perspective here," the official said, adding, "This is related to California’s continued inability to carry out basic tasks under the Clean Air Act."

In response to a question from E&E News, the official said the action had nothing to do with Trump’s comments last week about the state’s homeless population.

"Yesterday’s letter is unrelated to anything on the water front," the person said. "It’s just related to California’s state implementation plans under the Clean Air Act."

The official declined to say whether EPA would pursue a separate violation against San Francisco over its alleged water pollution problem.

The White House didn’t immediately respond to a request for comment.