Trump firing policy still on the books at Interior, DOE 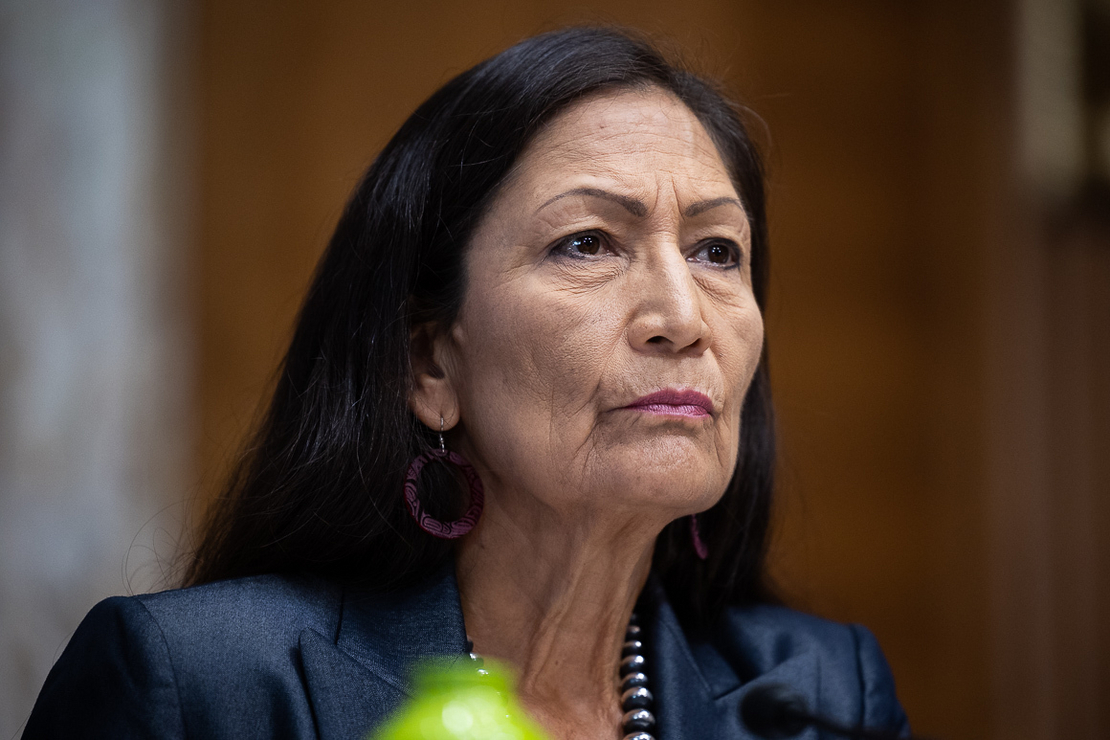 “The Department of the Interior’s failure to comply with [Biden’s executive order] has opened the door to favoritism, retaliation and discrimination against Interior employees,” reads a letter from PEER to the department last week.

A 2018 executive order by then-President Donald Trump made it easier for managers to dismiss federal employees by prohibiting agencies from giving employees more than 30 days to prove acceptable performance. The National Treasury Employees Union toldThe Washington Post in September 2019 that the Trump policy “sacrificed fairness for the sake of expediency.”

Biden, during his first week in office, issued an executive order calling civil servants “the backbone of the Federal workforce” and declared the “federal government should serve as a model employer.” It scrapped Trump’s 30-day policy.

However, the Biden order did not explicitly force agencies to give workers more than 30 days to show improvement. Still, PEER said agencies had more liberal policies in the past. EPA and NOAA are among those that have canceled the Trump standard.

PEER says that at least two longtime career Interior employees have been removed during the Biden administration following 30-day notices. The agency declined to comment for this story.

One of the employees, Walter Loewen, a Bureau of Land Management environmental specialist, claims he got in trouble for doing his job, and his case has generated media attention for some time (Greenwire, Feb. 11).

PEER, which represents Loewen, says he raised concerns during the Trump administration about widespread mortality of wildlife from the Converse County oil and gas project while conducting environmental analysis.

Superiors removed him from the project and in August 2020, during the Trump era, issued a 30-day notice. Loewen was ultimately proposed for termination in June 2021, during the current administration.

PEER claims Loewen had six years of well-rated performance, but his supervisor forced him to complete an impossible assignment consisting of 174 total pages in just 21 workdays.

“Our client allegedly failed that massive assignment and was terminated from his position based on the Trump-era [notice of opportunity to demonstrate acceptable performance] rule,” the letter reads.

Loewen was fired last November and lost his case before the U.S. Merit Systems Protection Board, which helps adjudicate federal employee grievances. PEER has not decided whether to appeal the decision.

PEER is highlighting Interior, but E&E News asked other agencies about their “notice of opportunity to demonstrate acceptable performance” policies. The Energy Department also has a 30-day policy, which a spokesperson said is a long-standing practice.

A spokesperson said Energy Secretary Jennifer Granholm “believes Federal employees are a credit to their country and will make sure they are protected and respected.”

PEER attorney Peter Jenkins acknowledged that Trump’s 30-day policy is allowed under U.S. code but reverses a longstanding norm. “We are concerned about others being treated harshly,” he said.

Across the government, the rules appear to be a bit of patchwork.

EPA last year signed agreements with the American Federation of Government Employees and National Association of Independent Labor to extend the notice periods to at least 60 days and 90 days, respectively, according to an agency spokesperson.

When asked, a NOAA spokesperson pointed to the Biden federal workforce executive order that revoked the Trump policy.