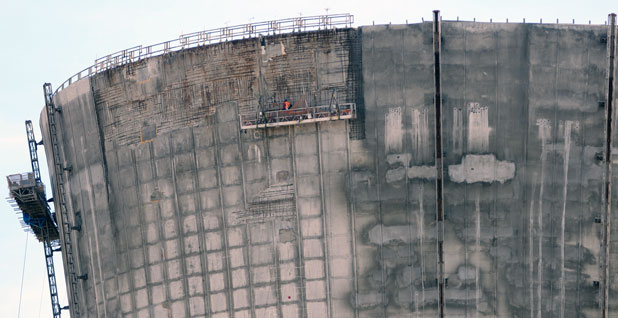 The Mercury and Air Toxics Standards (MATS), as the rule is officially known, played a far larger role in coal plant closures than the better-known Clean Power Plan, which sought to impose carbon limits on power plants. Of the 20 gigawatts of coal capacity retired between 2015 and 2016, roughly a quarter was shuttered by MATS’s initial April 2015 compliance date, according to the U.S. Energy Information Administration.

The rule’s repeal could still have some benefit for coal plant operators, he said. The activated carbon injections used to scrub mercury and other heavy metals from power plants’ emission streams are costly and could be turned off.

Weak demand, increased energy efficiency and the low cost of alternatives like natural gas and renewables have combined to weigh down power prices. The dynamic was on display last week when the Midcontinent Independent System Operator announced the price needed to lock up power plant capacity in its 15-state territory. This year’s systemwide clearing price of $1.50 per megawatt-hour was down from $72 per MWh in six of the grid operator’s 10 pricing zones last year.

"The risk to coal plants is more related to the low cost of natural gas, and maybe the low cost of renewables, not any specific regulation," said Moody’s Investors Service analyst Swami Venkataraman.

Taken in combination, Trump’s regulatory rollback could help coal’s long-term outlook, Venkataraman said. Tax incentives for wind and solar expire at the end of the decade. Combine that with the repeal of the Clean Power Plan and it could remove a driver of growth for renewables and relieve some of the retirement pressure on remaining coal plants, he said.

EPA’s request in the MATS case doesn’t concern the actual standards. The Supreme Court rejected a challenge to the rule in 2015 but said EPA needed to revise the cost-benefit analysis it used to develop the standards.