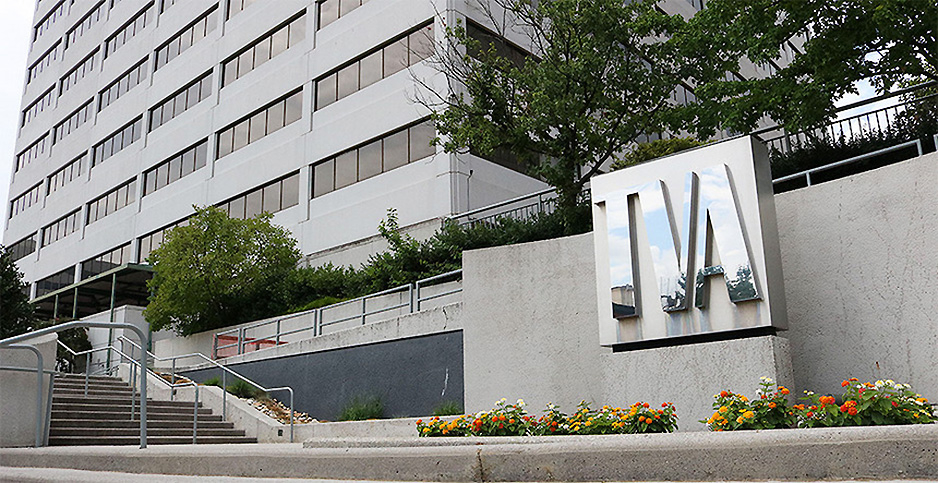 The Tennessee Valley Authority wants to boost the amount of zero-carbon energy on its grid by more than 10 percent this decade as it continues to move toward a cleaner fleet.

The nation’s largest public power utility yesterday issued a clean energy procurement request for carbon dioxide-free electricity. The power would serve TVA’s seven-state territory in the Southeast, but it could come from outside the region. TVA is casting a wide net for technologies that don’t emit CO2 as it continues its transition away from fossil fuels.

Under the plan, TVA will add up to 5,000 megawatts of clean energy as part of its overall strategy to cut carbon from its portfolio. TVA has roughly 35,000 MW to 38,000 MW of capacity daily through its own generation and power purchases from other places. The 5,000 MW will make up a significant piece of TVA’s future electricity mix — and executives said it will help the utility reach its decarbonization goals faster.

“This gives us a chance to see what’s in the realm of possibility in the near term and help us meet our goals of a clean system,” Don Moul, TVA’s chief operating officer, said in an interview.

TVA got more than half of its electricity from carbon-free resources — nuclear and hydroelectric power — in 2021 and has a goal to cut carbon emissions 80 percent from 2005 levels by 2035. It also aims to be a net-zero utility by 2050.

The deadline for carbon-free proposals is Oct. 19, and TVA said it will announce which projects it has chosen in the spring of 2023.

The utility has its share of critics, however, for turning to natural gas as a replacement for its remaining coal plants and for appearing to not be in lockstep with the Biden administration’s goals to decarbonize the power sector by 2035. Electric companies nationwide are using natural gas as a “bridge” fuel between coal and emerging technologies. Natural gas is cleaner than coal for power generation, but it still has greenhouse gas emissions.

“The utility wants to claim clean energy cred, and meanwhile it’s in the middle of a massive gas buildout,” said Gaby Sarri-Tobar, energy justice campaigner of the Center for Biological Diversity.

TVA previously said it planned to add 10,000 MW of solar to its grid by 2035, according to a 2019 long-term energy plan. The new carbon-free capacity that TVA is seeking will be in addition to the 10,000 MW for whatever sources don’t come from solar. Any resources that come from solar will help TVA toward its 10,000 MW goal, Moul said.

“We’re really interested in testing the market,” said Doug Perry, TVA’s senior vice president for commercial energy solutions, in an interview. “What’s in development that we really don’t know about? That part will be very exciting.”

TVA sells wholesale electricity to municipalities and electric cooperatives across the Tennessee Valley and directly to some large industrial customers. Many of the utility’s larger customers — ranging from manufacturers to universities to technology companies — have their own carbon-reduction or renewable energy goals and are relying on TVA to help with that, officials said.

“This speaks to the sustainability goals that our customers are looking for when they are looking for a place to move,” Moul said. “These businesses are trying to be cost competitive as well.”

TVA is seeking whatever carbon-free resources are available to help meet its clean energy goals, according to officials. This includes existing nuclear power, battery storage, wind and other options. The technologies must be available by 2029, ruling out some emerging options such as advanced nuclear, which are still in its development phases and likely won’t be ready for wide commercial use until after this decade.

“It looks like utility-scale storage will have a chance to be competitive here,” Maggie Shober, director of utility reform at the Southern Alliance for Clean Energy, said in an interview.

The timing of this request for proposal is significant. Indeed, clean energy advocates, congressional leaders and others have criticized TVA for not moving aggressively enough to a carbon-free future.

What’s more, TVA is edging closer to choosing natural gas as a replacement for at least two of its remaining coal plants, drawing the ire of environmentalists and others.

“If TVA is serious about becoming a ‘clean-energy leader,’ it must scrap its plans for new methane gas plants that will release dangerous greenhouse gases into the atmosphere for decades and worsen the impacts of climate change,” said Amanda Garcia, Tennessee office director for the Southern Environmental Law Center, in a statement.

TVA executives, including CEO Jeff Lyash, have stood by plans to add natural gas, arguing it’s needed to support the significant amount of renewables that must be added to the power grid to create a cleaner utility.

“The gas provides us with flexibility,” he said. “We’re really focused on that diverse and balanced portfolio.”