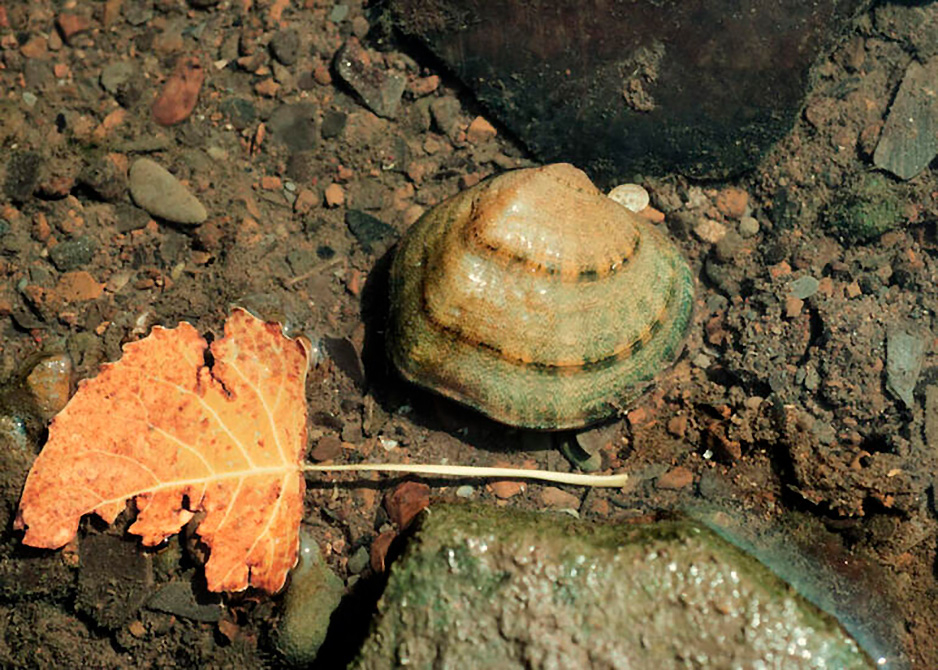 The agency says the western fanshell and the Ouachita fanshell both merit Endangered Species Act protection as threatened species.

“We identified water quality degradation, altered flow, landscape changes, and habitat fragmentation, all of which are exacerbated by the effects of climate change, as the primary threats affecting the western fanshell and ‘Ouachita’ fanshell,” the Fish and Wildlife Service said.

The proposed ESA designations, though themselves relatively low profile, mark the latest fallout from a major event in the history of Endangered Species Act implementation.

Subsequent settlements with the environmental groups set certain decision deadlines for some of the 404 petitioned species.

Both fanshell species favor large creeks and rivers with good water quality, moderate to swift current and gravel-sand mixtures. They are omnivores that primarily filter-feed on a wide variety of microscopic matter suspended including phytoplankton, zooplankton, bacteria, detritus and dissolved organic matter.

In separate action today, the Fish and Wildlife Service proposed to reclassify the relict darter from endangered to threatened. The relict darter is a fish species that occupies the Bayou de Chien stream system in western Kentucky.

“Our evaluation of the best available scientific and commercial information indicates that the species’ status has improved such that it is not currently in danger of extinction throughout all or a significant portion of its range,” FWS said.

The agency in 1993 listed the species as endangered due to impacts from water quality and habitat deterioration resulting from stream channelization, siltation contributed by poor land use practices, and water pollutants.