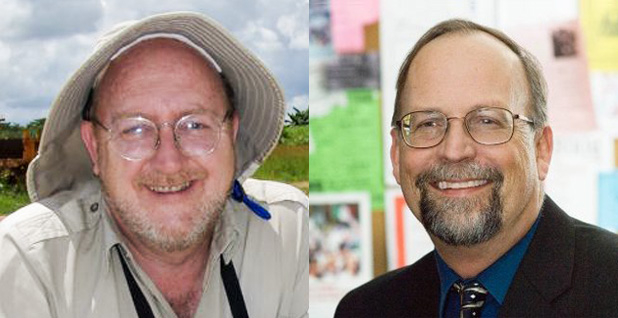 "Particularly sensitive results … such as energy and mineral resource assessments and mineral commodity reports that typically have significant economic implications are not disclosed or shared in advance of public release because pre-release in these cases could result in unfair advantage or the perception of unfair advantage," the USGS policy states.

Interior spokeswoman Heather Swift today cited a determination from the department solicitor’s office that the secretary and deputy secretary retain "the authority to review data, draft reports, or other information as [they deem] necessary."

Werkheiser is a 20-plus-year veteran of USGS and serves as the agency’s scientific integrity officer. He is in charge while the Trump administration awaits the confirmation of former astronaut James Reilly to serve as director (Greenwire, Jan. 30).

The Mother Jones report said "it’s unclear" whether Zinke or his team ended up reviewing the information prior to its public release.

Underscoring his stature within USGS, Hitzman’s resignation came just five days after he testified before the House Natural Resources Subcommittee on Energy and Mineral Resources on the subject of critical minerals.