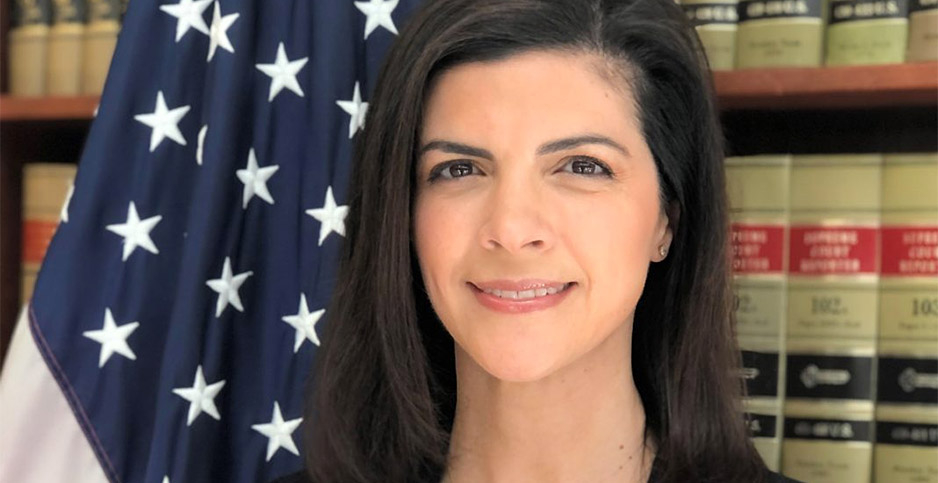 A top federal prosecutor in New York today announced the creation of an Environmental Justice Team to fight environmental hazards facing overburdened communities — a response to President Biden’s executive order on the matter that could be the first of many.

Jacquelyn Kasulis, acting U.S. attorney for the Eastern District of New York, said the team will seek to protect children from lead exposure and preserve waters and wetlands across New York City and Long Island, among other priorities.

"I am proud to announce the formation of our Environmental Justice Team, which will enhance the Office’s longstanding commitment to environmental enforcement by addressing disproportionate environmental, health, economic and climate impacts on disadvantaged communities," Kasulis said in a news release.

"This Office will continue to vigorously enforce federal environmental laws and hold polluters accountable," she added.

The team was formed in response to President Biden’s Jan. 27 executive order on "Tackling the Climate Crisis at Home and Abroad."

The executive order states: "Agencies shall make achieving environmental justice part of their missions by developing programs, policies and activities to address the disproportionately high and adverse human health, environmental, climate-related and other cumulative impacts on disadvantaged communities."

The new team will include seven members of the Civil Division of the U.S. Attorney’s Office for the Eastern District of New York, which is responsible for enforcing federal environmental laws in three of the five boroughs of New York City — Brooklyn, Queens and Staten Island — as well as Nassau and Suffolk counties on Long Island.

"For too long, the lived experience of many communities whose residents are predominantly of color, Indigenous or low-income is that they suffer from disproportionately high pollution levels that result in adverse health and environmental impacts," Walter Mugdan, acting regional administrator for EPA’s Region 2, which encompasses New York, said in a statement.

"The creation of this Environmental Justice Team is a positive step forward to strengthen the enforcement of our bedrock environmental laws and Title VI of the Civil Rights Act to ensure violations in environmental justice communities are promptly identified and corrected, and that appropriate penalties are imposed as a deterrent against future violations," he added.

There are 93 U.S. attorneys across the country — one for each of the federal judicial districts.

The new Environmental Justice Team will coordinate closely with other U.S. attorneys as well as the Environment and Natural Resources Division of the Justice Department.

Jonathan Brightbill, who served as a high-ranking official in ENRD during the Trump administration, told E&E News that other U.S. attorneys may create similar teams in response to Biden’s executive order.

"The Biden administration has made clear that considerations of environmental justice will be a priority," Brightbill, who is now a partner at the law firm Winston & Strawn LLP, said in an interview this morning.