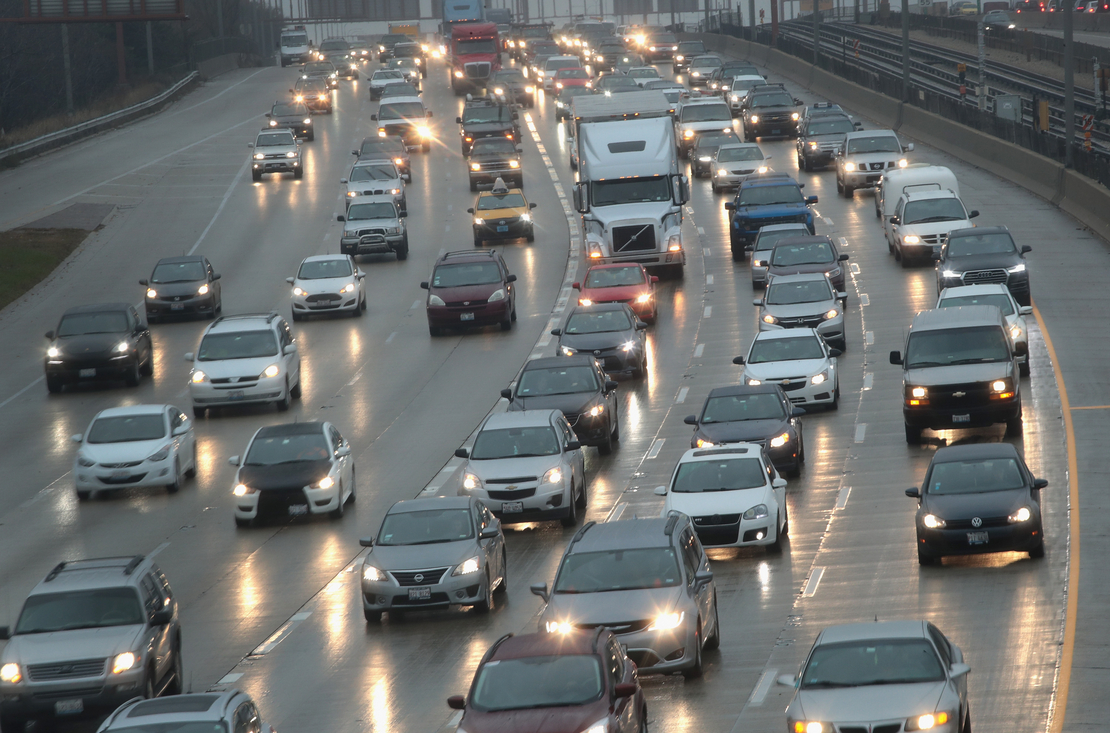 U.S. greenhouse gas emissions grew by 1.3 percent in 2022, according to a report released Tuesday by the Rhodium Group.

The rise was relatively modest compared to the 6.5 percent emissions spike in 2021, but it leaves the U.S. further adrift from its commitments under the Paris climate accord. U.S. emissions are now 15.5 percent below 2005 levels, the report said, leaving the nation on an uphill climb toward meeting its commitment to cut emissions 50 to 52 percent by the end of the decade.

“It is a very big effort that needs to be done,” said Alfredo Rivera, a senior Rhodium analyst who was a lead author of the report.

But if 2022 demonstrated U.S. progress on climate, it also underscored the challenges ahead.

Emissions from buildings grew 6 percent following a particularly cold winter. Transport and industry each saw emissions increase by slightly more than 1 percent. Those sectors of the economy have historically proven difficult to green, and in 2022, they pushed total U.S. emissions up.

The United States would need to cut emissions by about 5 percent a year over the next decade to meet its 50 percent target in 2030. For context, U.S. emissions fell by an average of 1.7 percent annually between 2011 and 2020, according to EPA figures. Yet even that figure overstates the United States’ past emission progress because it included a 10 percent drop from 2020 that resulted from the pandemic.

The United States’ ability to speed up its decarbonization efforts and hit its Paris target will depend in large part on the rollout of the Inflation Reduction Act, Rivera said.

“The impacts of the IRA will depend a lot on how fast we operate the programs receiving funding and how fast the implementation will take off,” he said. “Even with the IRA, we still need to do much more to get to the goal of reducing emissions 50 percent by 2030.”