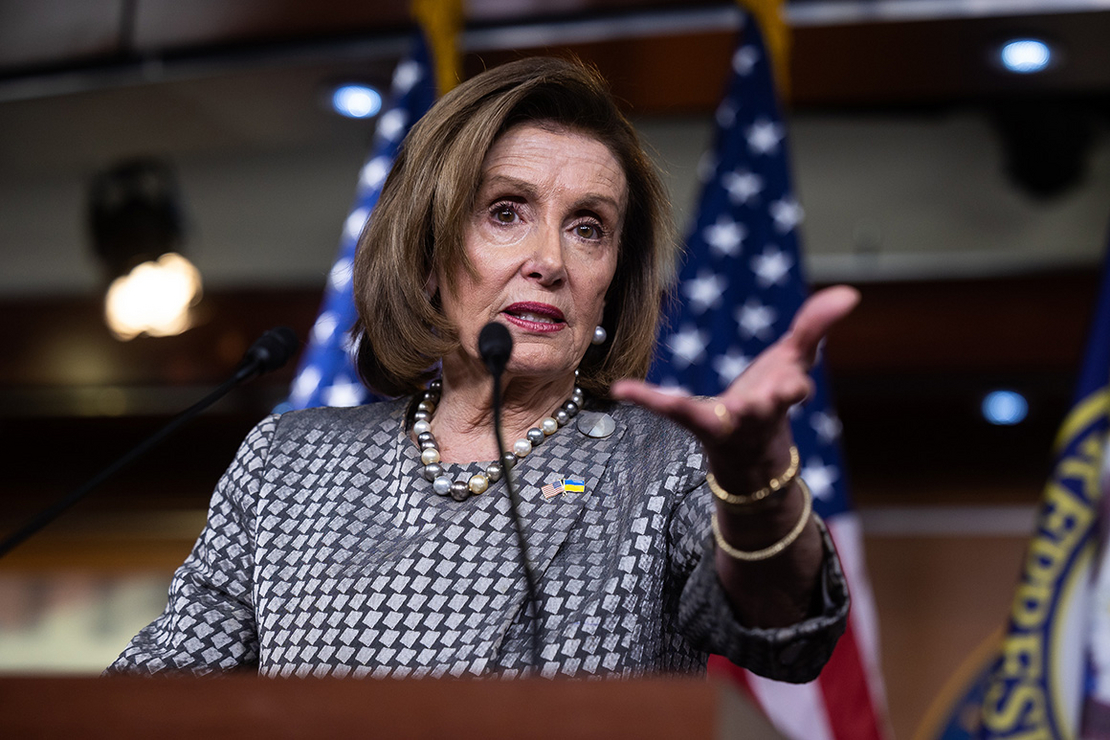 A Ukraine support package, a policy rider blocking interim nuclear waste storage and disaster aid are among the outstanding issues negotiators are racing to resolve as they try to assemble an omnibus spending package by next week.

Lawmakers are aiming to have the funding bill that would contain all 12 fiscal 2022 appropriations bills ready for floor action in the House by Tuesday. New spending needs to be in place by March 11, when a stopgap funding patch expires, or there’s a risk of a government shutdown.

“The negotiations are literally in about 1,000 pieces. No one piece will make or break it,” said Senate Appropriations Chair Patrick Leahy (D-Vt.) yesterday, adding, “I definitely want to and expect to” have a deal in place by the funding deadline.

Idaho Rep. Mike Simpson, the top Republican on the House Energy and Water Development Appropriations Subcommittee, said spending for his panel’s bill was largely settled, but he said three or four policy issues on the bill had been handed off to congressional leaders to resolve.

Simpson said one of those riders is a proposal that would prevent the Department of Energy from spending funds to store nuclear waste at a pair of private interim storage sites in West Texas and southeastern New Mexico.

Simpson said he would support the rider if leaders include it, but he added the proposal is a result of Congress’ ongoing failure to allow a permanent waste site in Yucca Mountain, Nev.

“It still doesn’t take away the fact that we need to do a permanent geological repository. It’s our job. The science is in on it, it’s just the politics” blocking it, he added.

Congress has been eyeing a request that could go as high as $10 billion in military and humanitarian support for Ukraine in response to the Russian invasion. The aid is expected to have wide support in both parties and could help build support for the broader spending package.

“At the present time, the fastest way for us to get the Ukraine money is for us to have it on the [omnibus],” Speaker Nancy Pelosi (D-Calif.) said yesterday.

Another option could be adding a rider to the package that would ban Russian imports. The proposed sanctions have been gaining bipartisan support on Capitol Hill, including from Pelosi (Greenwire, March 3). The White House, however, threw cold water on the idea yesterday, arguing that such a move would raise energy prices.

“We don’t have a strategic interest in reducing the global supply of energy, and that would raise prices at the gas pump for the American people,” said White House press secretary Jen Psaki.

Appropriators are also expected to attach billions in aid for natural disasters across the country.

Sen. John Kennedy (R-La.), an appropriator who has pressed for a multibillion-dollar relief package for his state that was hard-hit by several storms over the past 18 months, expressed frustration that the White House has not yet gotten behind it.

He said the administration had told him it would not address his aid request unless he’s willing to support a $22 billion Covid-19 relief package favored by Democrats.

“They have in effect chosen to kill Louisiana disaster aid and Kentucky’s and New York’s and everybody else’s,” said Kennedy, who like many conservatives has balked at new pandemic aid, saying there is unspent money that could be tapped from past legislation.

Appropriators, however, privately expect the disaster aid to be resolved, saying it’s traditionally one of the last issues hammered out on omnibus spending bills by leaders.