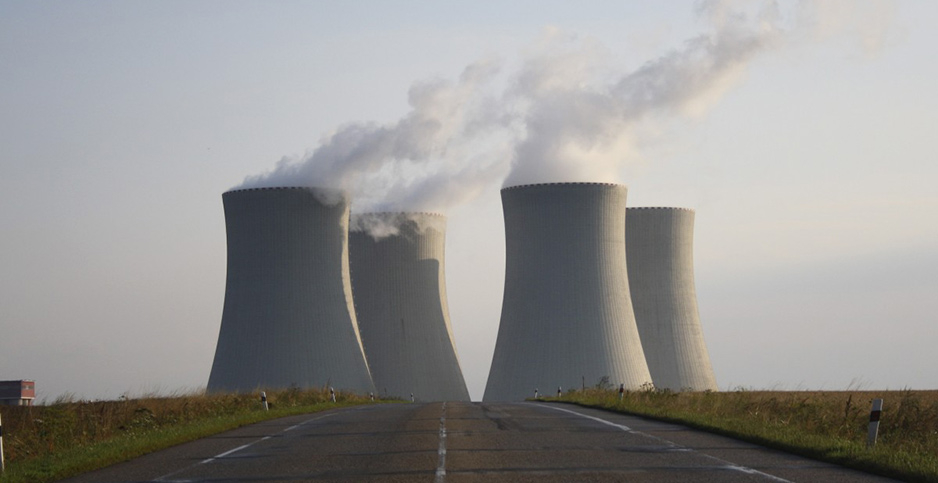 Domestic uranium miners have petitioned the Commerce Department for help against foreign imports of the nuclear reactor fuel. pxhere

Domestic uranium miners Energy Fuels Inc. and Ur-Energy Inc., both based in Denver, petitioned Commerce for trade relief in January. They asked for a 25 percent import quota reserving one-quarter of the U.S. market for domestic producers, and a Buy America policy requiring U.S. government power companies and agencies to purchase U.S.-mined uranium.

"With no free market constraints, producers in these countries are destroying our uranium mining industry," the U.S. firms said, naming the four foreign producers. "They have already seized the majority of the U.S. market, and the few remaining U.S. miners now supply less than 5 percent of our domestic uranium needs."

"Our production of uranium necessary for military and electric power has dropped from 49 percent of our consumption to five percent," Commerce Secretary Wilbur Ross said in a statement yesterday announcing the investigation. His department will have 270 days to complete its inquiry and send recommendations for any action to President Trump.

As with other parts of the Trump trade offensive, the Commerce investigation divides U.S. companies that compete with imports from those that depend on them.

"We sympathize with the plight of uranium suppliers," said Maria Korsnick, president and CEO of the Nuclear Energy Institute, representing U.S. reactor operators. "However, NEI does not support the implementation of quotas as described in the petition. Potential remedies could put even more generating units at risk for premature closure, which would further soften the market for uranium."

Halting the retirement of U.S. nuclear plants is a top administration priority, spelled out in a controversial Energy Department proposal to subsidize money-losing coal and nuclear generators on national security grounds. The White House hasn’t acted on the DOE plan (Greenwire, June 1).

But a stiff crackdown by Commerce on uranium imports would collide with the DOE effort, putting more policies in conflict, according to a study this month by the Northbridge Group consulting firm. It was commissioned by Exelon Corp. and other reactor operators.

Northbridge said that there was no reliable way to determine just how much higher domestic uranium prices would go, given that U.S. miners would have to make an unprecedented three- to fivefold jump in production to replace imports if a 25 percent quota was in place.

The result could run up U.S. reactor operators’ costs by $500 million to $800 million a year — twice the impact quota proponents predict, Northbridge said.

The uranium case puts more fuel on the trade fires Trump ignited through his "America First" promise to cut the U.S. trade deficit and bring back jobs from abroad.

The administration imposed $34 billion in new tariffs on China, and Beijing retaliated in kind. U.S. tariffs on steel and aluminum are in place. Trump has threatened to put duties on foreign auto imports, to walk away from the North American Free Trade Agreement if Canada and Mexico don’t make concessions, and to push tariffs on Chinese goods up to $400 billion if a full-fledged trade war breaks out.

The uranium investigation is the latest to go forward based on a national security rationale, rarely used before Trump took office.

The U.S. mining companies said further erosion of U.S. uranium production would jeopardize sources of uranium to fuel the nation’s nuclear naval vessels and for new U.S. nuclear warheads, both of which must use domestic supplies, the petition said.

Energy Fuels and Ur-Energy blasted Russia in their petition to the Commerce Department. Incoming Russian uranium imports are currently limited by a suspension agreement between the U.S. and Russia resulting from an earlier trade action. That agreement expires in 2020, and the U.S. companies said Russia was aiming to capture more of the U.S. market when that restriction goes away.

Kazakhstan’s imports have been bolstered by a steep devaluation of its currency against the U.S. dollar, an unfair advantage according to the U.S. competitors. China, meanwhile, has been investing in uranium mines in Kazakhstan, Namibia and other locations, seeking to join the list of major suppliers.

"The Russian nuclear industry and its relationship with Kazakh and Uzbek uranium producers is driven by Russian geopolitical goals and is part of a broader effort to expand Russian influence around the globe," the U.S. mining companies said.