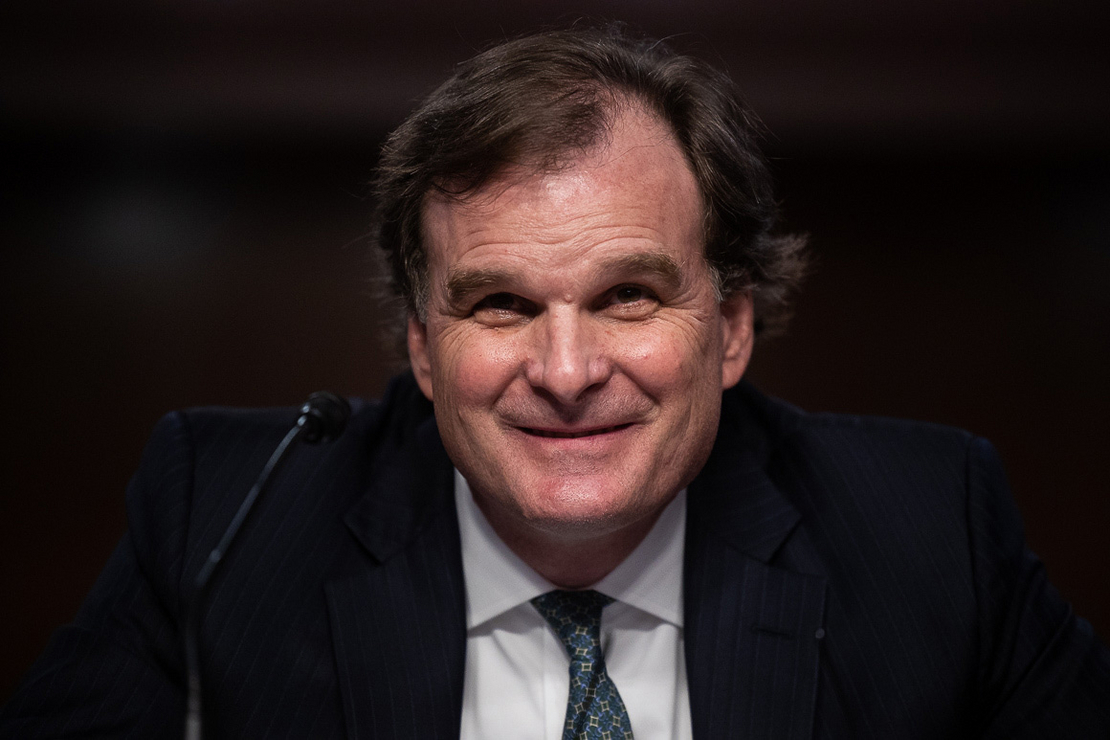 “We’ve had a backlog of these projects for a long time,” said Robert Bonnie, undersecretary for farm production and conservation at USDA, in an interview with E&E News.

The funding comes through the infrastructure package Congress enacted last year. Officials announced the first round of 108 projects in 23 states, with a second to come once applications are accepted and reviewed. The legislation included $918 million for watershed programs at the Natural Resources Conservation Service.

While that type of work has long been a part of USDA’s mission — the NRCS watershed programs started in 1948 — it has taken on a new context, Bonnie said. The dams and other infrastructure help address both floods and drought, providing water for irrigation in agricultural regions and for the fight against wildfire in the West, for instance.

Among the announced projects is the rehabilitation of two dams on Margaret Creek near Athens, Ohio. The project will raise the embankment of the Meeks Lake Dam and armor its spillway, extending the dam’s effective life for 50 years, the department said.

Details on the projects can be found on the NRCS website.

Demand for watershed projects continues to grow, said Bonnie, whose department will soon present its annual budget request to Congress for the fiscal year beginning Oct. 1. He wouldn’t comment specifically on the budget proposal before its release.

The infrastructure bill had bipartisan support in Congress, but the Biden administration’s broader approach on climate change and agriculture continues to face hiccups with Republican lawmakers. The discord is especially true with USDA’s reliance on the Commodity Credit Corp. to pay for a $1 billion program of demonstration projects in “climate-smart commodities.”

USDA is taking applications for that program, which Bonnie said has generated considerable interest. But Republican lawmakers continue to express skepticism about using the CCC — a decades-old part of the farm safety net — to pay for it.

“We’ve tried to be as transparent as we can with everybody,” Bonnie said.

Today’s announcement reflects how the conversation around traditional USDA programs has changed. While USDA under the Trump administration pursued conservation, officials rarely cast the work in terms of climate change — a term the Biden administration applies widely and freely.

“We’ve been doing climate-smart practices for a long, long time. We just didn’t call it that,” said Bonnie, an undersecretary for conservation programs during the Obama administration who became a top adviser on climate policy at USDA early in the Biden administration.

The narrative around conservation may have evolved for good, Bonnie said, even with lingering skepticism about terminology. “I don’t think there’s a lot of skepticism that weather patterns are changing.”