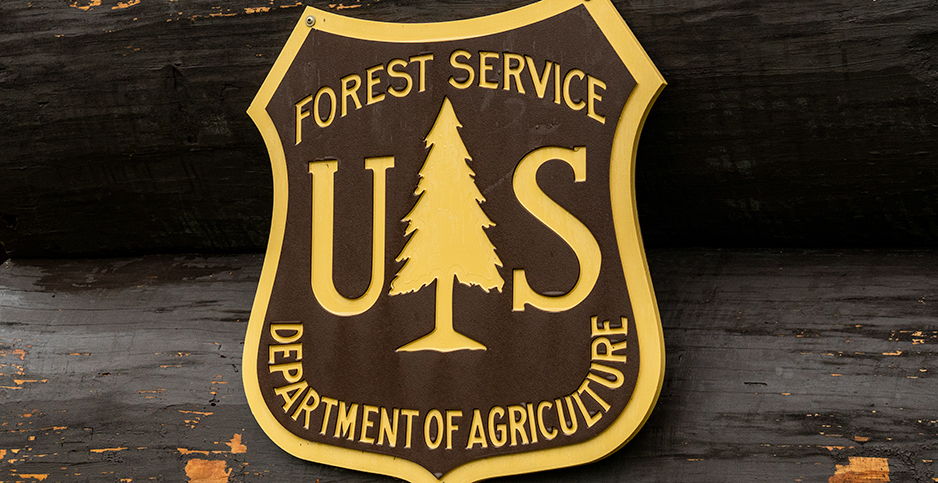 USDA says most of the controversial directives from the Forest Service's civil rights director were not carried out. Tony Webster/Flickr

Without specific guidance from USDA on how to implement the Sept. 4 executive order, the Forest Service’s acting civil rights director for the Pacific Northwest region, Audrey Matsumonji, told employees in an email five days later, "All training and discussions that have anything involving racism, anti-racism, social injustice, privilege, etc, is to be postponed until further notice."

In reality, USDA spokesman Larry Moore said in an email, most of the civil rights director’s instructions were never carried out, either in the Pacific Northwest region or elsewhere.

The memo "did not accurately reflect agency expectations around the new Executive Order," Moore said. "The email from Ms. Matsumonji does not reflect the civil rights training policy of the USDA or the Forest Service."

The episode reflects mixed interpretations of Trump’s order as agencies await more specific instructions. The administration has said it’s targeting "un-American propaganda training sessions" that imply the nation is inherently racist, and that it embraces fair and equal treatment of all individuals, including racial inclusiveness.

Moore said the Forest Service "continues its unwavering efforts to create a work environment that treats every employee and those we serve with dignity and respect."

He added, "We have opted to pause some training and activities to ensure compliance with the Executive Order while we await further guidance from USDA."

He declined to be more specific about which activities are being paused. Matsumonji declined to comment, referring E&E News to the communications office.

In her memo, the acting civil rights director suggested she was following instructions, telling employees, "We are being asked to remove anything from the websites, Sharepoint, and Pinyon files that all employees can access with information about racism, anti-racism, social injustice, privilege, etc." (Greenwire, Sept. 24).

The Office of Management and Budget identified key phrases signaling training that violates the executive order. They include "systemic racism" and "critical race theory," which the OMB mentioned in communications to agency heads, including a Monday memo following an additional executive order titled, "Combating Race and Sex Stereotyping."

Critical race theory is an academic approach dating to the 1970s that examines racism in America in relation to historical markers such as slavery and the civil rights movement. It draws on writers such as Sojourner Truth, Frederick Douglass, W.E.B. Du Bois and Martin Luther King Jr., according to a description on Purdue University’s College of Liberal Arts website.

The administration has said it believes that approach and others suggesting that racism is built into American society are divisive and breed resentment in the federal workforce.

Political appointees will be entrusted to enforce the president’s directives. According to the Monday memo, federal agencies "shall designate at least one senior political appointee to review and approve in advance any expenditure on Federal employee diversity and inclusion training," both for contractors and federal employees.

Although some training sessions have been suspended, Moore said, "we remain committed to the Forest Service’s Core Values and continue to provide training and other offerings on diversity and inclusion that are not in apparent conflict with the provisions established in the Executive Order."