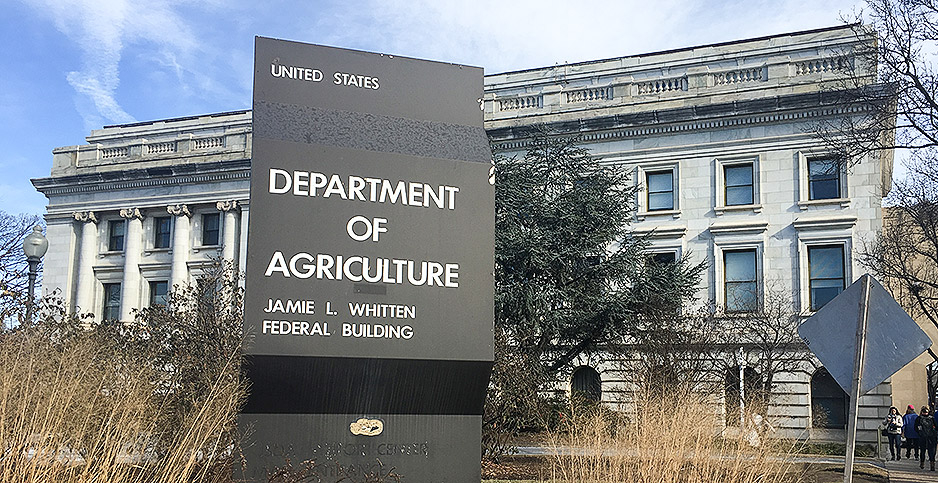 The plan will move hundreds of jobs at USDA’s Economic Research Service (ERS) and the National Institute of Food and Agriculture (NIFA) out of Washington, despite objections from employees and some members of Congress.

USDA estimates it will save nearly $300 million over 15 years by moving the two agencies to the Kansas City area, according to a cost-benefit analysis released with the announcement. And Perdue said the move would put agencies closer to farmland and increase the likelihood of drawing "highly-qualified staff with training and interests in agriculture, many of whom come from land-grant universities."

USDA said the $20 million-a-year savings will mean more funding for rural agriculture and employee retention. State and local governments also offered $26 million in relocation packages, the department said today. The cost-benefit analysis points to shorter commute times in the Kansas City area, as well as lower housing costs. Average home prices are less than half what they are in the nation’s capital, and lower than the national average, the department said.

"I want you all to know that this decision was not entered into lightly. And having recently undergone a major relocation of my own, I understand that this decision creates personal disruption for some of our colleagues and their families," Perdue said in a letter to staffers today. "But I want to make sure that this transition and the coming months are as smooth and as minimally disruptive as possible."

The Kansas City decision comes on the heels of a 10-month process that whittled down a list of 136 applicants and drew plenty of attention in Congress, where some opposition has mounted (Greenwire, May 6).

Rep. Chellie Pingree (D-Maine), who’s led efforts in the House against the relocation, said in a statement that she’s "appalled with the Trump administration’s decision to force hundreds of Washington-based research staffers to uproot their lives to Kansas City in order to keep their livelihoods."

Democratic lawmakers have promised to use the appropriations process for fiscal 2020 to try to stop the relocation. A House version of the 2020 spending bill for agriculture would do so.

Sen. Debbie Stabenow (D-Mich.) told E&E News that Democrats will make similar efforts in the Senate, where they’re in the minority but are crafting amendments to an eventual spending bill.

Stabenow said she worries that moving the agencies away from Washington — and the loss of researchers that appears to be unfolding already — could sacrifice research into climate change, nutrition and other areas, some of which may not adhere to Trump administration political messaging.

The plan has broad support among congressional Republicans, who’ve applauded Perdue for moving operations closer to farm areas. Among them is Senate Agriculture Appropriations Chairman John Hoeven (R-N.D.), who had backed a bid from his state.

"We did not undertake these relocations lightly, and we are doing it to enhance long-term sustainability and success of these agencies," Perdue said in his announcement today.

"The Kansas City Region has proven itself to be a hub for all things agriculture and is a booming city in America’s heartland. There is already a significant presence of USDA and federal government employees in the region, including the Kansas City ‘Ag Bank’ Federal Reserve," Perdue said. "This agriculture talent pool, in addition to multiple land-grant and research universities within driving distance, provides access to a stable labor force for the future."

The American Statistical Association, which opposes the relocation, said it may be a big win for Kansas City but not for the nation as a whole. "It is common sense that these ERS and NIFA, so vital to informing food and agriculture policy, should be located where national policy is made," the organization’s executive director, Ron Wasserstein, said in a statement.

"Secretary Perdue is well on his way to dismantling a federal statistical agency that is one of the best agricultural research institutions in the world, having yet to provide a single justifiable reason for doing so," Wasserstein said.

Perdue plans to speak to USDA employees about the decision at 3 p.m. today.