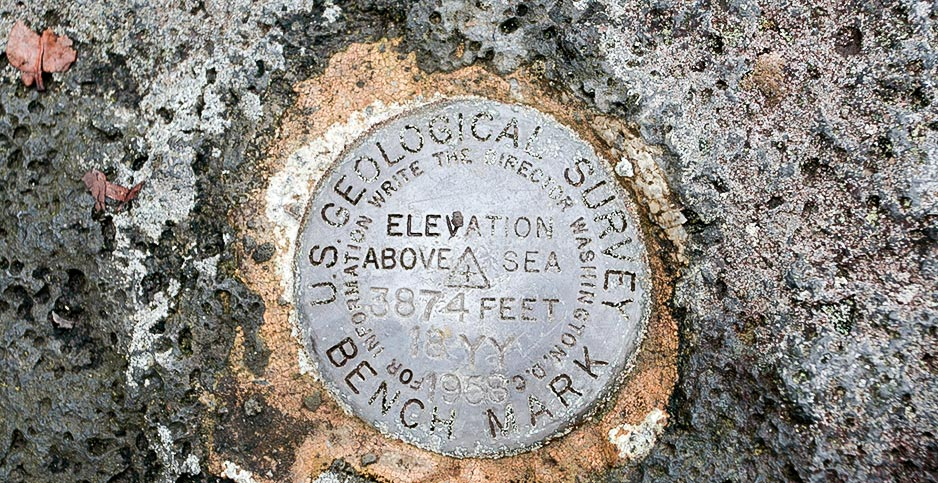 The U.S. Geological Survey’s public shift away from climate change science and toward energy and mineral development during the Trump administration can be measured by press releases as well as by dollars and cents.

Underscoring the priority shift, the work of the survey’s National Climate Change and Wildlife Science Center merited six press releases last year. The last one came out in July and concerned animals adapting to climate change through "behavorial flexibility."

By contrast, the climate center was associated with 19 press releases in 2016, the final year of the Obama administration. The last one, in November 2016, warned that permafrost loss due to warmer temperatures is messing with the freshwater chemistry and hydrology of Alaska’s Yukon River Basin.

"The results of the study have global climate change implications because of the cascading effects of such dramatic chemical changes on freshwater, oceanic and high-latitude ecosystems, the carbon cycle and the rural communities that depend on fish and wildlife," the 2016 release noted.

In 2015, the national center touted its work with 12 press releases, twice as many as last year.

The same press-release metric, while imperfect, also helps illustrate how USGS under President Trump and Interior Secretary Ryan Zinke has been emphasizing energy and mineral development.

"As the science arm of the Department of the Interior, the USGS strives to conduct research relevant to each administration’s priorities," USGS spokesperson A.B. Wade said in a statement. "In that regard, there has been high interest in energy and minerals and recent outreach reflects that interest."

Last month, for instance, USGS produced a snazzy graphic depicting a Navy SEAL special operator equipped with night-vision goggles and other gear manufactured with 23 imported strategic minerals. The graphic illustrated a point repeatedly made by Zinke, a former SEAL officer.

"Secretary Zinke is very proud of the work the USGS scientists are doing to support American energy dominance," Interior spokesperson Heather Swift said in a statement today. "Without their help on everything from resource assessments and critical minerals, to monitoring water and soil during natural disasters, we would not be able to achieve the missions of the department and the administration."

At the same time, climate-related research continues even if it’s not being loudly touted. The USGS Southwest Climate Science Center, for instance, currently has multiple projects underway with titles like "Climate Extremes and Ecological Impacts to California Estuaries." Though unheralded, these studies can still be found relatively easily on the USGS website.

In part, the rise and fall of the press releases mirrors the relative levels of leadership interest that’s more pungently expressed in budget numbers.

Last year, the Trump administration’s Interior budget proposed to eliminate half of the Climate Science Centers and offer $17.4 million for them, roughly a $9 million reduction from 2017 funding levels (Climatewire, Jan. 18).

The Trump budget proposal also proposed eliminating funding for a USGS "climate research and development program" and a "carbon sequestration program." The fiscal 2019 budget proposal will be made public Monday, Feb. 12.