Utilities: No long-term fallout from solar tariff — yet 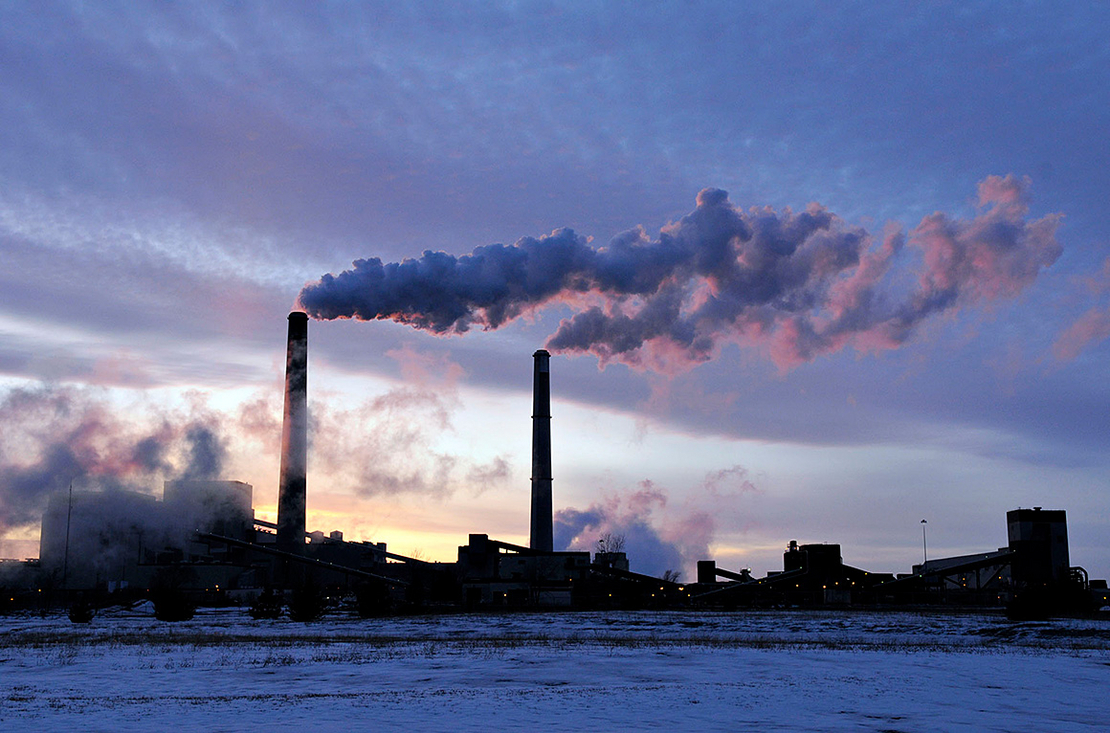 Xcel Energy Inc. is asking to delay regulatory approval of a solar project at the site of the Sherburne County, Minn., coal plant (shown) because of uncertainty related to an Commerce Department investigation that could lead to new tariffs on imported solar panels and cells. AP Photo/St. Cloud Times, Jason Wachter, File

Executives from three of the largest Midwest-based utilities indicated yesterday that uncertainty around rising solar costs and supply chain disruptions are short-term issues that are not a threat to longer-term clean energy plans.

The solar industry said this week that 46 percent of U.S. solar over the next two years could be at risk if the Commerce Department goes forward with an investigation that could lead to new tariffs on imported panels and cells (Energywire, April 27.)

DTE said supply chain issues aren’t affecting the 500 megawatts of solar the company plans to add in 2022. It’s not yet known if 500 MW of solar additions planned for 2023 — 300 of which DTE plans to self-build — could be affected.

Even so, if supply chain problems persist over the longer term, “we’ve got a deep pool of potential investments that we can pull forward,” Norcia said.

Xcel, which works in eight states, said the issues prompted the company to seek a delay in regulatory approval for its $575 million Sherco project outside the Twin Cities. Supply chain issues linked to the Commerce investigation have also made the fate of projects in two other states unclear, according to the company.

But he emphasized that the company is committed to the Sherco project, which would be the state’s largest solar farm, and is making use of “flexibility” in the timeline to develop the projects.

“We just asked [regulators] for some time to work through what the real supply chain impacts are here,” Van Abel said.

Nick Akins, CEO of American Electric Power Co., said the large Midwest-based utility sees no impact from the solar supply chain issues because most planned of the solar additions for its regulated utilities are scheduled for installation beyond 2023.

“We have time not only for the review of solar that’s occurring with the administration, but also in terms of the supply chain activities to level out somewhat, before we’re back out in the market acquiring these types of resources,” Akins said during the company’s earnings call. “So there’s time for the solar thing to get resolved.”

From a financial standpoint, AEP could shift some of its capital spending from solar to other investments, such as transmission, if supply chain woes persist, he said.

At Xcel, solar projects represent only about 3 percent of the company’s capital budget over the next five years, Van Abel, the CFO, said. But the company isn’t backing off from any of its plans to add a significant amount of new solar capacity.

Of the 10 gigawatts of new renewables the company has planned across its utilities, 40 percent is solar, CEO Bob Frenzel said.

“We do need a lot of solar,” Van Abel said, both to balance out Xcel’s fuel mix, which is heavily wind, and because solar generation has a greater capacity accreditation than wind, which will be needed as fossil units are retired.

Xcel officials said the utility industry and solar developers will be watching for a preliminary finding from Commerce in late August that will offer the first data point on potential future tariffs.

In the meantime, the issue underscores the importance of a domestic clean energy supply chain, Van Abel said, adding that Xcel will continue to support federal policy to make it happen.