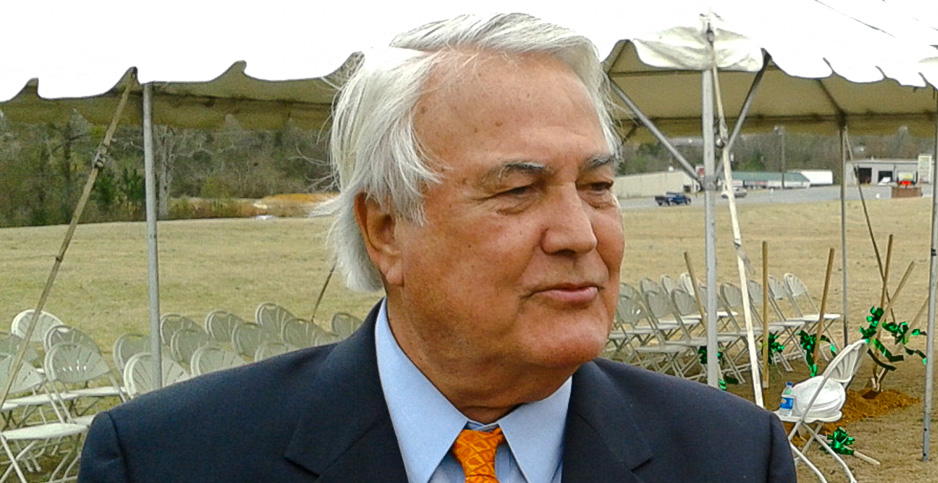 But while experts debate what the Senate’s power shift means for President-elect Joe Biden’s clean energy agenda, Georgia’s PSC will also factor into the Biden administration’s plan for a carbon-neutral nation by 2050 (see related story).

The PSC is preparing to oversee the startup of the first new U.S. nuclear reactors to come online in 30 years, and the ongoing transition of Southern Co.’s Georgia Power unit to cleaner sources of electricity as pressure mounts to close coal plants. Biden aims to have the electricity sector fully decarbonized by 2035.

The state agency, whose members serve six-year terms, is poised to grapple with issues including transportation electrification, how to transition the grid and utility rate structures to support clean and emerging technologies, and the future role of natural gas.

There is also mounting pressure for regulators to consider environmental justice, energy equity and climate change when making decisions.

McDonald has a long history in Georgia politics, where Republicans have been in control for decades. Incumbent PSC candidates have often sailed to reelection, due in part to campaign contributions from groups with a vested interest in the outcome of the energy regulator’s decisions.

But a few PSC candidates have found themselves in runoff races as the political winds in Georgia have begun to shift, and as energy issues become more prominent as voters pay more attention to climate change and environmental justice.

Georgia found itself at the center of the U.S. political universe in 2020 after voters elected a Democrat to the White House for the first time since 1992 and its two Senate races went to a runoff. Democrats were hoping that momentum would carry to the down-ballot race between McDonald and Blackman.

Biden even gave Blackman a shoutout during a Monday rally in Atlanta.

Yet McDonald, a staunch supporter of President Trump, secured roughly 38,000 more votes than Loeffler and 19,000 more votes that Perdue in Tuesday’s runoff. At the same time, roughly 46,000 fewer votes were cast for the PSC race.

All figures are from the Georgia secretary of state’s website.

The Associated Press declared Warnock the winner Tuesday night, but vote tallying for that race and the two others continued well into the next day, with overseas and military votes having the opportunity to be counted through tomorrow. Democrats in all three races surged ahead in early returns as results contained a large majority of absentee ballots. The races tightened as workers counted more in-person votes.

"That means there are people who went and did not vote for Perdue and Loeffler," Sterling said during a news conference yesterday, adding, "there are Republicans who choose not to vote for the two senators."

Sterling accused Trump of igniting a civil war in the state’s GOP by attacking Gov. Brian Kemp (R) and Secretary of State Brad Raffensperger (R) for resisting Trump’s calls to overturn his November election loss to Biden. The infighting led to some Republicans to abstain from voting in the Senate race.

McDonald proudly touts that he was the first statewide elected official to support Trump’s bid for the presidency in 2016. He appeared at the president’s rally in Dalton, Ga., on Monday.

On the energy front, McDonald has also advertised his success in brokering an agreement with Georgia Power to start putting solar on its grid. He has continued to push for utility-scale solar during the company’s long-term planning process, which takes place every three years.

He is an unwavering supporter of Georgia Power’s Plant Vogtle nuclear expansion project, which has doubled in price since its proposal more than a decade ago. McDonald has also defended the PSC’s decision to allow the utility to resume disconnecting customers who have been unable to pay their bills during the COVID-19 pandemic.

For the utility’s part, it says it has encouraged customers to call to work out payment plans, saving disconnections as a last resort.

Blackman, whose career included working on a wide range of environmental justice, civil rights and sustainable investing initiatives, pressed the issue during formal debates and energy town halls, arguing that people of color have been disproportionately affected by the pandemic and face greater risk of having their electricity cut off.