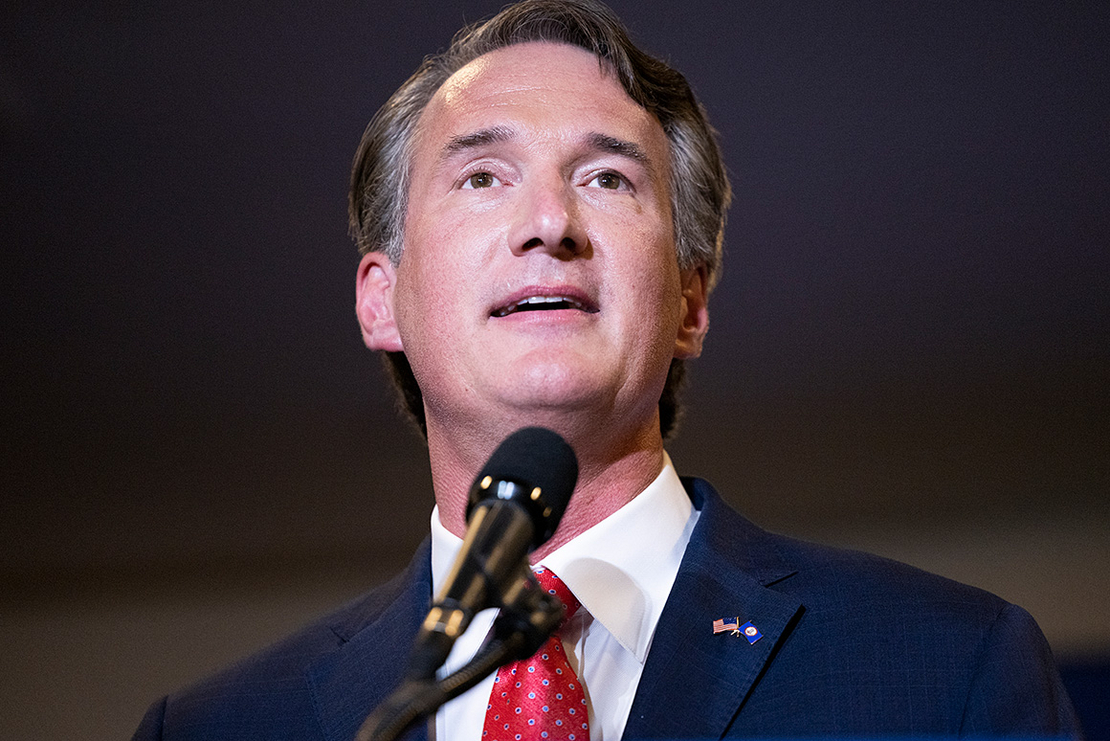 Virginia Gov.-elect Glenn Youngkin said he intends to remove the state from a regional carbon emissions trading program, a significant blow to climate policy advocates in the South.

Calling the Regional Greenhouse Gas Initiative a "carbon tax," the Republican reportedly announced his aim to take Virginia out of the multistate program at an event this week in the Hampton Roads region of southern Virginia.

First reported by the Virginia Scope political newsletter, the news was also reported by multiple regional outlets. Youngkin’s transition team could not be reached for additional comment.

The first mandatory, market-based regulatory program of its kind in the U.S., RGGI sets a cap on CO2 emissions from the power sector that is tightened annually. Eleven states in the Northeast and mid-Atlantic regions currently participate, but states have pulled out and rejoined over the years with changes in administrations.

In 2020, Virginia became the first state in the South to join RGGI.

Youngkin’s exact strategy or timeline for exiting RGGI was not immediately clear. But Cale Jaffe, an associate professor at the University of Virginia School of Law, said removing the state from the program will require a specific process under Virginia law that cannot be accomplished instantly through an executive order.

"Respectfully, governors do not have the authority to undo regulations via executive order, and the Virginia Air Pollution Control Board has finalized the regulations that guide Virginia’s participation in RGGI and Virginia’s transition to a zero-carbon electricity grid," Jaffe said.

The six-member Air Pollution Control Board is designed to be independent from the governor’s office, according to Jaffe. The soonest Youngkin’s team could appoint new members would be in July 2022, after two of the current board members’ terms have expired.

In addition, undoing the regulations already set by the board would require going through the Administrative Process Act, a law that guides how regulations are made, Jaffe added.

"There are a lot of different pieces," he said.

Supporters of RGGI say the program has helped reduce emissions from the power sector while supporting state initiatives to fight climate change. Under the RGGI system, CO2 allowances are sold during periodic auctions, and the proceeds are disbursed to participating states, which use them to invest in clean energy projects, climate mitigation plans or other programs. The most recent auction generated $351 million, according to the auction results.

Critics, however, say RGGI raises electricity costs in states that participate. The conservative-leaning Thomas Jefferson Institute for Public Policy, a Virginia-based think tank, for example, has estimated that the program may increase electric rates in the state.

Still, William Shobe, a professor of public policy at the University of Virginia, said it would be "unfortunate" to get rid of "the most cost-effective way" to address climate change.

"It’d be great if we had a national carbon pricing strategy, a market, tax or other instrument, but we don’t. So we rely on a willing coalition of states, and it’s hard to keep that together because of transitions like this," Shobe said.

Youngkin has previously touted an "all-of-the-above" energy strategy that includes support for offshore wind and nuclear power, and he has emphasized the need for a reliable power grid in the state (Greenwire, Sept. 17).

Regardless of how and when the state may leave RGGI, doing so would not affect another major clean energy policy in Virginia, the Clean Economy Act. Enacted last year, the law seeks to bring the state’s electricity sector to net-zero greenhouse gas emissions by 2050.

Youngkin has said that he opposes the law (Greenwire, Nov. 29).