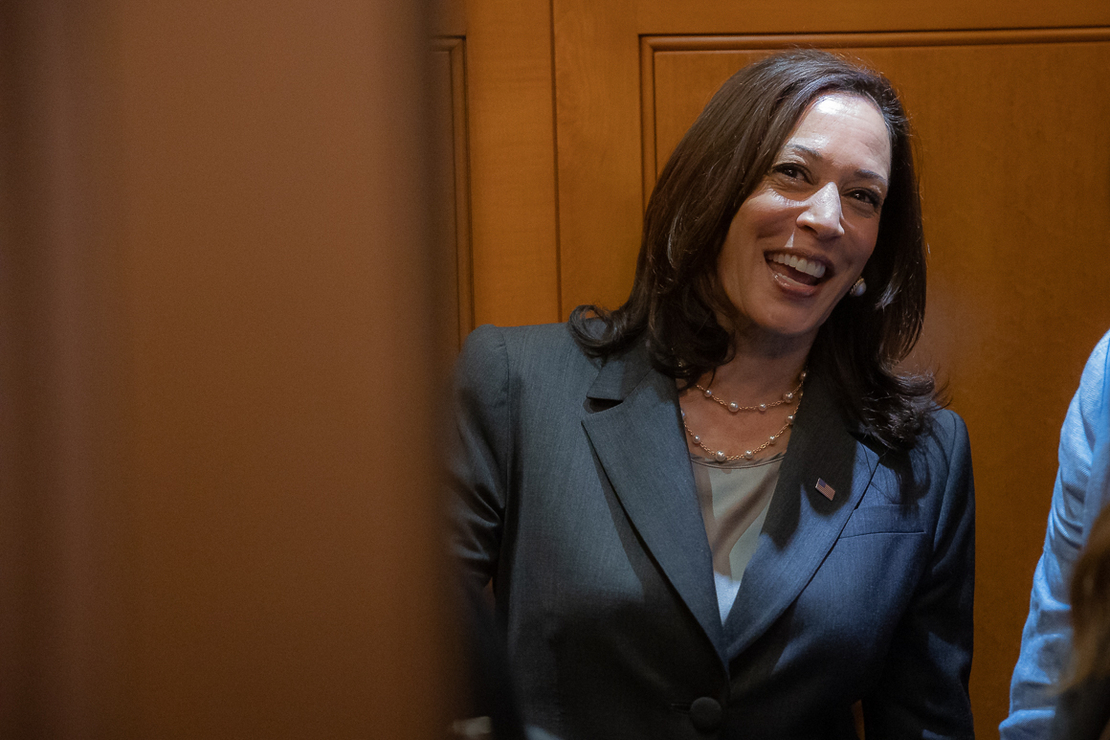 Harris is announcing more than $1 billion in funding for 53 states, territories and Washington “to improve their infrastructure and make communities more resilient,” according to a White House official.

The vice president also attended a briefing today at the National Hurricane Center about extreme weather events. She warned about the frequency of heat waves, flooding and other disasters and said that climate change will make those problems worse, according to a White House pool report.

Harris’ remarks come as the Biden administration is hoping to clinch a deal on legislation that would include $370 billion in spending to combat climate change and advance renewable energy (Greenwire, Aug. 1).

President Joe Biden has also pledged to treat climate change as an “emergency,” and the administration has vowed to use its executive powers to limit emissions and address the impacts of a changing climate.