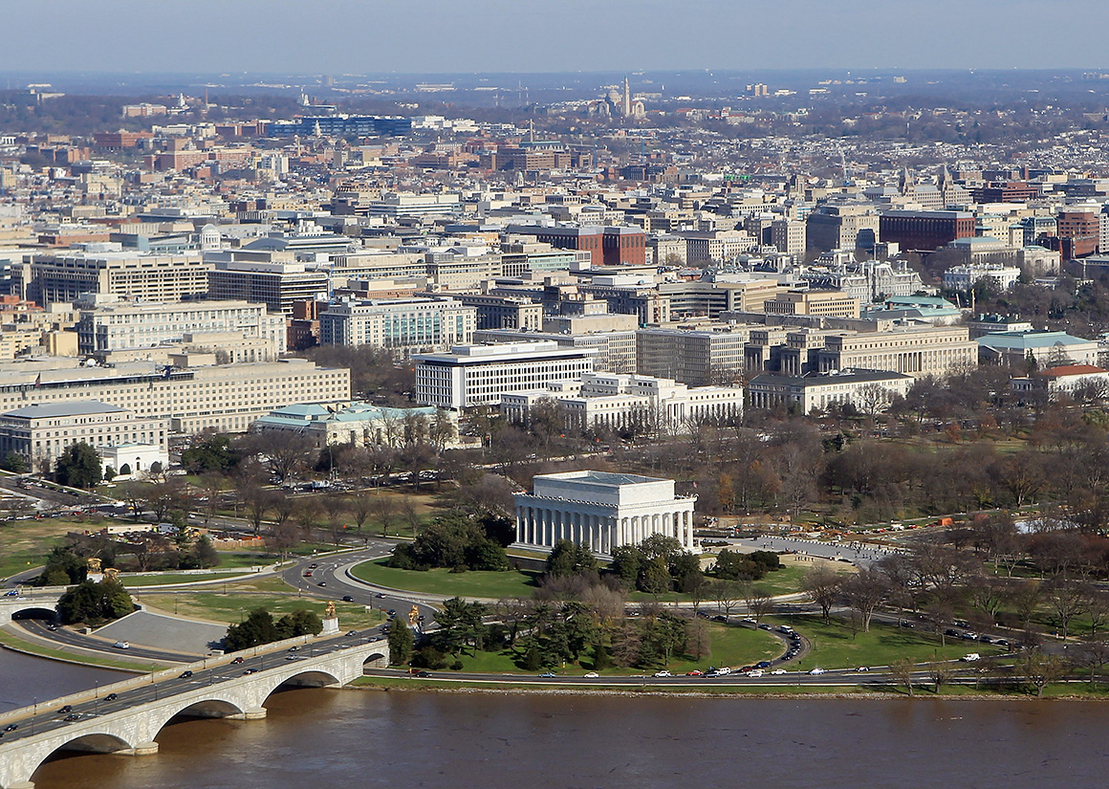 Washington, D.C., is expected to become the second East Coast city to ban fossil fuel boilers and water heaters in most new buildings, following the unanimous approval of two bills by the City Council this week that are supported by the mayor.

When the bills are enacted, the nation’s capital would join New York City in instituting a ban on most fossil fuel heat — an idea that has also spread to several dozen West Coast municipalities and, in a more limited way, across Washington state (Energywire, May 3).

Mary Cheh, a D.C. councilmember and Democratic lead sponsor of both bills, called climate change “the single most important environmental issue of our time.” She said the legislation would serve as a blueprint for the district’s climate action, particularly since buildings account for about three-quarters of the district’s emissions.

“The technology is there to do this; this bill puts us on a path toward getting it done,” said Cheh in a statement.

One of the Washington bills, known as the “Clean Energy DC Building Code Amendment Act,” would prohibit the use of fossil fuels for space and water heat in new commercial buildings — a category that includes residences four stories and up — starting in 2027. By that same year, those buildings would need to be considered “net-zero energy,” meaning they would have to produce or conserve more energy on-site from solar panels or other sources than they consume.

The measure would exempt buildings deemed “essential to protecting public health and safety,” which could use fossil fuel for backup power generation. Unlike in some gas-ban cities, however, D.C.’s measure would also include gas stoves, meaning restaurants and residents would have to use electric induction instead of cooking over an open flame. And if a building owner were to carry out “substantial improvements,” or deep retrofits, the energy requirements would kick in.

A second bill, called the “Climate Commitment Act,” contains a similar ban on fossil fuel heat for new district-owned buildings, such as schools, starting in 2025.

Its provisions would also look beyond the buildings sector. By 2026, all vehicles bought or leased by the district would have to be zero-emissions models, while all of the district’s operations would need to be carbon-free by 2040. Five years later, the entire city would have to go carbon-neutral, with a 60 percent cut in greenhouse gas emissions arriving in 2030, compared with 2005 levels.

“These pieces of legislation are a huge step in the direction of reaching Mayor Bowser’s goal of a better, greener and more sustainable path forward in the district,” said Wells, who directs the city’s Department of Energy and Environment.

“These are critical steps in creating communities that benefit from our shared climate goals, and we are proud of the work we’re doing here in D.C.,” he added.

The bill’s supporters pointed to a 2018 climate plan released by Bowser’s environmental officials that called for net-zero energy requirements for commercial buildings starting in 2026 — a year before the start date envisioned by the City Council.

“This is implementing what the mayor said she was going to do,” said Mark Rodeffer, co-chair of the Beyond Gas subcommittee for the Sierra Club’s D.C. chapter, which worked closely with Cheh on the measures. “So we think it’s really important to make sure these plans are realized.”

Gas utilities and builders, however, have allied with conservative lawmakers to push counter-policies across a swath of the nation. Some 20 states now have “preemption” laws that prohibit cities from restricting access to fossil fuels in homes or businesses. This week, Pennsylvania came close to becoming the 21st such state, before its Democratic governor vetoed a preemption bill (Energywire, July 13).

In D.C., the two measures would rule out use of the gas industry’s favored substitutes — hydrogen and biogas — and instead favor electric heat pumps and water heaters.

The City Council’s definitions would prohibit “on-site fuel combustion” in net-zero buildings, meaning hydrogen and renewable natural gas appliances would not qualify. That’s different from New York City, where those fuels can legally be used for heat if utilities scale up production.

Washington Gas and AltaGas, which merged in 2018 under the auspices of Washington Gas Light and serve as D.C.’s sole distributors of natural gas, previously released a carbon-neutral plan for 2050. It envisions switching roughly 58 percent of company gas supply to biogas, green hydrogen and other lower-carbon fuels, while also instituting energy efficiency and other measures.

In May, it told the district’s utility regulator in a filing that it did not believe electrification would be the most affordable and reliable way to decarbonize buildings, citing an earlier analysis performed by consultants in Massachusetts.

Instead, “a coordinated gas and decarbonization strategy, using a diverse set of technologies, energy sources, and conservation strategies is likely to be better able to manage the costs and feasibility of decarbonization than scenarios that rely on any single technology or strategy,” wrote the company’s legal counsel in the filing.

Washington Gas spokespeople said yesterday they believed D.C. residents “will be best served by a fuel-neutral approach to future decarbonization efforts that leverages our infrastructure to deliver low- to no-carbon fuels of the future.”

Andre Francis, director of strategic communications at Washington Gas, said the company would “continue working with policymakers to help drive towards a sustainable future, while also taking concrete actions today, to contribute to the District of Columbia achieving its climate goals.”

“Washington Gas has been providing reliable energy to our customers and the region for more than 170 years. Our focus remains to provide essential energy in an affordable manner to the people, businesses and institutions that call the District of Columbia home,” he added.

The Apartment & Office Building Association of Metropolitan Washington, a real estate group, predicted that the bills would raise the cost of affordable housing, harm tenants, discourage a post-pandemic recovery in commercial real estate — with consequences for property tax revenues — and compromise the electric grid.

“There doesn’t seem to be a comprehensive, well-thought-out approach” to phasing out gas in the district, said Alexander Rossello, the association’s director of policy communications.

“If you’re moving away from fossil fuel heat, what you’re basically saying is, you’re looking to phase out Washington Gas,” he said. “Who’s going to be paying for the infrastructure? How does that dovetail with the district’s housing affordability goals?”

Advocates of the bills argued that any additional upfront costs required for net-zero energy buildings would be quickly recouped, since the buildings would be more energy efficient and, in many cases, produce their own electricity.

Rodeffer of the Sierra Club said that net-zero energy elementary schools in Virginia and the district have recently reported large cost savings on their utility costs. He also pointed to a 2020 analysis by clean energy advocates RMI concluding that net-zero energy buildings can be built “without a significant cost burden” and lead to tens of thousands in lifetime savings for homes.

“You’re using a lot less energy, and you’re saving money in the operation of the building,” he said, adding, “Affordable housing needs to be at the front of the line for net-zero buildings,” since energy costs could be lower for tenants.

The bills could potentially be followed by similar gas bans applying to even more district residences, according to city officials.

The Construction Codes Coordinating Board, which sets building codes for the district, has given initial approval for an all-electric mandate for space and water heat in residences smaller than four stories. If granted final approval by the board, it would be sent to the City Council for review and possible adoption in late 2023, according to city officials.

“It’s not clear what Congress is going to come up with. The Supreme Court just hamstrung EPA. It’s important for local jurisdictions to take the lead on this stuff,” he said. “We know that other jurisdictions and cities look to the nation’s capital. We hope that a lot of them are going to follow in our footsteps now.”