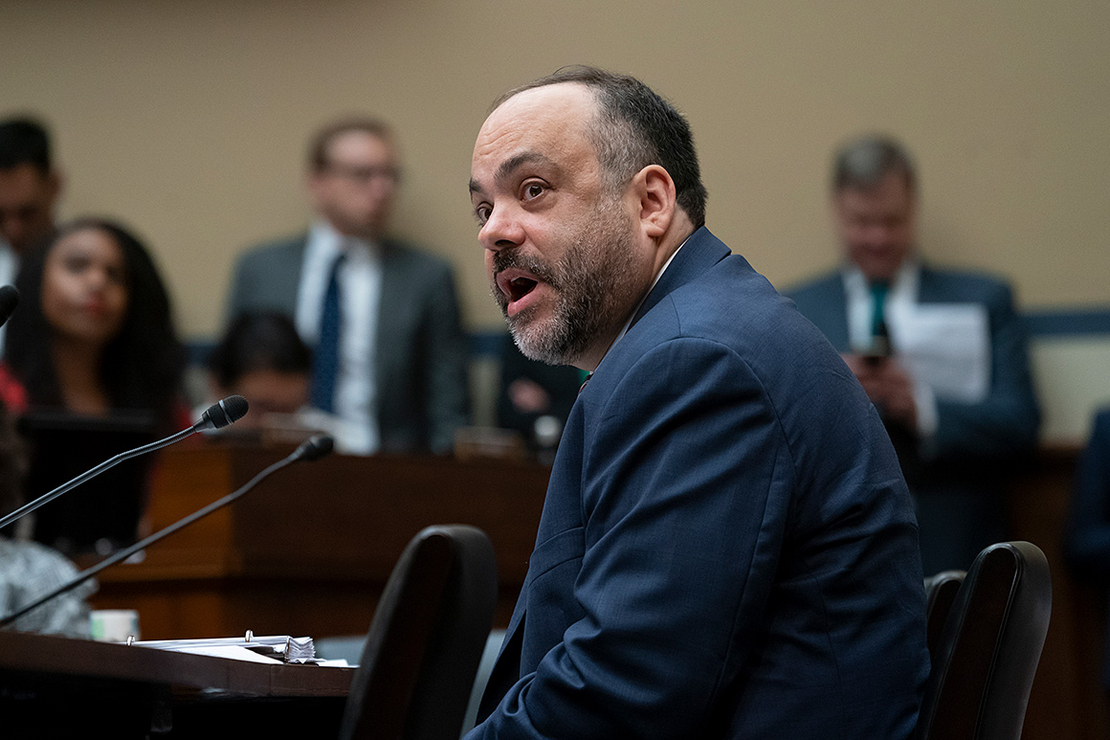 A federal watchdog agency this week formally closed out what it called “totally unsubstantiated” whistleblower allegations of mismanagement under the Trump administration’s Bureau of Indian Affairs.

In a letter sent Tuesday to the White House, the Office of Special Counsel said investigators found no evidence to support the whistleblower complaints initially filed in December 2019 targeting BIA’s Office of Justice Services.

The first complaint by a solo whistleblower, which was followed by a similar complaint made by multiple individuals, alleged a BIA official had improperly ordered the reassignment of 25 Office of Justice Services employees in an effort to force them out of the agency.

Another complaint was that the official, whose name is redacted in the report, had moved seven high-level management positions to Muskogee, Okla., without operational justification, to be closer to a personal residence.

Investigators, first with Interior’s Office of Inspector General and then with the Office of Special Counsel, came up dry.

“The investigation examined 52 reassignments,” Special Counsel Henry Kerner wrote, and investigators “determined that ‘all 52 were based on legitimate justifications and were made to improve the efficiency of the federal service.“

Kerner added that “there was no evidence of improper motive or that the justifications cited in the directed reassignments were untruthful.”

Investigators further concluded that the Muskogee moves were likewise on the up and up.

“The relocations were justified by DOI’s efforts to reduce the OJS footprint in Washington, D.C., to move positions into offices that were in the same city as the BIA regional office and to promote efficiency within OJS,” Kerner wrote.

A Harvard Law School graduate and former prosecutor, Kerner worked in several Republican offices on Capitol Hill before being nominated by President Trump to serve as special counsel in 2017.

The Office of Special Counsel is an independent federal investigative and prosecutorial agency, not part of any other department, that enforces the Whistleblower Protection Act and the Hatch Act, among other laws.

An investigation published in June by National Public Radio and the Mountain West News Bureau found what it called “a pattern of neglect and misconduct that led to inmate deaths at tribal detention centers” and identified “at least 19 men and women” who have died since 2016.

The Office of Justice Services personnel reassignments about which whistleblowers complained involved, in part, what investigators described as “hard to fill positions” in Aberdeen, S.D., and Phoenix.

“These two regional offices, along with the offices in Albuquerque, New Mexico and Billings, Montana, were considered by OJS leadership to be the most complex and important within OJS,” Interior Associate Solicitor Scott de la Vega wrote in an August 2021 letter to Kerner, adding that the reassigned employees had the requisite skill sets.

Investigators also delved into other reassignments, during an inquiry they said included “at least 40 interviews” as well as an examination of “a large quantity of relevant documents.”

“The investigation revealed that there were some inconsistencies in how various OJS managers documented their justifications for reassigning employees, but that the reassignments were nevertheless done for legitimate business purposes such as filling vacancies, reallocating positions, and improving OJS services to tribes,” de la Vega noted.

De la Vega is a career ethics specialist who has served in multiple administrations.

The report released publicly has the name of the then-Office of Justice Services director blacked out but indicates he was appointed “in late 2017.” In December 2017, Interior announced the appointment of law enforcement veteran and Cherokee Nation citizen Charles Addington as director.