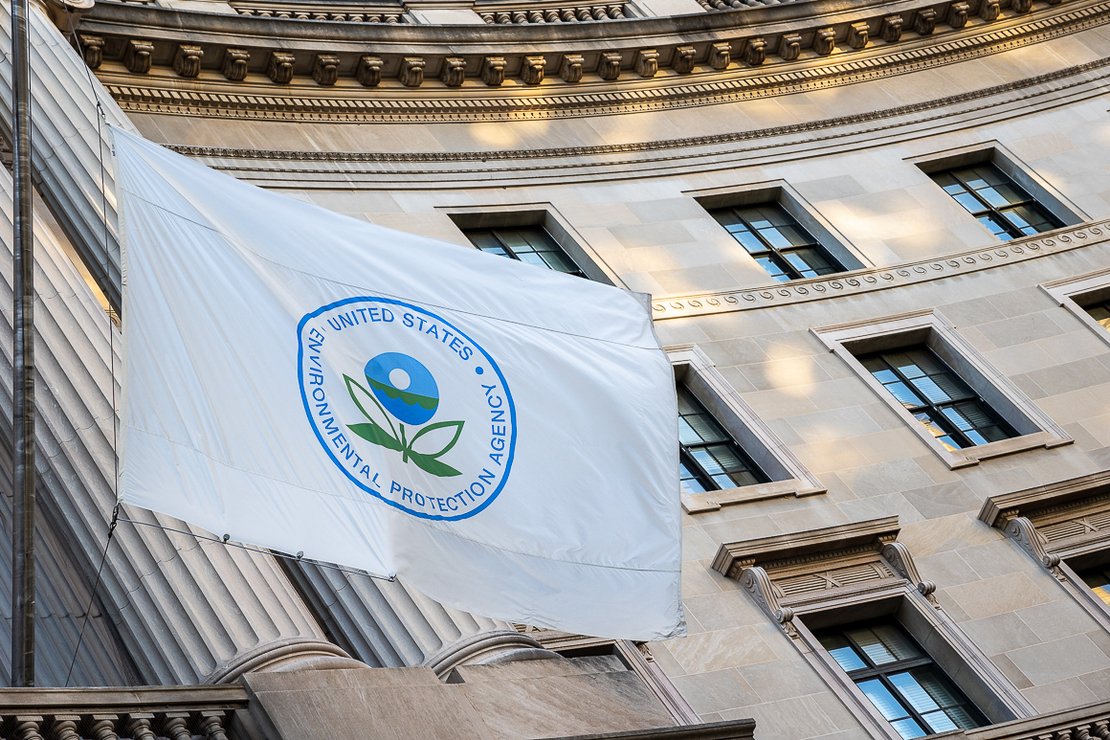 The Trump EPA flouted transparency requirements and proper protocol when it changed a rule pertaining to “forever chemicals,” according to findings out today from the agency’s watchdog.

In a report released this morning, the Office of Inspector General soundly panned EPA’s actions around a rule dealing with long-chain PFAS, chemicals that have drawn global concern due to their confirmed and possible health effects. EPA “did not follow docketing procedures,” OIG said, and failed to inform the public about changes to a rule governing notable new chemical uses.

“EPA did not meet transparency expectations and risked compromising the public’s trust in the rulemaking process,” OIG said.

The rule in question is a Significant New Use Rule, or SNUR. That chemical-specific rule exists under the Toxic Substances Control Act to ensure that EPA is notified when a named chemical is manufactured or processed for a new purpose. In June 2020, former President Donald Trump’s administration signed off on a SNUR for certain per- and polyfluoroalkyl substances regarding their use in surface coatings.

But between that June signoff and the rule’s July publication in the Federal Register, EPA quietly made changes to the rule. That included removing language explaining what constituted a surface coating, a definition the agency said would be addressed later. It also created a loophole exempting interior surface coatings from its oversight.

While the period between the signing and publication of a SNUR allows for changes, they are not typically so significant.

They are also usually noted in a “post-signature change” that is shared on the public docket for transparency purposes. While the Trump EPA did create a memo noting its changes, it did not share that acknowledgment in the public docket. OIG emphasized that the agency violated its own established procedures in doing so, while depriving the public of information it deserved to have.

But the watchdog was unable to determine the source of the changes, despite being informed by EPA staff that “someone in the White House” made the request to an official at the agency. That request occurred via phone call; OIG could not establish the source.

Those findings are likely to bolster suspicions around who might have made the request.

The watchdog’s report said it believes the changes came from someone within OIRA.

President Joe Biden’s EPA has taken some actions around the SNUR, including withdrawing a compliance guide issued in January 2021 that defined impacted surface coatings. EPA said that the compliance guide weakened the final rule and also narrowed its scope. The SNUR issued in June 2020, however, remains in effect.

Under Biden, EPA has posted the changes in the public docket and is updating its guidance to reflect best practices.

But the agency balked at the report’s assertion that the source of the changes was likely within OIRA, arguing the watchdog “did not provide compelling evidence” as to the source of the tampering. EPA also disagreed with the recommendation that it identify when changes are made at the request of OIRA.

Michal Freedhoff, who leads EPA’s toxics office, wrote in a letter alongside policy chief Victoria Arroyo that the agency “supports the goals of public transparency and of following internal rule development procedures.” But, they argued, it was “incorrect” to trace the blame for the SNUR’s pitfalls back to the White House, and shot down the recommendation that EPA note when changes come at its request. They suggested OIG should have investigated the emails of former staff in order to determine the source of the SNUR changes.

OIG did not back down from its assessment and said it would consider its recommendation unresolved.

“We did not conduct a search of former employees’ emails because we determined that it was unlikely to yield any documentary evidence,” the watchdog said. “We were repeatedly told by EPA staff we interviewed that the request was made orally via a telephone call, and they were unaware of any documentation of the call.”