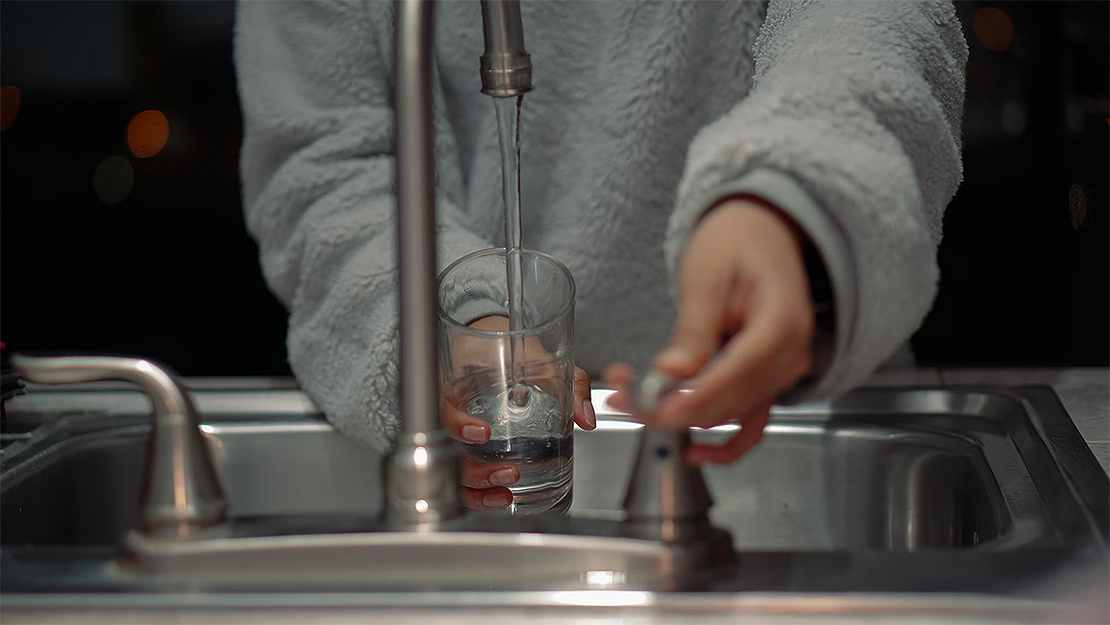 Operators of the nation’s energy-intensive water and wastewater systems are eager to dip into a fledgling $27 billion program taking shape under the Democrats’ climate spending bill, the Inflation Reduction Act.

They’re now calling on EPA to make crystal-clear they can apply for that money.

Water utilities — sprawling systems that use large amounts of energy to treat drinking water and sewage while also emitting carbon dioxide and methane — are calling on EPA to ensure they’re formally eligible to directly and indirectly apply for the Greenhouse Gas Reduction Fund.

“Both asserting and promoting this eligibility is essential because the water sector (which includes drinking water, wastewater, stormwater, and water reuse) uses considerable energy and substantial opportunities to reduce emissions and increase renewable energy,” the American Water Works Association, or AWWA, told EPA in Dec. 5 comments.

The comments reflect a growing push across the water sector to curb emissions, even as utilities and providers of both drinking water and sewage services feel the firsthand impacts of stronger storms and flooding with disastrous effects (Greenwire, Sept. 23).

EPA has said the Greenhouse Gas Reduction Fund, once up and running, will provide competitive grants to states, local governments, tribes and eligible nonprofit financing institutions to “mobilize financing and leverage private capital for clean energy and climate projects that reduce greenhouse gas emissions, with an emphasis on projects that benefit low-income and disadvantaged communities” (E&E News PM, Dec. 5).

Groups like AWWA and the National Association of Clean Water Agencies (NACWA), the nation’s largest group of publicly owned wastewater treatment facilities, emphasized to EPA in written comments this month that there’s a big potential for slashing emissions in the water sector, but that action will hinge on the agency acknowledging and promoting the sector’s use of the fund.

While there’s no authoritative source of emissions data for the water and wastewater sector — no agency or group systematically collects such data — a study published last year in the Journal of Cleaner Production concluded that the water sector’s emissions are equivalent to 2.1 percent of total emissions from the U.S. power sector.

“Allowing the use of the Fund for alternative power production to serve water facilities could take a large, near-consistent demand from electrical facilities that are fired by coal or natural gas, reducing GHG emissions considerably,” AWWA told EPA in its comments.

The comments were submitted to EPA ahead of its deadline for public comment last week. The agency received more than 3,000 comments providing suggestions on how it should structure the fund and ensure transparency and accountability, as well as what kinds of entities and projects should be deemed eligible for grants and financing.

On Dec. 15, the outside experts from EPA’s Environmental Financial Advisory Board will have their say on how the program is structured. Then early in the new year, the agency will release additional guidance and start taking proposals from applicants who would like to be considered to administer the fund.

The climate spending law technically sets a deadline of 180 days after enactment for EPA to begin the grant-making process. That would mean it has until Feb. 13, but in a recent interview with E&E News, the fund’s new acting director, Jahi Wise, sidestepped questions about whether that would indeed be the start date.

The fund makes $7 billion available to government entities, like states and cities. The other $20 billion is to be disbursed to a nonprofit lender or lenders that will administer the fund.

Water groups are making a nuanced pitch about why and how they should be able to access the Greenhouse Gas Reduction Fund, which is actually fed by more than one stream of funding.

AWWA in comments to EPA, for example, noted that the agency’s request for information discusses “eligible recipients” for a $7 billion tranche of competitive grants as “states, municipalities, Tribal governments and certain nonprofits.”

Given that many water utilities are organized as municipalities — either as a function of a local government or as a special purpose municipality, authority, special district government or similar organization under state laws — AWWA said much of the water sector should be eligible to apply directly to EPA for those grants.

“Both asserting and promoting this eligibility is essential because the water sector (which includes drinking water, wastewater, stormwater, and water reuse) uses considerable energy and substantial opportunities to reduce emissions and increase renewable energy,” the group wrote in comments to the agency.

AWWA is also calling on EPA to ensure its members are indirectly eligible for a separate allotment of money — $20 billion in competitive grants — under the fund, namely by applying for loans or grants from entities that receive money from EPA to administer more broadly.

AWWA also urged EPA not to be too restrictive in how it determines low-income and disadvantaged communities, and laid out a number of ways the agency could collaborate with other programs and requirements, including the Safe Drinking Water Act, to curb emissions.

NACWA in Dec. 5 commentscalled on EPA to allow local communities and regions to submit information showing how a project will benefit marginalized, underserved or overburdened communities, and encouraged the agency to include those affected by natural disasters, “where projects could mitigate climate impacts and improve resilience.”