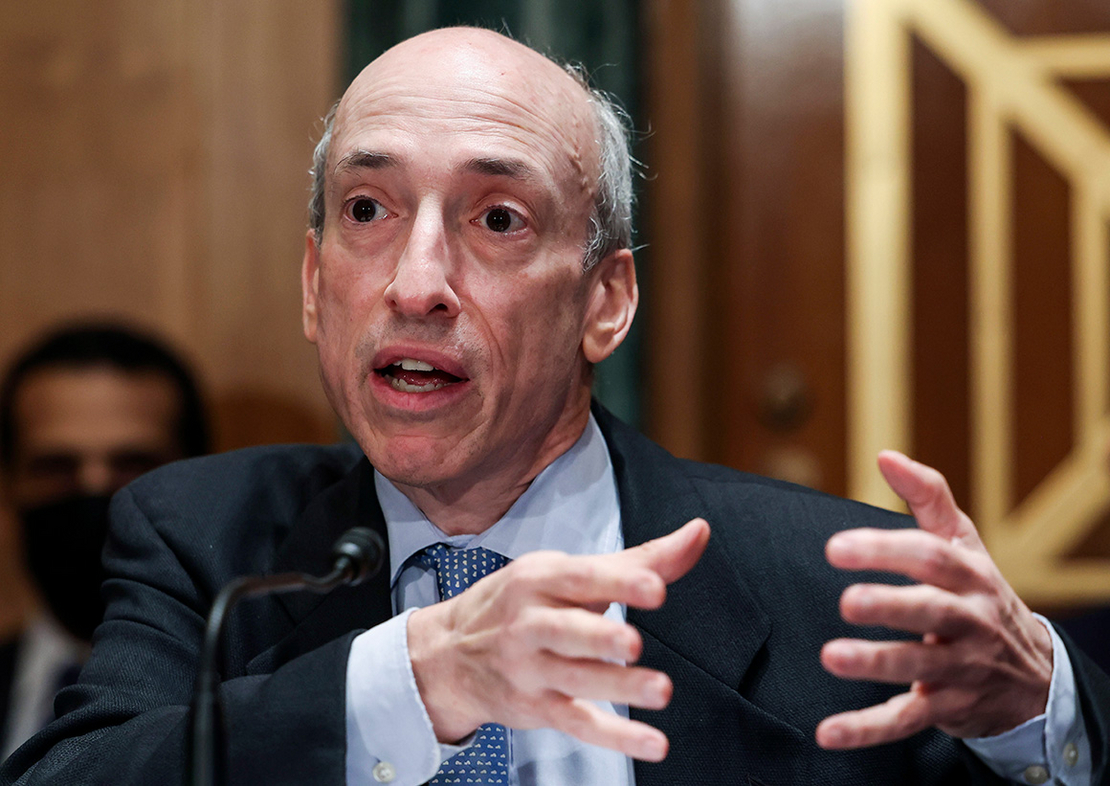 Large companies that do business in the United States would be required within three years to lay bare their contributions and vulnerabilities to climate change — including, in some cases, the planet-warming emissions associated with their customers and suppliers.

That’s according to the Securities and Exchange Commission, which voted today to propose groundbreaking climate disclosure rules. It’s a landmark moment for President Biden, environmental groups and climate-concerned investors. If finalized, the rules would fundamentally overhaul how publicly listed companies divulge detailed information about their climate risks, strategies and more.

“This is a watershed moment for investors and financial markets,” said SEC Commissioner Allison Herren Lee, a leading proponent of the effort.

“Climate change poses a pressing and urgent risk for investors, companies, capital markets and the economy,” Lee added. “It’s no surprise, then, that investors representing tens of trillions of dollars — more than the combined GDP of the top five ranked countries in the world — have been clear that they need more and better climate-related disclosure.”

The rules have been a long time coming. Business groups, investors and green groups for months have weighed in on what types of information the SEC should ask for, in what form companies should provide it and the extent to which companies would be held accountable for the data points they provide.

Now, there are some answers.

Under the new framework, publicly listed companies would be required to disclose information including how extreme weather events and the clean energy transition might affect their business in existing SEC filings, such as the Form 10-K.

The proposal also aims to crack down on the growing number of corporate climate commitments. It would do so by requiring companies that have set splashy emissions reduction goals to provide more details about how they would achieve those reductions, the extent to which they would rely on carbon offsets to do so and the progress they have made already.

Perhaps most important, though, is how the rules handle companies’ planet-warming emissions. The SEC said all public companies regardless of their size would, in the coming years, be required to report their direct greenhouse gas emissions, as well as the carbon output associated with its purchased electricity.

More complicated is which companies would need to disclose their Scope 3 emissions, or the emissions associated with their customers and supply chains.

Under the current proposal, only two types of companies would be required to report those numbers. First are companies that determine that their indirect emissions are “material” or important to their operations or financial well-being. Second are companies that have set emissions reductions targets that include their Scope 3 emissions.

That element of the proposal will likely spark concerns from progressive groups, which have said a “materiality standard” would allow major emitters that haven’t set Scope 3 emissions targets to avoid being transparent about the full extent of their emissions by claiming they aren’t financially important.

While some of the climate-related information would eventually be subject to review by third-party groups such as auditors, the same wouldn’t apply to Scope 3 data.

Companies would have some time to prepare for the disclosure requirements before being required to comply with them. The largest SEC-regulated companies, for instance, would have until 2024 to file “all proposed disclosures,” including their direct emissions, and until 2025 to report their Scope 3 emissions.

Smaller companies would have even longer to comply.

The SEC’s three Democratic members — Lee, Chair Gary Gensler and Commissioner Caroline Crenshaw — voted in favor of the proposal. Commissioner Hester Peirce, the SEC’s sole Republican, voted against it, citing doubts about the impacts global warming will have on companies’ bottom lines.

“The commission today proposes to require companies to disclose information that may not be material to them and recast materiality to encompass information that investors want based on interests other than their financial interests in the company doing the disclosing,” Peirce said.