‘We are much less safe.’ 4 lessons from Deepwater Horizon 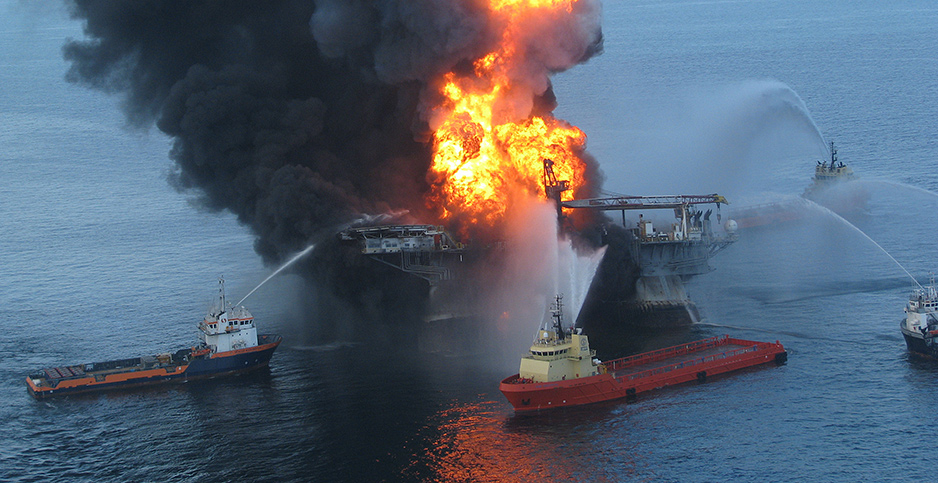 But ahead of Monday’s 10-year anniversary of the Deepwater Horizon catastrophe, some commissioners and experts say the United States is not prepared for what could be next.

"Are we safer today than we were 10 years ago? The answer would be ‘no,’" said Terry Garcia, one of the commissioners and a former assistant secretary of Commerce for oceans and atmosphere at NOAA. "I think you could even argue we are much less safe and the conditions for a similar occurrence or of even greater magnitude is possible."

"As with most disasters, immediately after them it captures people’s attention and the desire [is] to reduce risk and do whatever it takes to never do it again," said Fran Ulmer, chairwoman of the U.S. Arctic Research Commission and one of the Deepwater commissioners.

The regulatory side pivoted, as well. The Well Control Rule, a suite of standards issued by the Bureau of Safety and Environmental Enforcement in response to Deepwater and the commission’s findings, went into effect in 2016.

But the commission had pressed Congress to entrench standards and bureaucratic reorganizations in law so they couldn’t be easily changed.

Not the ‘worst-case scenario’

Before Deepwater, the greatest oil spill was the Exxon Valdez incident, when an oil tanker in 1989 spilled 11 million gallons of crude into Alaska’s Prince William Sound.

Ian MacDonald, an oceanography professor at Florida State University, said it’s far more likely that the nation will experience a repeat of the Taylor oil spill than the Deepwater Horizon incident.

"Quite frankly, a lot of the impacts are hard to know because we don’t make it our business to know about them," Davis said in a call with reporters organized by SkyTruth, an advocacy and research group in the Gulf of Mexico that discovered the extent of the Taylor oil spill.

Davis said the federal government’s "financial stake" in offshore oil and gas development represents a conflict of interest. That attitude predates Deepwater and the Trump administration, he said.

"It was policy to believe that bad things wouldn’t happen, and it was policy that you don’t waste time planning for things that aren’t going to happen," he said of the pre-Macondo era. "That’s still pretty much the case."

"I’m concerned that under the present administration we are kind of stepping backwards," said Boesch, who has written numerous op-eds to that effect. "It’s as much the philosophy of what they are trying to achieve as the actual rules themselves."

But Milito of the National Ocean Industries Association said complaints about President Trump’s offshore deregulation push are often vague and unsubstantiated by the facts.

"What the rule does, if you want to go to 21 days, [it says] here are the criteria that you must have to do that," he said. "It’s not eliminating those requirements. It’s giving you clarity."

"It’s not accurate to refer to the changes that have been made as a rollback," he said. "We are in a much better place today than we’ve ever been."

The commission had a narrow prescription to analyze what had happened at Deepwater and to make recommendations on how to ensure it didn’t happen again.