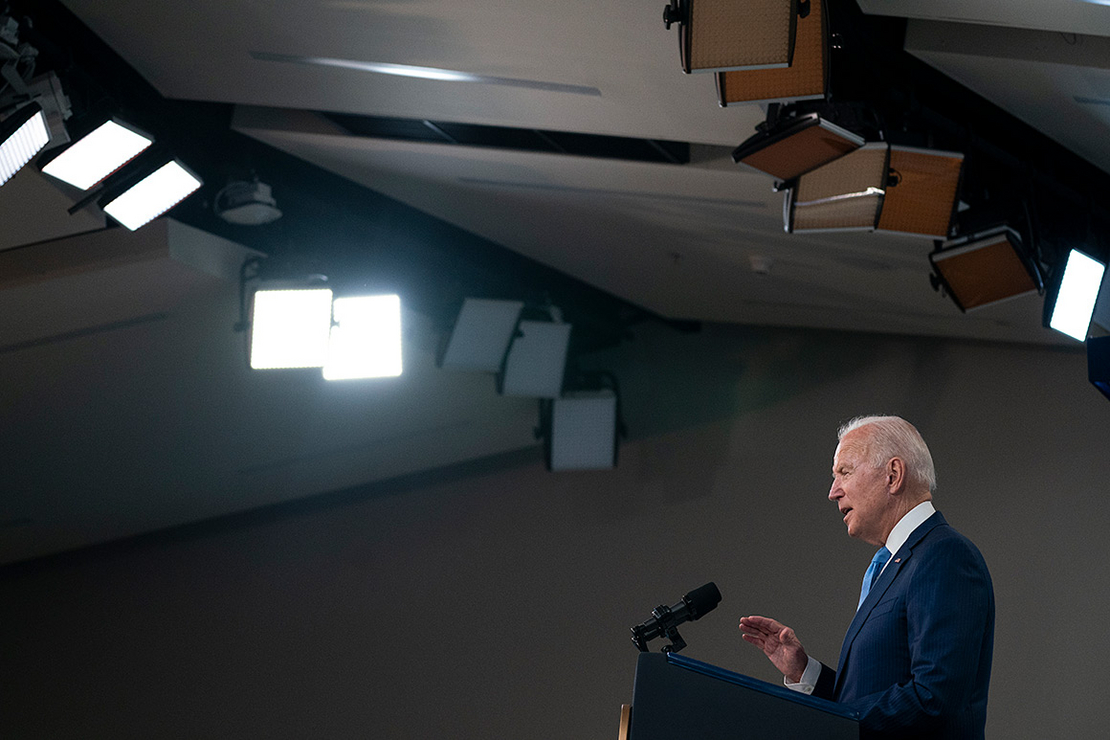 President Biden has the authority to pursue climate-related programs that so far have been left off the table. AP Photo/Evan Vucci

President Biden was scrambling to keep his climate agenda alive in Congress when the administration started to hear warnings. This time, they were about the White House.

In a late-September letter about car pollution standards, twenty-one state attorneys general argued EPA possessed the legal and technological justification to go beyond its preferred requirements.

Federal rulemaking wasn’t supposed to determine Biden’s climate legacy. With unified control of Congress and the White House, Democrats had planned to carve their energy and environment agenda deep into federal statute.

But now, less than a month since EPA received those critical comments, the administration’s prospects for passing major climate legislation has hit the rocks. Sen. Joe Manchin (D-W.Va.) has dug in against the legislation’s biggest climate policy, a clean electricity program. The rest of the package’s clean energy subsidies are at risk from conservative Democrats chipping away at the bill’s price tag or blocking it entirely.

That has raised the stakes for Biden’s executive actions and regulations. Those powers have limitations that make them a weaker substitute for legislation, experts said.

They’re slow. They’re narrow. They’re vulnerable to legal challenges. And they can be costly — and unpopular — unless they’re paired with government funding.

Without climate legislation, experts said, the most likely outcome is the U.S. fails to reach its 2030 emissions targets.

Biden does have the power to make serious progress toward his goal of cutting emissions in half by the end of the decade, some said. But it would require federal officials to get more aggressive.

So far, the administration has held back from using its full authority to curb emissions, as demonstrated by EPA proposing middle-ground standards for light-duty vehicle emissions, said Sara Baldwin, electrification policy director at the think tank Energy Innovation.

“We have not begun to even scratch the surface of what could be done,” Baldwin said.

Biden probably was always going to have to push regulations to their limit, even if he got everything he wanted from Congress, some said. That’s because the process of passing legislation under budget reconciliation rules — requiring only 50 Senate votes — forbids some kinds of policy changes.

Analysis released today by the Rhodium Group, the consultancy, found that passing climate policy would still leave Biden relying on regulatory authorities that “have been used infrequently over the 40+ years that the Clean Air Act has been in place” (see related story).

EPA has never regulated greenhouse gases from industrial sources, other than the oil and gas industry, Rhodium wrote. That will be politically tough if climate legislation passes — but it could become untenable if it doesn’t pass.

That’s because federal and state regulators might hesitate to impose strict requirements on polluting entities without some kind of subsidy to balance it out, Rhodium wrote.

“It’s much easier to envision EPA regulating [greenhouse gas] emissions from refineries when entities can get an $85/ton tax credit for employing carbon capture for compliance than without that support,” Rhodium wrote.

“Likewise, it’s easier to envision more states adopting 100% zero-emission vehicle (ZEV) targets if every EV buyer can get $7,500 or more in federal subsidies,” the consultancy wrote.

That dynamic is especially present with the industrial sector. 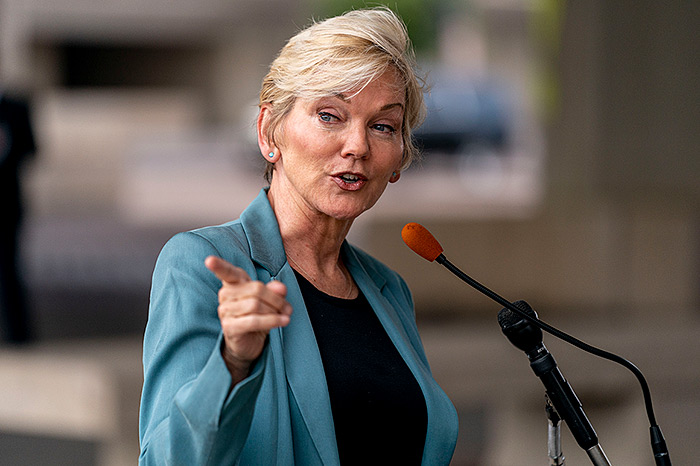 Heavy-polluting sectors like concrete and steel manufacturing have low profit margins, and they face such global competition that small cost increases can render them uneconomic, said Ed Rightor, director of the industrial program at the American Council for an Energy-Efficient Economy.

That means carrots are much more effective than sticks, he said. But the administration has important tools already, even without climate legislation. The Energy Department’s Advanced Manufacturing Office has started accelerating its pace of technical assistance and partnerships, he said.

“It’s all about deployment and scale [of carbon-cutting technologies]” Rightor said. “Those are the two things to go after if you’re going to make a really big impact reducing greenhouse gases.”

“It’s traditionally not been an area where the agencies have played so much,” he added. “But it’s an area where action is needed now.”

So many building regulations are devolved to the local or state level, he said, the subsidies from climate legislation offered the most direct way for the federal government to shape that sector.

Overall, he said, Biden would have to flood the zone with regulations, knowing that some will get struck down or fail, in the hope that enough will stick to make a difference.

For now, Colburn said, “we’re still at the zone-flooding stage.”