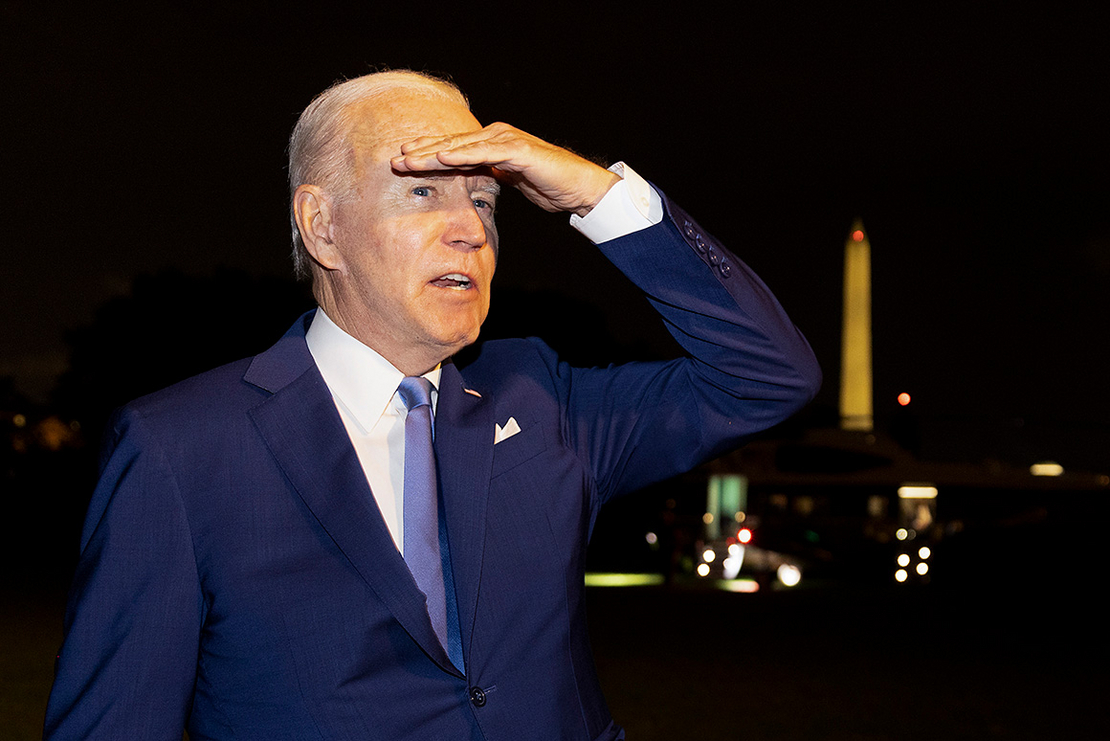 Nearly a month ago, President Joe Biden stood behind a White House podium and asked Congress to move swiftly to pause federal gas taxes to ease prices during the busy summer travel season.

Congress’ response: No thanks.

Democratic leadership on Capitol Hill refused to commit to advancing Biden’s plan, and the idea quickly fizzled. Given Congress’ reluctance to embrace the president’s plan, along with falling gas prices, the gas tax holiday appears dead — at least for now.

“We’ll never hear about it again,” said Jim Manley, a Democratic strategist who served as an aide to Senate Majority Leader Harry Reid (D-Nev.). “It’s just a gimmick too far for many Democrats, with no expectation that it’ll ever be passed on to the consumer.”

The oil industry and environmentalists also balked at the plan. Oil companies called the idea a short-term solution and urged Biden’s team to focus instead on policies that increase domestic oil production. Environmentalists warned that Big Oil would pocket the extra cash.

Biden “ran it up the flagpole, and he didn’t have enough followers,” said former Rep. Jim Moran (D-Va.). “It was an interesting idea,” added Moran. “It showed that he tried to address what’s on everybody’s mind.”

But ultimately, the proposal amounted to “political posturing,” Moran said. “It’s a short-term thing that’s really not going to make a lot of difference.”

Despite the tepid reception, Biden hasn’t given up on the idea.

White House press secretary Karine Jean-Pierre told reporters Friday that the administration still wants Congress to enact the federal gas tax holiday. “When it comes to gas prices, we feel that they can do that at any time,” she told reporters aboard Air Force One as Biden traveled to Saudi Arabia.

Of course, the political calculus may change if gas prices spike again. Energy analysts are warning that prices could surge again ahead of the November midterm elections due to another round of planned sanctions against Russia, the The Washington Post reported.

But with prices declining for now, Biden’s gas tax holiday stands to be “one of those things that will pass by, and nobody will much remember it,” said Norman Ornstein, an emeritus scholar at the American Enterprise Institute.

Political experts say it’s not uncommon for presidents to float ideas that dominate headlines before they’re quickly forgotten in the fast-paced news cycle.

“I doubt many people even remember it being proposed,” Zelizer said. “The news cycle moves so fast.”