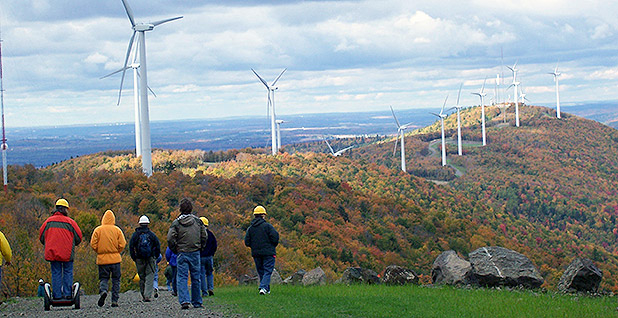 Despite frequent citing of NIMBY fights, the research doesn’t support that the concept matters much, the report said.

"Negative attitudes stemming from the visual impacts of wind turbines may not occur simply because people dislike how turbines look; people also have become accustomed to an electricity system that is essentially ‘invisible’ to consumers owing to centralized infrastructure typically sited far from population centers," the report said.

It’s still unclear, for instance, whether placing turbines a certain distance from individuals matters, and if so, exactly what that distance should be.

What is known is that an area’s demographics provide little insight into likely acceptance of wind farms.

"In some wind development models, local citizens have been entirely removed from the planning and design of wind developments. This may lead to feelings of injustice among local residents, who perceive that government and corporate decision-making … takes place in faraway boardrooms," the report said.