What the PennEast cancellation signals for FERC, pipelines 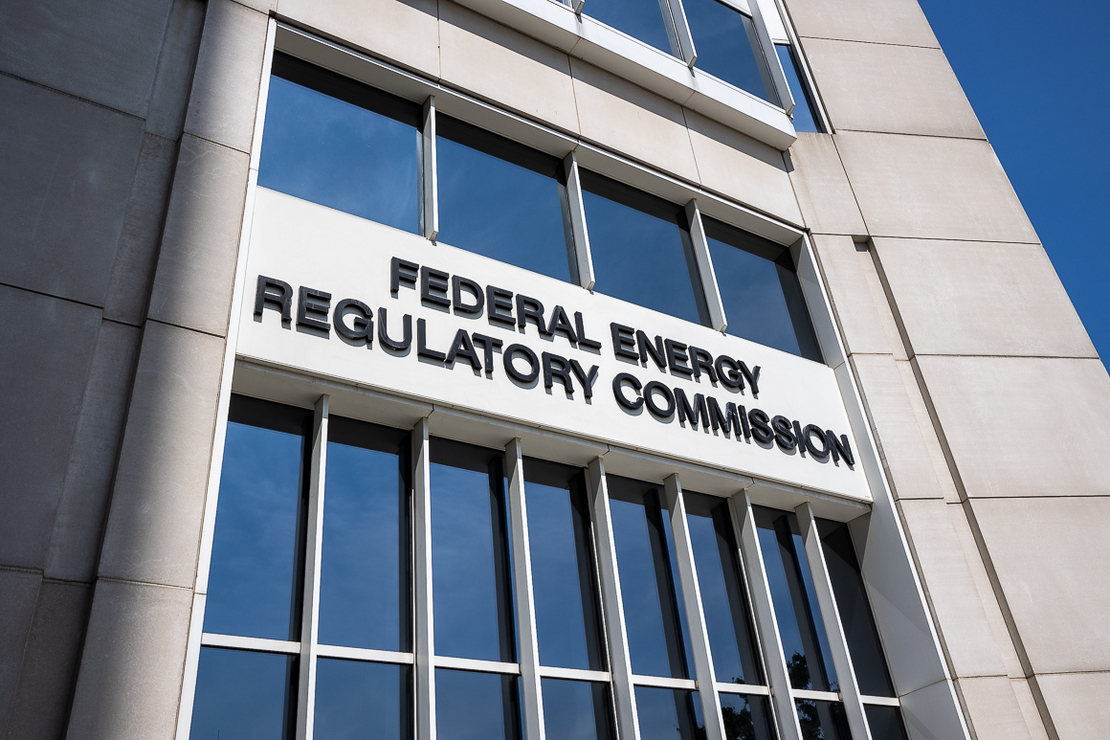 The cancellation of the PennEast pipeline yesterday is stirring speculation about the fate of other similar projects and resurfacing criticism of the federal approval process for natural gas infrastructure.

PennEast Pipeline Co. LLC stated yesterday it was no longer planning to move forward with the 116-mile natural gas pipeline, which would have run from Pennsylvania to New Jersey. The announcement came despite a recent Supreme Court win clearing the way for the company to take state-controlled land to build the project.

In an emailed statement to E&E News, the company cited its lack of water and wetland permits in New Jersey as the key barriers to building the pipeline (Energywire, Sept. 27).

But opponents said PennEast had also suffered from a shortcoming that is common to at least two other recently failed projects and should be corrected before the Federal Energy Regulatory Commission approves future energy projects. It involves “precedent agreements," in which shippers commit to purchasing a certain amount of pipeline capacity, provided certain conditions on the project move forward.

With PennEast, FERC had established there was a demand for the pipeline based primarily on contracts between the developers and shippers in affiliated companies, which critics have described as "self-dealing."

Precedent agreements with affiliated companies also have come under closer scrutiny at FERC after a federal appeals court recently ruled that the agency had to take a closer look at its reliance on them to determine if pipeline projects are necessary. That court ruling suggests that other projects with similar contracts could face legal or regulatory obstacles, critics say.

Gillian Giannetti, an attorney with the Natural Resources Defense Council’s Sustainable FERC Project, noted that the end of the PennEast pipeline follows the earlier cancellation of the Constitution and Atlantic Coast pipelines in 2020, marking the third time that a major proposed pipeline that has relied on precedent agreements with affiliated companies has been canceled.

"In all of them, the dockets and evidence presented at FERC demonstrated or at least raised questions as to the need of the project and FERC utterly failed to consider alternative evidence," said Giannetti.

PennEast had been part of a wave of projects that FERC had found a need for based on these precedent agreements, said Jennifer Danis, an attorney for the New Jersey Conservation Foundation, which opposed the pipeline and called it unneeded in a 2018 report.

"This project for me became symbolic of the true corporate abuse of the Natural Gas Act," said Danis. "It shifted from a standard that was meant to prompt building of needed energy infrastructure, to essentially a cash cow that was being abused by affiliated entities."

"I hope that this new genre of pipelines is dead," she added.

“If we cannot get that gas to where it is needed because of regulatory and legal challenges by those who are content to impose higher energy bills on working families, we are effectively abandoning this strategic American asset,” said Amy Andryszak, INGAA’s president and CEO, in a statement.

“The legal and regulatory roadblocks that led to the cancellation of the PennEast Pipeline — which would have been built with union labor — are putting energy affordability and reliability at risk in America,” Andryszak also said.

The Consumer Energy Alliance, whose membership includes oil and gas trade associations, energy companies and a variety of other groups, called PennEast’s cancellation “yet another loss for New Jersey and Pennsylvania’s families and businesses.”

“It’s time that the Federal Energy Regulatory Commission and elected leaders realize that we need energy infrastructure, and step up for American families who are already getting a taste of what politicized anti-energy policies do in the form of higher gasoline prices and spiraling inflation,” CEA Mid-Atlantic Director Mike Butler said in a statement yesterday.

However, Giannetti said yesterday’s announcement reinforces that FERC should not have approved PennEast in the first place.

She noted that 74 percent of the pipeline’s contracted capacity consisted of precedent agreements with affiliates.

Yesterday’s cancellation should be a wake-up call for FERC, added Suzanne Mattei, an energy policy analyst at the Institute for Energy Economics & Financial Analysis, which advocates for a diverse and sustainable energy economy.

“They need to do a better job from the outset in analyzing these pipelines and determining whether or not they’re really necessary, so that we don’t all have to go through these painful processes of challenges and court decisions and various forms of debate over” projects that shouldn’t go forward, Mattei said of FERC.

A FERC spokesperson directed E&E News to an August 2018 dissent on PennEast from then-Commissioner Richard Glick, a Democrat, who said at the time that the project was not needed.

The Republican majority at FERC at the time defended the practice of relying on precedent agreements to decide on project need (Energywire, Aug. 13, 2018).

As with PennEast, the Atlantic Coast cancellation also happened shortly after the developers had won a victory in the Supreme Court. In June 2020, the justices ruled that the pipeline could cross beneath the Appalachian Trail.

The next month, energy companies Dominion Energy Inc. and Duke Energy Corp. called it quits on the Atlantic Coast pipeline, which would’ve run 600 miles from West Virginia across Virginia and into North Carolina (Energywire, July 6, 2020).

In that project, 93 percent of the capacity the developers had contracted was with affiliated shippers, said Mark Sabath, a senior attorney at the Southern Environmental Law Center, who was involved with the Atlantic Coast litigation.

Similarly, PennEast was canceled three months after the Supreme Court affirmed that the company had not violated New Jersey’s sovereign immunity when it took the state to federal court against its will to take 42 parcels of state-controlled land.

Before Atlantic Coast in February, Williams Cos. canceled the proposed 121-mile Constitution pipeline, which would have traveled from northeast Pennsylvania to central New York (Energywire, Feb. 24, 2020).

In that case, FERC had found that an affiliation between project shippers and the developer on its own did not raise concerns about self-dealing in long-term precedent agreements, according to a 2017 report by Analysis Group Inc.

He also noted that federal courts were more closely scrutinizing FERC’s project approvals. PennEast would have been among the projects to face that review as the U.S. Court of Appeals for the District of Columbia Circuit had yet to decide a challenge to its FERC certificate.

"I think as a result you will see greater scrutiny from FERC in the first place when it’s considering whether to approve them," Sabath added.

"Those findings apply to all cases going forward involving affiliate-backed infrastructure," Karas wrote in an email.

PennEast bears some similarities to another pending project, the 303-mile Mountain Valley pipeline from West Virginia to Virginia, and its proposed Southgate 75-mile extension project that would continue carrying natural gas into North Carolina. Critics of the project had questioned the demand for it.

"I think you have some of the same concerns about whether these pipelines are needed," said Sabath, of the MVP projects, "whether they can get the permits that they still need, and whether the public really wants natural gas infrastructure at a time when we’re moving away from gas."

Natalie Cox, spokesperson for the Mountain Valley and Southgate projects, said that the D.C. Circuit had affirmed MVP’s certificate in 2019 and the court has more recently rejected arguments contesting the need for the project this February.

After PennEast’s cancellation, opponents of the Mountain Valley project renewed their calls for developers to take similar action.

“Mountain Valley’s backers should finally recognize what those behind PennEast and other projects have concluded; these projects are losers all the way around and it’s better to cut their losses while they can,” said David Sligh, conservation director with Wild Virginia, in an email.

Still, market dynamics will drive whether there will be companies willing to move forward with new natural gas pipelines, he said.

"I think the market is showing there is still a very strong demand for natural gas," Bookbinder said. "As long as the demand is there, they’re going to be building the pipelines."