What’s in a name? Isaias (ees-ah-EE-ahs) kicks up a storm 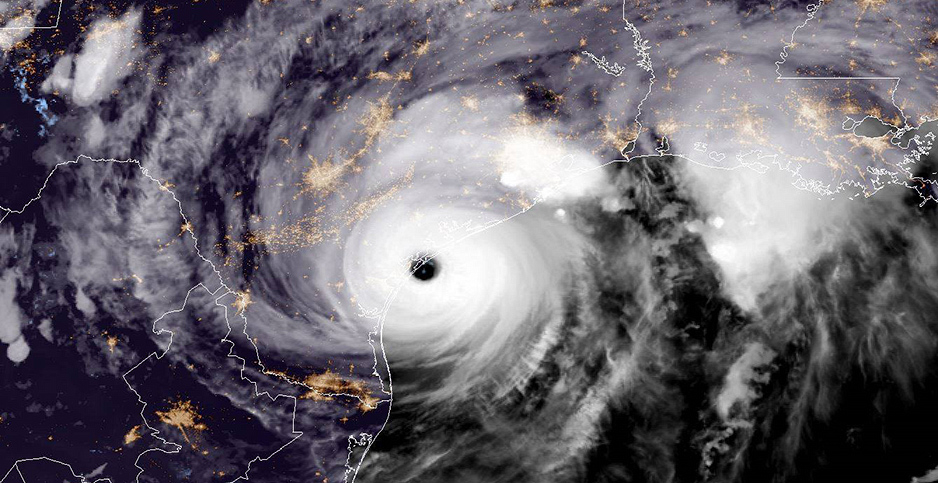 The whole point of naming storms is to make it easier to communicate about them, but some say that's difficult if you need lessons on pronunciation. NOAA/Flickr

NOAA says hurricanes and major storms are given short and distinctive names for a simple reason: to avoid confusion and streamline communications.

But then along came Isaias, the tropical storm that’s now churning its way up the Atlantic coast.

As television broadcasters and others began struggling with the pronunciation last week, NOAA offered help on Twitter.

"The next storm in the Atlantic Hurricane System will be Isaias," the National Weather Service’s office in Melbourne, Fla., said in a tweet that explains how to pronounce it.

An unidentified woman says the name four times in the tweeted video: twice very slowly, then twice again at a normal pace. She pronounces it ees-ah-EE-ahs (but the tweet itself spells it "ess-ah-EE-ahs").

"Why not just ‘eye zay uhs’?" asked one person who responded.

"Because it is a Spanish name," replied another.

"What is the point of naming storms if we can’t pronounce them?" tweeted another person, continuing the thread.

"Can’t wait to see how badly @realDonaldTrump butchers this one, both the pronunciation and any potential response efforts," said another.

The Atlantic Basin Storm Name Pronunciations Guide says the proper way to say it is with a long E on the first syllable, as in ees-ah-EE-ahs.

A long history of rotating names

The naming of storms has a long history, dating back to 1953, when weather forecasters began using female names for hurricanes and tropical storms.

In a bow to gender equity, male names were added in the late 1970s.

While the names originated with the National Hurricane Center, they’re now updated by an international committee of the World Meteorological Organization.

Under the current system, six lists are used in rotation, so Isaias will not be back in the lineup again until 2026. Lists change only when a storm is so big that an individual name is retired, such as Katrina in 2005, Sandy in 2012 and Irma in 2017.

Isaias joined the list in 2014, after Hurricane Ike caused major damage in 2008 and the name was retired.

Isaias is the ninth major Atlantic storm of 2020.

Most of the preceding storms this year have been easy to pronounce: Arthur, Bertha, Cristobal, Dolly, Edouard, Fay, Gonzalo and Hanna.

Pronunciation should also not be an issue in the next two years for a hurricane or tropical storm beginning with the letter "I."

NOAA referred to the current storm as Hurricane Isaias last week, but it has been downgraded to Tropical Storm Isaias for now.

Forecasters still expect the storm to bring surge flooding along coastal areas and 3 to 6 inches of rain to the Washington region tomorrow (see related story).