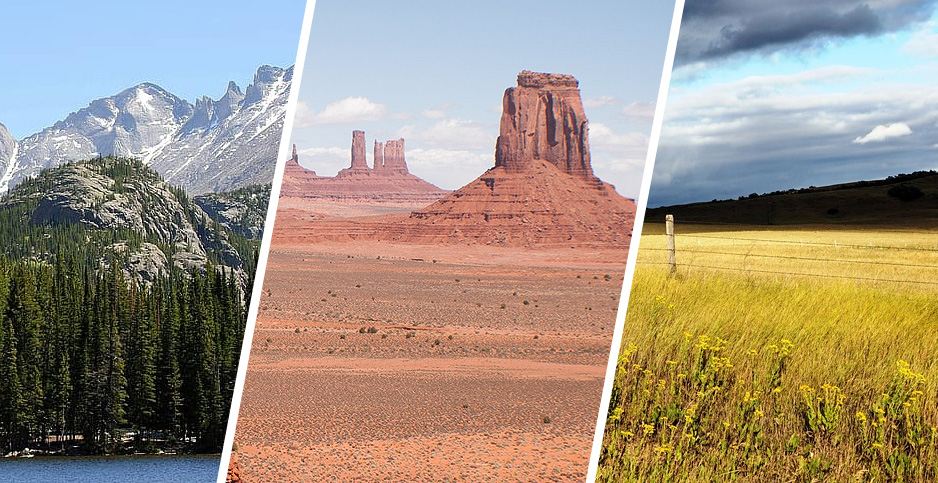 EPA will establish an Office of Mountains, Deserts and Plains. NeedPix

EPA today is announcing the creation of an Office of Mountains, Deserts and Plains to focus on issues in the West, including mine cleanup across the region.

The move comes as the Interior Department is trying to ramp up its presence in the West, having recently completed a controversial move of the Bureau of Land Management’s headquarters to Grand Junction, Colo.

It’s unclear how the new office will interact with EPA’s existing regional office system, and if it will require new employees or draw staffers from elsewhere. Details about costs and official duties are also unknown.

EPA Administrator Andrew Wheeler in a guest column today in The Gazette of Colorado Springs hailed the agency’s decision to create the office as stepping aside from a "one-size-fits-all approach to environmental remediation" and said the office will allow the agency to address unique regional issues. The office, he said, will be located in the Denver Federal Center, which is part of the General Services Administration and home to more than 6,000 federal agency employees.

"In the American West in particular, we know that we must change how we care for these lands if we are to accomplish our mission of protecting human health and the environment," he continued. "By establishing the Office of Mountains, Deserts and Plains, EPA can finally address cross-cutting issues unique to the region that have lingered for far too long."

Wheeler wrote that for more than 100 years, states west of the Mississippi River have been a domestic source for hardrock mining because of their mineral-rich lands, and that most of the sites are in Arizona, Colorado, Idaho, Montana, New Mexico, Oklahoma and Nevada, as well as parts of southern Missouri, western Washington and Northern California.

The new office, he said, will more effectively address environmental challenges with those practices, including acid mine drainage, erosion and hazardous substance releases that resulted in surface and groundwater contamination and degraded habitat. It will also do so by "realigning existing resources and teaming up staff with expertise in these distinct ecosystems," he wrote.

The office, he said, will allow EPA to prioritize and accelerate mine cleanups in the West and act as a model for other regions across the nation.

Identifying and managing resources to address issues across geographically diverse regions is a challenge for EPA under its current construct, Wheeler said, pointing to the pace at which 2015 settlement funds are being used to address pollution at Navajo abandoned uranium mine sites as one example. In others, he said, mining sites are being remediated by current and former owners and operators with EPA’s oversight, but there are others that lack resources to fund such work.

"As an innovative response, some operators are remediating sites while remining tailings piles and reopening abandoned mines. One such project is underway in Missouri, and EPA is reviewing two additional sites in Idaho," he wrote. "Such efforts support the Trump administration’s priority of domestic critical mineral development while addressing some of the country’s most serious environmental cleanup needs."

The announcement tails Interior’s efforts to boost its presence in the West (Greenwire, Aug. 10).

Those efforts included transferring 41 employees from the Washington, D.C., headquarters to Grand Junction and more than 220 other positions to BLM state offices in the West.

William Perry Pendley, BLM’s de facto acting chief, wrote this week in an op-ed published in The Denver Post that the bureau’s move West "was designed to delegate more responsibility to the field, maximize services to the American people, and increase the BLM’s presence closest to the resources it manages."