When it comes to ’30×30,’ everything counts until it doesn’t 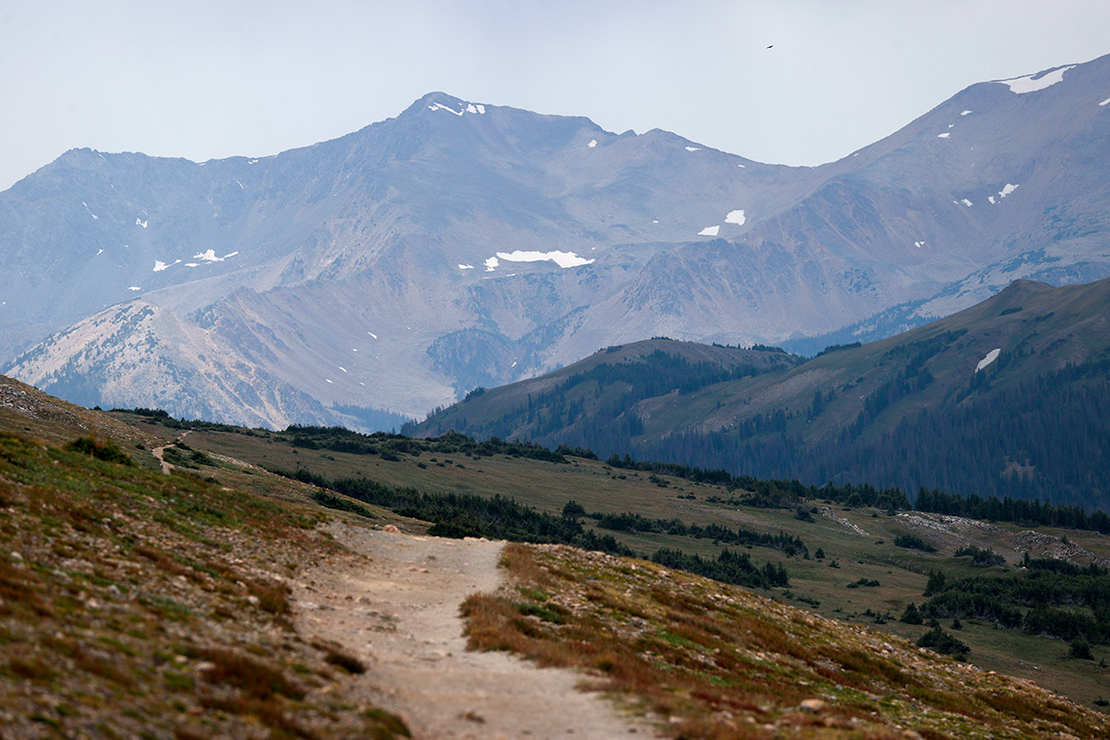 There is seemingly no shortage of projects that fall under the rubric of the Biden administration’s ambitious conservation pledge.

In recent months, the Interior Department and its agencies have touted its "America the Beautiful" initiative — the Biden version of what is commonly known as "30×30," the goal of conserving 30 percent of the nation’s lands and waters by 2030 — in connection to synthetic turf at a city park, 10,000 acres of new wilderness lands and even a fee-free day for public lands.

But despite the long list of endeavors Interior has tied to the conservation program, which of those efforts will actually count toward the end goal remains an enigma.

"Everything is on the menu right now, and we just don’t know what’s going to be ordered yet," said David Willms, the National Wildlife Federation’s senior director of Western wildlife and conservation.

Although the concept of conserving 30 percent of natural spaces has typically been tied to two major goals — addressing climate change and protecting biodiversity — the Biden administration added a third to its own plan when it rolled it out this spring: creating equitable access to nature.

But months later, the administration has yet to detail exactly how it will calculate its progress on those goals, what it is using as a baseline or the overall conservation targets.

Although the White House plans to establish a database called the "American Conservation and Stewardship Atlas," a timeline for that project remains murky.

An Interior spokesman could not say when the atlas will be published or even if it will be ready in 2022.

"The interagency work to implement the initiative is in its early stages and making steady progress," said Interior spokesman Tyler Cherry, referring to Interior, the White House Council on Environmental Quality, the Commerce Department and the Department of Agriculture. "We look forward to conducting robust engagement soon."

"We will be measuring progress based on real outcomes and benefits of conservation and restoration efforts in the lives of people and in the health of ecosystems," Mallory said at the program’s unveiling (Greenwire, May 6).

In the months since, Interior has tied a host of announcements to its America the Beautiful program, including a recent announcement that it would open 2.1 million acres of public lands to hunting and fishing (Greenwire, Aug. 30).

“Increasing access to outdoor recreation opportunities is essential to advancing the Administration’s commitment to the conservation stewardship of our public lands,” Interior Secretary Deb Haaland said last month in a statement.

A press release on the program included the headline: "Expansion of outdoor recreation opportunities in line with ‘America the Beautiful’ initiative."

In addition, the conservation pledge gained top billing when Haaland signed off on new boundaries for the Blackstone River Valley National Historical Park in Rhode Island, as well as when she accepted a donation of nearly 10,000 acres of lands for the Bureau of Land Management to bolster the Sabinoso Wilderness in New Mexico (Greenwire, July 15).

Those awards, directed by the National Park Service, included a $1 million grant to Santa Barbara, Calif., to overhaul its Ortega Park, including the installation of synthetic turf (E&E News PM, Aug. 10).

Although some environmentalists criticized the America the Beautiful program as too timid following its release earlier this year — warning that the plan trades scientific integrity for consensus building — Interior’s broad promotion strategy has sparked wider pushback (Greenwire, June 2).

"Everything we have seen from this administration gives us high hopes that the initiative will succeed," said Matt Kirby, senior director for energy and landscape conservation at the National Parks Conservation Association.

‘One lands package at a time’

Lawmakers have likewise seized on the America the Beautiful moniker to promote a host of conservation proposals on Capitol Hill, often tying existing efforts to the program.

California lawmakers recently renewed their longtime push to protect 10,000 square miles of the state’s coastal waters via the designation of the Chumash Heritage National Marine Sanctuary, framing the effort as key to the conservation program (Greenwire, Sept. 1).

Colorado Rep. Joe Neguse (D), chair of the House Natural Resources Subcommittee on National Parks, Forests and Public Lands, used the America the Beautiful effort to highlight a public lands package passed in February, ahead of the initiative’s formal rollout.

"To achieve the America the Beautiful frame, we are doing it one lands package at a time," Neguse said last month at an event organized by the Conservation Lands Foundation. He pointed to H.R. 803, the "Protecting America’s Wilderness and Public Lands Act," approved on a largely party-line vote (E&E News PM, Feb. 26).

That package would establish nearly 1.5 million acres of new wilderness areas and incorporate more than 1,000 river miles into the National Wild and Scenic Rivers System across lands in Arizona, California, Colorado and Washington state.

"We’ve been marching down that path all year," Neguse said.