When will Yellowstone reopen? 6 things to consider 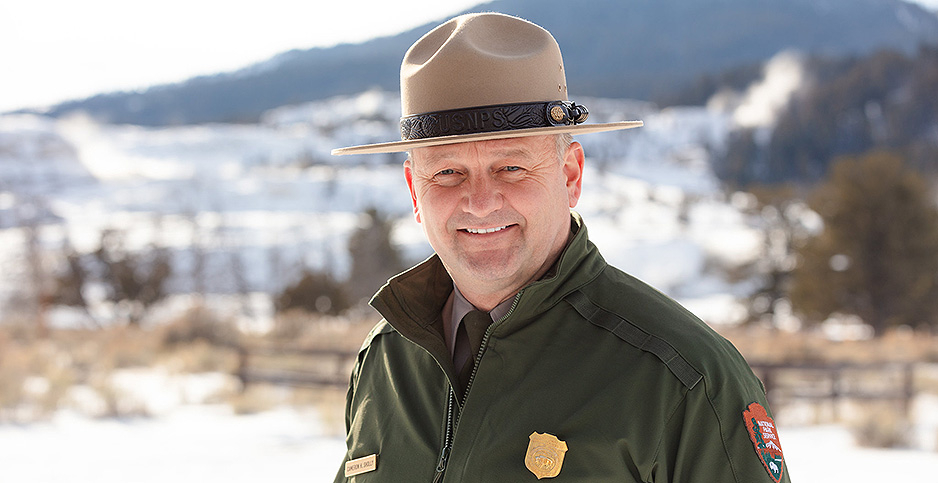 But it is an assignment facing park superintendents across the country, with the Trump administration pushing hard to get the National Park Service’s 419 sites up and running as soon as possible (Greenwire, April 27).

"The time frame is to be determined, but it’s probably sooner than later," said Sholly, who took over as the Yellowstone superintendent in the fall of 2018 (E&E News PM, Oct. 19, 2018).

"We’ll probably sit in that posture for a bit," Sholly said. "We’ve all agreed that we want a conservative, safe start with a plan that’s flexible and has the ability to accelerate if conditions are favorable or contract if conditions are not favorable. What we don’t want to do is open too wide too quickly, and then not be able to pull back."

Sholly said there’s "no shortage of opinions" on how to proceed.

"The worst-case scenario for us is two of them say stay closed and two of them say it’s safe to open," he said. "So we’re really trying to get communications channels opened to get on the same sheet of music."

"I’m going to expect that when we open, we have a different type of behavior from visitors," Sholly said.

"We’ll rely on the public to help us there," Sholly said. "I put a massive amount of responsibility once we open on the general public to continue to follow the guidelines that are in place in relationship to transmission. And if they don’t, they’re putting themselves in jeopardy."

"We’ve got an electrostatic spraying cleaning system that we’ve brought in that you can basically open the door and fog a restroom and clean it and minimize the impacts to the staff members," Sholly said.

"We’re probably going to go to credit card only, no cash," Sholly said.

"We’re trying to get every seasonal employee their own bed and bathroom," Sholly said.

Those employees won’t be sleeping in dormitories.

"The pressure that I feel is coming from those that are not getting paychecks right now," Sholly said. "They’re not working; some of them don’t have health insurance."

"I am starting to see that crack," he said. "I don’t know where the stresses and the impacts economically start to override the fear of the virus, but I would say in the many, many conversations that I’m having with people, I’m beginning to see major shifts in how people are looking at that."

"People who aren’t missing a paycheck right now or are safe and sound with their health insurance have one perspective, and they’re much more willing to be conservative about taking longer to open," he said.

"Those who don’t have all that are wanting to come up with creative, innovative ideas on how we can reopen safely so they can get their families fed. … Everybody has been very engaged and understanding that it’s better to start conservatively and maybe having a short-term sacrifice in the spring if that means we can have a better July and August, when they’re really making a lot of money."