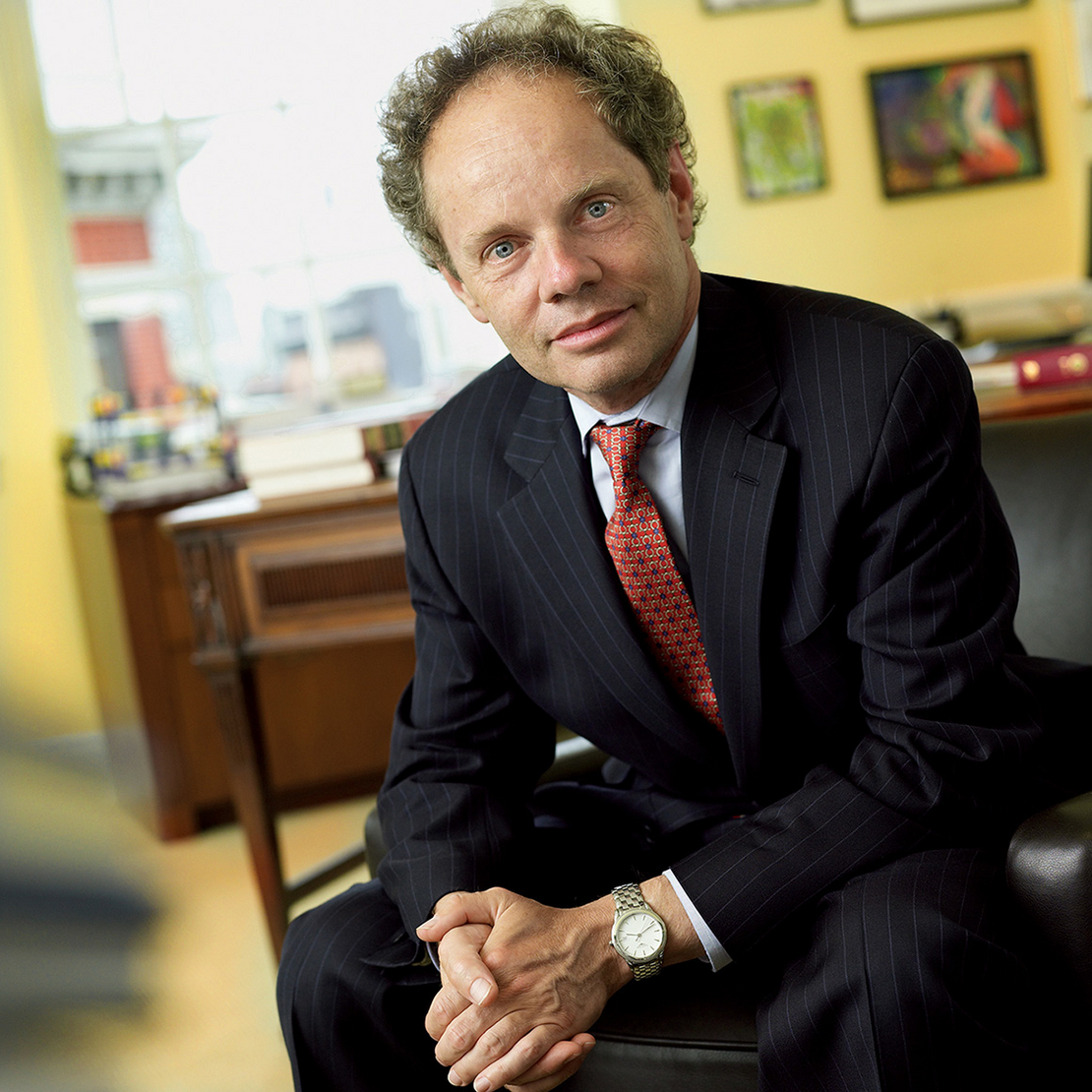 President Joe Biden has selected environmental law expert Richard Revesz to lead his regulatory office, a move widely seen as a victory for the establishment wing over the progressive wing of the Democratic Party.

Revesz, who founded the think tank Institute for Policy Integrity, has deep experience in environmental law and policy. He has spent years on EPA advisory panels and was in the running to lead the agency before the job went to Michael Regan.

The pick to lead the Office of Information and Regulatory Affairs comes after the post remained vacant for nearly two years, irritating some advocates who argue the office holds unmatched power. E&E News reported last month the White House was zeroing in on Revesz (Greenwire, Aug. 22).

OIRA — housed in the Office of Management and Budget — analyzes hundreds of “economically significant” regulations on public health, the environment and other matters every year. The Senate-confirmed administrator can weaken or flat-out kill major rules.

Tapping Revesz resumes a long tradition of Democrats picking moderate institutionalists for the role. While Revesz has advocated for improving regulations to solve for distributional impacts, his defense of the rule review process differentiates him from progressives who urge extensive reforms.

Revesz is expected to face a tough confirmation battle. Lawmakers on the left are likely to express concern about him potentially blunting the Biden agenda. Republicans are likely to use the process to question the president’s planned energy and environmental initiatives.

Separately, the White House also announced Gene Rodrigues, a longtime utility industry veteran and consultant, to lead the Department of Energy’s Office of Electricity. Rodrigues is currently vice president in energy, environment and infrastructure for ICF.

Rodrigues spent 23 years working at Southern California Edison, one of the nation’s largest electric utilities, where he led efforts on efficiency, demand response and the utility’s solar programs.

Rodrigues also served on the American Council for an Energy-Efficient Economy and was board chair for the California Efficiency and Demand Management Council.

The White House had tapped Massachusetts lawmaker Maria Robinson for the role, but she’s now heading the newly created Grid Deployment Office at DOE to implement initiatives included in the bipartisan infrastructure law.