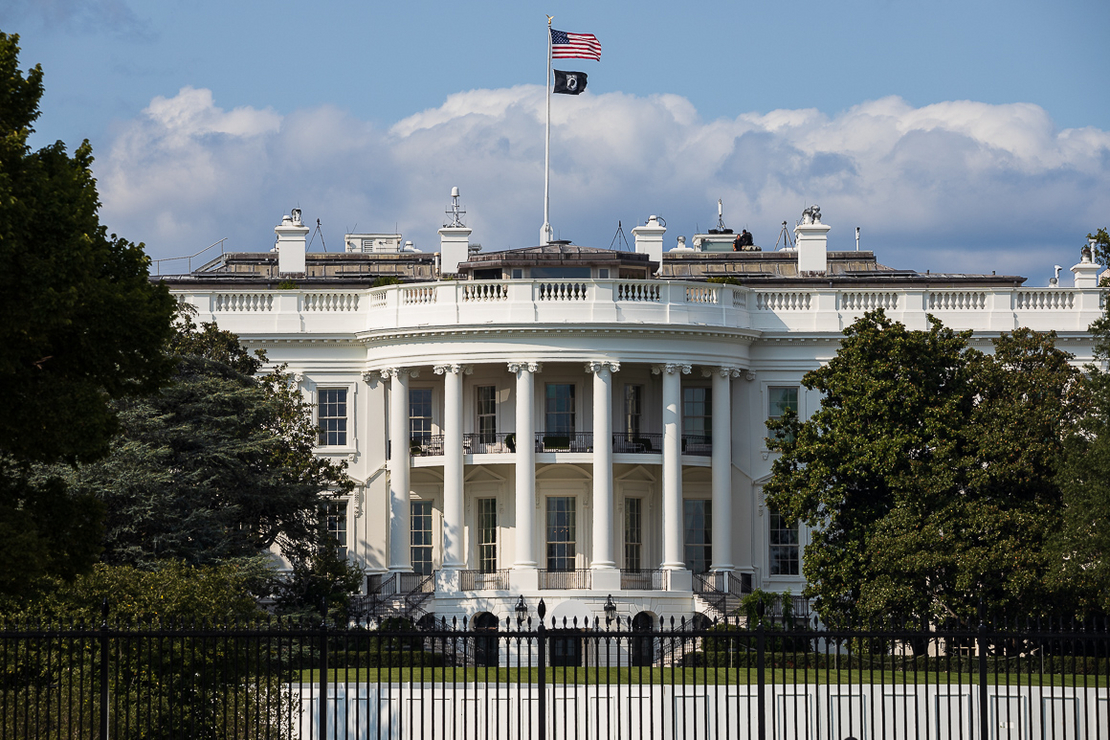 A White House agency today called on the Biden administration to consider cracking down on bitcoin miners and other producers of energy-intensive digital assets because of the threat they pose to the nation’s climate goals.

Before taking potential punitive measures on the emerging $1 trillion industry, the Office of Science and Technology Policy urged federal agencies to work with states, communities and industry to develop voluntary environmental performance standards for bitcoin, ether and nonfungible tokens (NFTs), all of which are digital assets secured using cryptographic techniques.

“Should these measures prove ineffective at reducing impacts, the Administration should explore executive actions, and Congress might consider legislation, to limit or eliminate the use of high energy intensity consensus mechanisms for crypto-asset mining,” the White House agency said in a new report on the climate and energy implication of the crypto industry.

On a call with reporters Wednesday evening, a senior administration official emphasized that the White House has no timeline for potential executive orders or legislative proposals.

“We think that there’s a learning opportunity for collaboration, transparency and innovation to get this industry to minimize impacts on climate and communities,” said the official, who was not authorized to speak publicly as a matter of practice.

The official also declined to weigh in on current congressional efforts to increase regulation of cryptocurrencies and NFTs, which are also secured using a digital ledger technology known as the blockchain.

The report estimated the crypto industry is now responsible for at least 25 million metric tons of carbon dioxide per year. That’s similar to the direct annual emissions of the entire United States railroad industry.

“The rapid growth of energy-intensive crypto-asset technologies, when not directly using clean electricity, could hinder the ability of the United States to achieve its national determined contribution under the Paris Agreement and avoid the most severe impacts of climate,” the administration official said.

“The industry stands ready to work with the White House to further demonstrate how crypto data centers can help facilitate — and, in some cases, expedite — the United States’ transition to a carbon-free electricity grid,” spokesperson Lindsey Kelleher said in an email.

The report comes as the Ethereum, the second-most-valuable cryptocurrency network after bitcoin, is in the final stages of a shift from the energy-intensive proof-of-work (PoW) method of verifying blockchain transactions to a highly efficient proof-of-stake (PoS) system. In PoW systems, power-hungry “miners” race with each other to solve complex puzzles and earn transaction fees. The PoS system relies on “validators” to put crypto assets on the line for the chance to validate transactions and earn the associated fees.

The Office of Science and Technology Policy report, which was requested by President Joe Biden earlier this year as part of a broader crypto policy review, included several other recommendations (Climatewire, March 10).

One called for the the Department of Energy to conduct grid reliability assessments that take into account current and projected crypto-asset mining operations. Another urged the U.S. Energy Information Administration to begin collecting data on mining energy usage and fuel mix, power purchase agreements, environmental justice implications, and demand-response participation.

The Office of Science and Technology Policy also emphasized the need for more research on improving the environmental sustainability of digital assets and floated the idea of creating energy conservation standards for crypto-asset operations — a move that would require congressional approval.

The report wasn’t all bad news for the crypto industry. The Office of Science and Technology Policy noted that crypto’s emissions are likely to fall as more renewables come onto the grid and that crypto miners could provide some demand-response services to the grid by reducing their energy use during times of peak load.

The White House agency also acknowledged that the blockchain could provide a decentralized way to verify voluntary carbon offset transactions. Furthermore, the technology has the potential to help manage electrical grids with distributed energy resources like electric vehicles and battery storage systems that can both feed and draw energy from the grid.

“However, other solutions might work as well or better,” the report cautioned. “The U.S. government should seek to facilitate innovation that addresses market challenges, aligns with environmental and equity objectives, and appropriately ensures customer and investor protection and market integrity.”