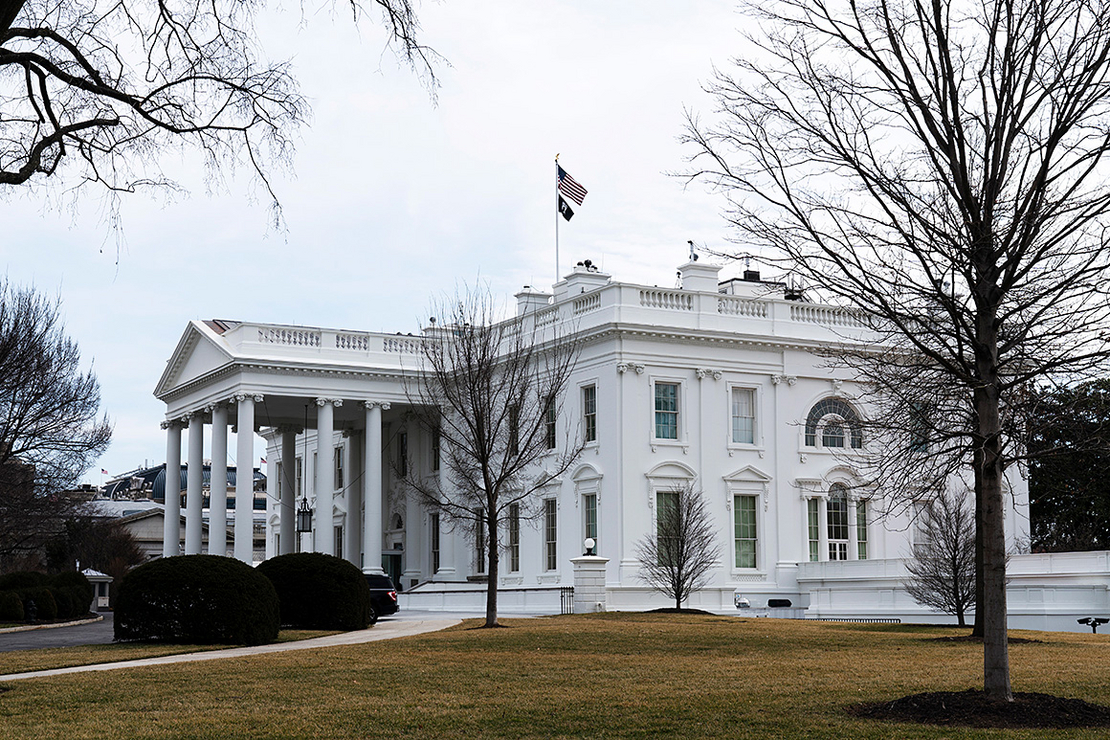 The White House released guidance yesterday on how to advance carbon capture and storage in a “responsible” way, even as the technology faces significant opposition from environmental justice advocates and some green groups.

The document, prepared by the Council on Environmental Quality and published today in the Federal Register, included recommendations aimed at deploying CCS in a way that addresses concerns from local communities and tribes.

The 13-page guidance called for a range of actions by federal agencies, including that they study the effects of “proposed [carbon capture, utilization and storage] actions on potential host communities” early in the planning stages and avoid “the imposition of additional burdens on overburdened and underserved communities.”

“This guidance is intended to address opportunities for clarifications and improvements to ensure that [carbon capture, utilization and storage] is responsibly scaled in a timely manner, while maintaining the integrity of public health, the environment, and the economy,” the CEQ document said.

In a statement, CEQ Chair Brenda Mallory said: “With industries moving quickly to adopt and deploy carbon capture technologies, federal agencies can play a key role in ensuring that projects are done right.”

CEQ released the guidance as a White House initiative aimed at curbing greenhouse gas emissions from the industrial sector cautioned that “while [carbon capture, utilization and storage] can be an important tool in tackling the climate crisis, the benefits and impacts of potential projects vary significantly” and they require careful planning (Climatewire, Feb. 15).

Some environmental justice advocates said yesterday they believe CCS is a false solution for climate change.

“I’m glad to see that CEQ has been listening to the advocate community, but again, the considerations that they are proposing are considerations that we’ve been hearing for decades that should be followed, but are never followed,” said Peggy Shepard, co-founder and executive director of the group WE ACT for Environmental Justice.

Shepard, one of the chairs of the White House Environmental Justice Advisory Council, or WHEJAC, spoke yesterday in a personal capacity.

The council was created through an executive order last year and advises CEQ and the White House Environmental Justice Interagency Council to “increase the Federal Government’s efforts to address environmental injustice,” according to EPA’s website.

Last year, WHEJAC released a report that listed carbon capture and direct air capture among the “types of projects that will not benefit a community” (Energywire, May 17, 2021).

CCS opponents pointed to a report from the Government Accountability Office late last year saying the Energy Department spent more than $1 billion on nine carbon capture demonstration projects, but only three of those projects ended up being built (Energywire, Dec. 21, 2021).

Proponents of carbon capture have defended the technology in the wake of the GAO report, saying that CCS is critically needed to meet long-term climate targets and cut emissions from fossil fuels.

The Carbon Capture Coalition, a group of more than 80 businesses, unions and think tanks, said in a statement last month the GAO report “should not be misconstrued as justification for scaling back further investment in climate-essential carbon management technologies.” The group also released a statement yesterday saying it “looks forward to providing additional comments to CEQ on areas of mutual interest.”

In releasing the guidance, CEQ echoed a council report on carbon capture released in June that said the United States will have to capture and store “significant quantities” of CO2 to meet Biden’s goal of net-zero emissions economywide by midcentury.

Tyson Slocum, director of Public Citizen’s energy program, said the CEQ guidance didn’t give enough details about how agencies could “successfully engage and empower underserved communities” so they have a meaningful voice in the regulatory process.

“At this point, the Biden administration should be coming up with affirmative, detailed engagement plans for underserved communities, and this guidance has none of that,” Slocum said in an interview.

Slocum said he’s looking for information about how agencies would ensure that communities can engage and have the resources they need to decide whether a carbon capture project is consistent with what that community wants.

In addition to actions on public engagement, the White House guidance also included other recommendations like further studying the effects of carbon capture deployment on U.S. air quality and increasing transparency around CO2 storage.

In a research note to clients, analysts from the firm ClearView Energy Partners LLC said while Congress has directed the executive branch to pursue carbon capture as “a matter of national policy,” the Biden administration is still dealing with “a significant cohort of Democrats who might prefer abandoning fossil fuels altogether.”

“To ameliorate the concerns of green-leaning colleagues, we think that CEQ may have laid out a process-intensive approach that calls for broad stakeholder involvement, wide (programmatic) environmental assessment, and deep [lifecycle greenhouse gas] accounting,” the ClearView note said.

“In theory, this approach can make for a more durable, consensus-based policy foundation for a long-term program,” the note continued, adding that in practice, policies of this kind can slow rulemaking.

CEQ requests comments on the guidance until March 18.