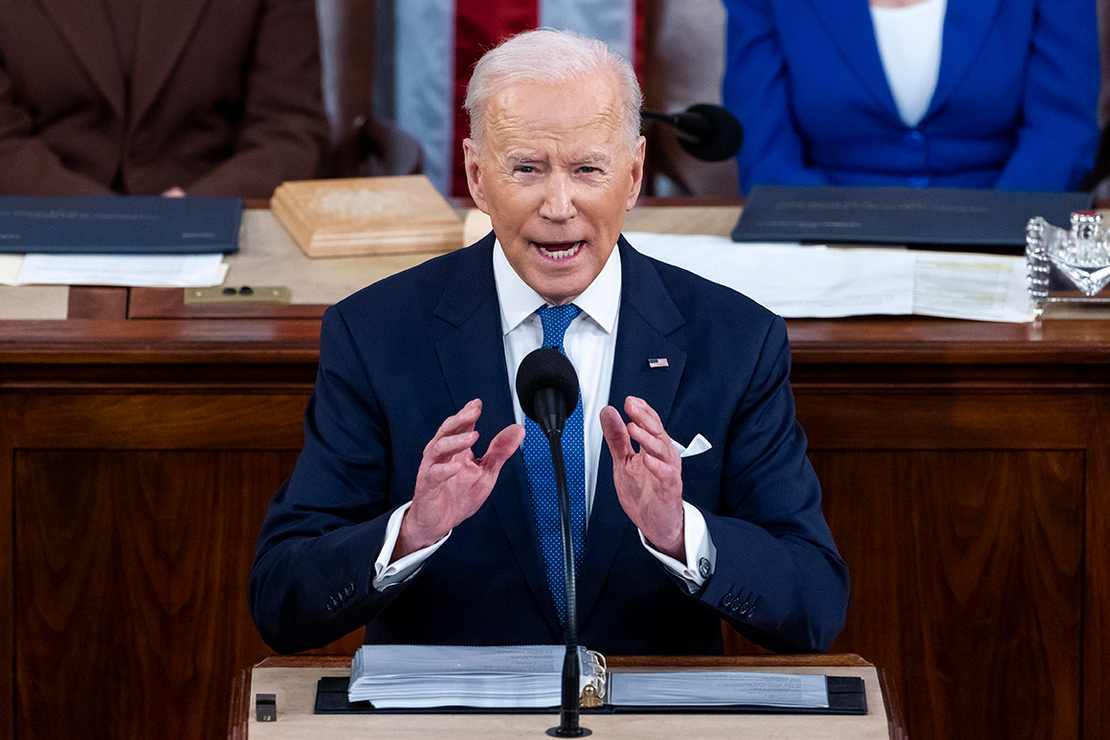 The VA will add nine respiratory diseases, including lung and throat cancers, to its “presumptive” condition list. Those are illnesses the federal government would presume are related to burn pits and other forms of toxic exposure. The designation automatically opens up the full range of benefits for sick veterans.

Biden first committed to the policy change during his State of the Union address this year, referencing seeing his late son Beau Biden suffer and die from brain cancer after serving in Iraq. The president has long speculated his son’s exposure to burn pits may have caused that cancer (E&E News PM, March 1).

“In my State of the Union address, I announced that we would propose expanding disability and health benefits to veterans suffering from nine rare respiratory cancers,” said Biden in a statement today.”Today, the Department of Veterans Affairs is delivering on that promise and upholding that sacred obligation to the women and men who have worn the uniform of our country.”

Burn pits, huge and constantly burning trash piles during the Iraq and Afghanistan wars, have been linked to severe conditions in soldiers who were exposed to their fumes (Greenwire, Nov. 11, 2021).

The VA said in a statement that the policy change is based off a “biologically plausible” connection between burn pit fumes and rare respiratory cancers. Last year, the VA also added rhinitis, sinusitis and asthma to its list of presumptive conditions.

The “Honoring Our Promise to Address Comprehensive Toxics (PACT) Act,” H.R. 3967, passed the House earlier this year and has been been pushed hard by activists as the only sufficient legislative package to fully address the problem (E&E News PM, March 3).

The “PACT Act” has so far stalled in the Senate. Republican support for the bill has been low because of its high price tag, with a Congressional Budget Office estimate putting the bill’s cost at over $250 billion over the next decade.

Senate Majority Leader Chuck Schumer (D-N.Y.) has expressed support for the legislation and committed to holding a vote this year (E&E Daily, March 30). The upcoming election and Memorial Day Senate recess means the next few weeks will likely be critical for the bill’s prospects.