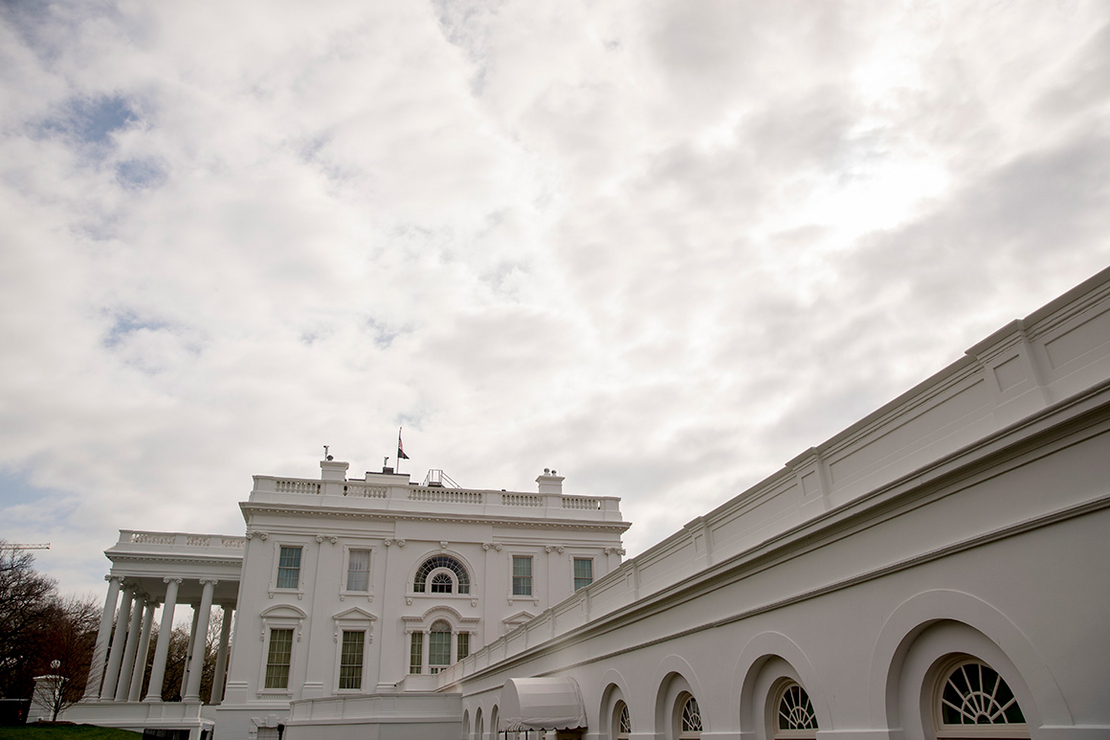 The White House Office of Management and Budget today announced a new "Made in America" council. Andrew Harnik/Associated Press

The White House today launched a governmentwide initiative to synchronize the Biden plan to better leverage its federal procurement power.

The new "Made in America" council was part of the Biden administration’s early goals, and the general policy approach was included in the bipartisan infrastructure law that was enacted last fall.

“The Biden Administration is working to ensure that the future is Made in America by all of America’s workers — and just one year in, we’ve already made significant progress,” Celeste Drake, director of the White House Made in America office, wrote in a blog post today.

The purpose of the council, Drake added, is to create a regular forum for agencies to collaborate, strengthen the use of federal procurement and assistance to increase reliance on domestic supply chains, and cut down on waivers.

The administration is launching a new website to publicize the process, including by posting waivers or exceptions to the policies, Drake said. It also issued guidance to help agencies improve domestic sourcing options.

“Not only will the new Council help agencies effectively coordinate their more than $600 billion in annual procurement spending, but it will also help streamline and strengthen the Administration’s work to effectively and efficiently implement the Infrastructure Investment and Jobs Act (IIJA),” Drake wrote.

The council will also be a way for the agencies to share data and best practices as well as “surface recommendations to help build and expand critical U.S. supply chains," she added.

“Made in America” remains one of the few policies that Presidents Biden and Trump have agreed on. Long a Democratic policy position, the Buy America mantra was adopted by Trump but, according to critics, did not get very far (Energywire, Aug. 13, 2018).

The infrastructure law essentially codified a 2017 Trump executive order that directed agencies to track government dollars spent on Made in America products and publicize the data online.

The effort appears to be a work in progress. According to a General Services Administration page, a new website “will reduce barriers for doing business with the government, reduce reporting burden, and increase transparency into federal spending.”