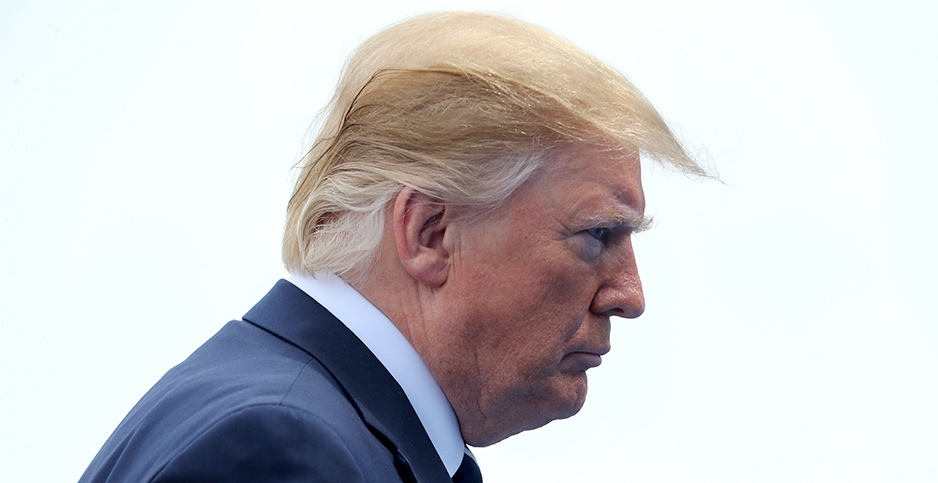 A White House plan to debate the accuracy of climate science has hit a snag: Mainstream scientists are unlikely to participate.

Without a credible team of researchers who accept established climate science, the idea would fall flat, according to two people involved in the discussions. To get around that challenge, top officials planning the "red team" debate have floated the idea of requiring scientists at NASA or NOAA to participate, the sources said.

Another idea would be to require the National Academy of Sciences to review and respond to the work of the team in charge of highlighting uncertainties in the research that underlies the National Climate Assessment. While the sources said the exercise could debut in the coming weeks, they also cautioned that the current state of discussions is fluid.

The effort’s newest iteration is more modest than earlier proposals. Will Happer, a director on the National Security Council, had envisioned creating a rapid response team to upend the conclusions of government reports on climate change. Initial discussions considered using an executive order to create a "Presidential Committee on Climate Security."

It appears that those have been sidelined after facing pressure from within the administration, according to sources.

Among the plan’s critics are deputy chief of staff Chris Liddell; Kevin Hassett, the outgoing chairman of the Council of Economic Advisers; Larry Kudlow, director of the National Economic Council; and Kelvin Droegemeier, the president’s science adviser. Happer has been consulting with researchers and think tank analysts about his plan. He has conducted at least two briefings with Trump about his views of climate science, the sources said.

Happer has also briefed Jared Kushner, who is supportive of the plan, according to sources. Another White House official who has gotten behind the idea is Brooke Rollins, who served as an assistant to Trump in the Office of American Innovation and was the former head of the Texas Public Policy Foundation, which has a history of questioning climate science.

The scaled-back goal of the current plan is to provide a back-and-forth examination of climate science in which researchers who question mainstream conclusions about warming would perform equivalently with scientists representing the vast majority of experts who accept that human activity is raising temperatures. The exercise could produce a series of white papers from both sides, essentially establishing a formal record of climate contrarianism.

The papers could act as a "correction" or addendum to the National Climate Assessment released last year, according to one source.

The National Climate Assessment has been peer-reviewed and is based on the work of hundreds of studies.

Those in talks to participate as contrarians in the initiative include John Christy of the University of Alabama, Huntsville, and Judith Curry, former head of the School of Earth and Atmospheric Sciences at the Georgia Institute of Technology. A possible leader of the exercise is Paul Robinson, a former Department of Energy official who oversaw talks about nuclear weapons tests with the Soviet Union during the Cold War but who is not trained in climate science.

The effort would be a revival of the "red team, blue team" idea embraced by former EPA Administrator Scott Pruitt but that was ultimately scuttled by former White House chief of staff John Kelly.