White House plans EJ hires. Will they make a difference? 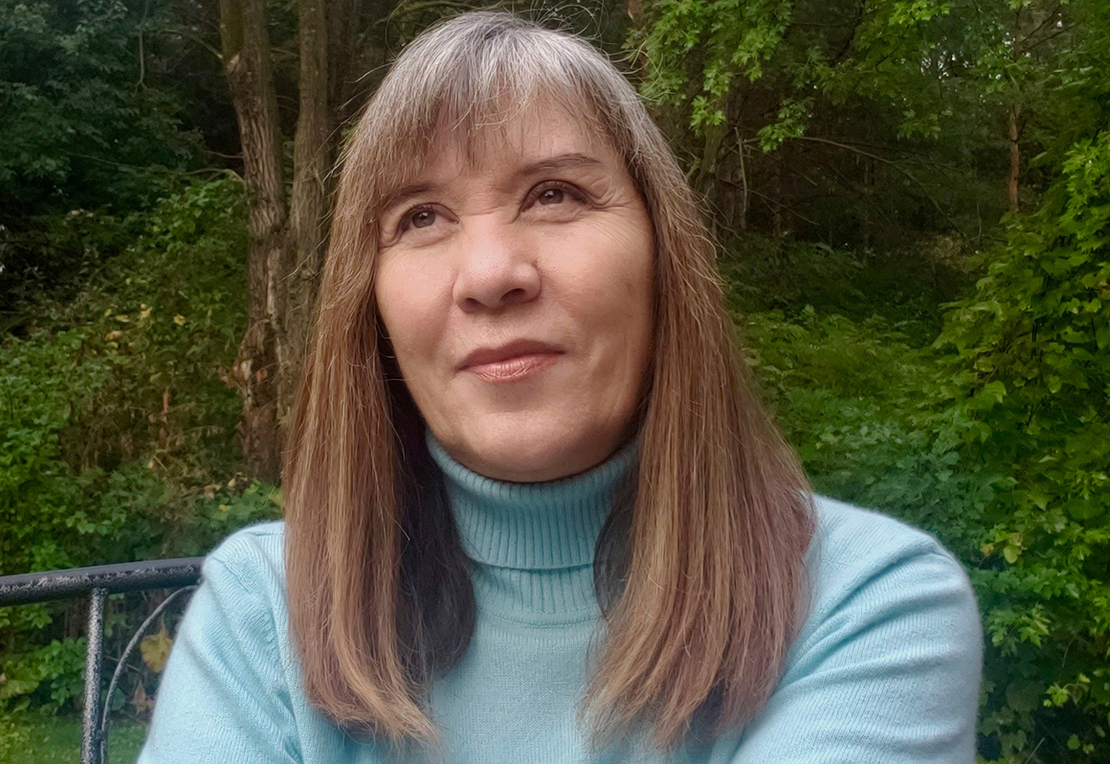 The White House today announced a new senior adviser on environmental justice — one of many expected hires to replace recent high-profile departures. Still, activists worry that the administration may not be willing to dedicate enough resources.

The Council on Environmental Quality this morning said it is hiring Amanda Aguirre, who worked at EPA during the Obama administration and was also on the Biden transition team, as senior adviser to Chair Brenda Mallory.

Earlier this year, top environmental justice adviser Cecilia Martinez left the White House to be principal adviser for resilience and communities at the Bezos Earth Fund. Another departure was David Kieve, who coordinated with environmental groups and went on to lead EDF Action, the campaign arm of the Environmental Defense Fund.

Matt Lee-Ashley, CEQ’s chief of staff, talked up Aguirre’s hire in a statement. “Amanda will be an outstanding addition to CEQ’s first-ever environmental justice team and will help us build on the progress we are making — across government — to clean up legacy pollution, reduce environmental burdens, and confront environmental injustice,” he said.

The announcement comes as environmental justice advocates worry that internal politics and power dynamics could prevent the Biden administration from achieving historic feats — including implementing Justice40, an effort to direct at least 40 percent of climate and clean energy “investment benefits” to disadvantaged communities.

Aguirre’s new role is welcome news for activists who say Martinez’s post as CEQ director on environmental justice had become untenable. The council has yet to say who will replace Martinez, whose departure dismayed advocates. And concerns remain about turnover and staff shortages.

Richard Moore, a veteran activist from New Mexico who co-chairs a White House panel of outside experts, said last week that Martinez “had been carrying out the work responsibilities of seven or eight or nine, 10 staff people.”

Leslie Fields, national director for policy and legal issues at the Sierra Club, added that Martinez had to deal with “a lot of unnecessary pressure” in her role.

Martinez herself said the administration’s equity initiatives are “hallmarks” aimed at shifting the entire agenda on energy and environmental protection. “That’s the right thing to do,” but it requires time, Martinez told E&E News during an interview last week.

Now, the new team will be essential to carrying out President Biden’s environmental agenda, which is at a pivotal point, observers said.

“Whoever they get hopefully will have a strong sense of how to move the federal government,” said Christy Goldfuss, the former acting chair of CEQ. “The information has been collected; the infrastructure bill has been passed. Now it is time to really focus on delivering.”

Environmental justice activists say the administration never gave Martinez and Mallory enough authority to implement Justice40 and other initiatives. With an overall staff of 58, most of which are on temporary assignment from other agencies, it’s hard for CEQ to oversee hundreds of grant programs at dozens of agencies. The council also handles other environmental policy work, including the bedrock National Environmental Policy Act rules.

In January, during the transition, then-President-elect Biden announced Martinez’s role along with other major hires. Veteran activists called Martinez’s perch the “1991 seat,” harking back to the year of the First National People of Color Environmental Leadership Summit.

But her expected clout never materialized.

“It disappointed us that Cecilia Martinez was not more deeply ensconced and engaged in the climate office,” said Michele Roberts, national coordinator of the Environmental Justice Health Alliance, referring to the office of domestic climate adviser Gina McCarthy. “We were deeply disturbed by that.”

But others fear that adding an environmental justice aide to the climate office could further muddy the waters and take the initiative away from CEQ.

“I think it’s incredibly important in the White House that each entity knows what their lane is,” said Goldfuss, who served as acting CEQ chair during the Obama administration. “I think it is complicated when people are recommending that we put another person over here and over here.”

A CEQ spokesperson stressed that environmental justice remains a top Biden priority. In fact, last week, Biden became the first president to utter the term during a State of the Union address.

The spokesperson noted the recent release of a working version of the Climate and Economic Justice Screening Tool. The interactive map, out for public comment, will help identify marginalized communities that stand to benefit from the administration’s programs (Climatewire, Feb. 18).

“At CEQ, the Climate Policy Office, and across the federal government, there are countless people working on and integrating environmental justice issues in everything we do,” the spokesperson said.

Martinez and McCarthy outlined the “whole-of-government approach” last year in a Grist opinion piece, calling environmental justice the “cornerstone of our efforts.”

Still, some activists expressed concern that the White House continues to separate climate and environmental justice work, and they are wary of McCarthy’s commitment to transformational change.

“We’ve agreed with Gina on some issues, and on others, we haven’t,” Moore said. “Do I believe we need an environmental justice person in Gina’s shop? Maybe, maybe not.”

At least five sources recalled the canceled meetings, but a White House spokesperson denied the claim.

“She was constantly pushing us to do more,” Giles said.

The government’s ability to make progress on environmental justice is not within EPA’s control, said Giles. She pointed to the broader federal budget.

Indeed, Congress plans to increase spending at EPA and other agencies as soon as this week once it finalizes a fiscal 2022 omnibus funding package.

Even with additional resources and staff at the White House and more funding at the different agencies, replacing Martinez will not be easy.

Shepard, who co-chairs the panel of outside White House advisers on environmental justice, said she has heard names floated of people who don’t want the job.

“You are asking agencies to do business differently,” she said. “I don’t know how one or two people sitting at CEQ can do that.”