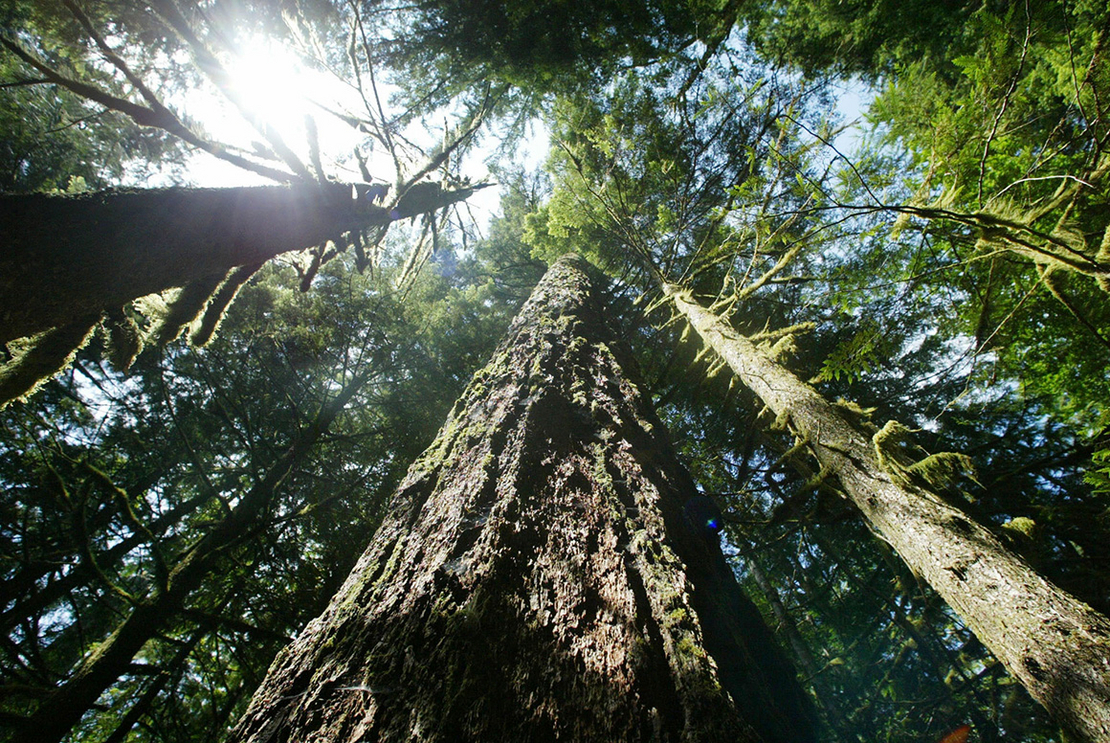 The idea behind the plan, which Biden is expected to announce during a visit to Seattle, is to identify where the concentrations of old-growth forests are across the United States. Those older trees have a higher potential to store carbon and combat climate change but are also the most attractive to loggers (Climatewire, Jan. 16, 2014).

“As people have become more familiar with natural solutions and how key they are as a climate strategy, old growth is an obvious first place to start,” said the person, who was granted anonymity to discuss the order prior to Biden’s announcement.

The Washington Post first reported the expected order. A White House spokesperson declined to comment for this story.

Biden is expected to direct the Department of Agriculture and the Interior Department to work together to conduct a survey of the nation’s oldest trees on federal lands. The announcement will come as part of a broader White House push this week to demonstrate how cutting greenhouse gas emissions remains a top priority for the administration (E&E News PM, April 18).

The president will use the Seattle event to “showcase how we are using Mother Nature to help tackle climate change and support the economy,” an administration official told reporters Monday in a call previewing the event.

While the forthcoming executive order as described wouldn’t have much on-the-ground impact, it could pave the way for a more restrictive policy on logging on federal land. It raises questions, though, about how the federal government defines the “mature” trees it aims to protect, since different types of trees grow at different rates, for instance.

At the Forest Service, policy groups say, the challenge is how to maintain a timber program that still generates sales while protecting natural resources and taking advantage of forests’ ability to sequester carbon.

Created in part to generate timber sales, the agency follows the approach that thinning forests also makes them more resilient and protected from catastrophic fire.

A directive or policy from the White House that opposes cutting big trees might suggest the administration wants to focus on “low-value” material like small-diameter trees taken in thinning projects. The timber industry, however, has emphasized the Forest Service already struggles to find viable commercial-scale uses for those trees.

On the other hand, some environmental groups say the Forest Service can maintain a timber program that protects the oldest trees, a transition the Biden administration is already encouraging in Alaska’s Tongass National Forest. Others oppose logging on federal land and may see the executive order as a small step toward that ultimate goal.

“All large trees and mature and old-growth forests stands need to be protected from logging on public forests,” said Dominick DellaSala, chief scientist at Wild Heritage, an environmental group based in Oregon, in testimony to the House Oversight and Government Reform Committee in March.

“That’s because these forests and trees are not a fire-hazard priority as they are relatively fire resistant, store the vast majority of carbon, support the highest levels of biodiversity and provide purified drinking water,” he said.

The logging industry isn’t quite sure what to make of the announcement, said Bill Imbergamo, executive director of the Federal Forest Resource Coalition, representing companies that harvest trees in national forests.

“The devil is in the details. Until we see those, it’s hard to comment,” Imbergamo said.

He added, “The most urgent crisis facing the Forest Service is the wildfire crisis that has burned entire national forests in one summer, killing millions of large and mature trees and emitting millions of tons of carbon to the atmosphere. We’ll have to see whether this order helps or hurts efforts to address this crisis. Right now, we just don’t know enough to say.”

Democratic members of Congress and environmental advocates have urged the Biden administration to make old-growth forests central to their climate change strategy.