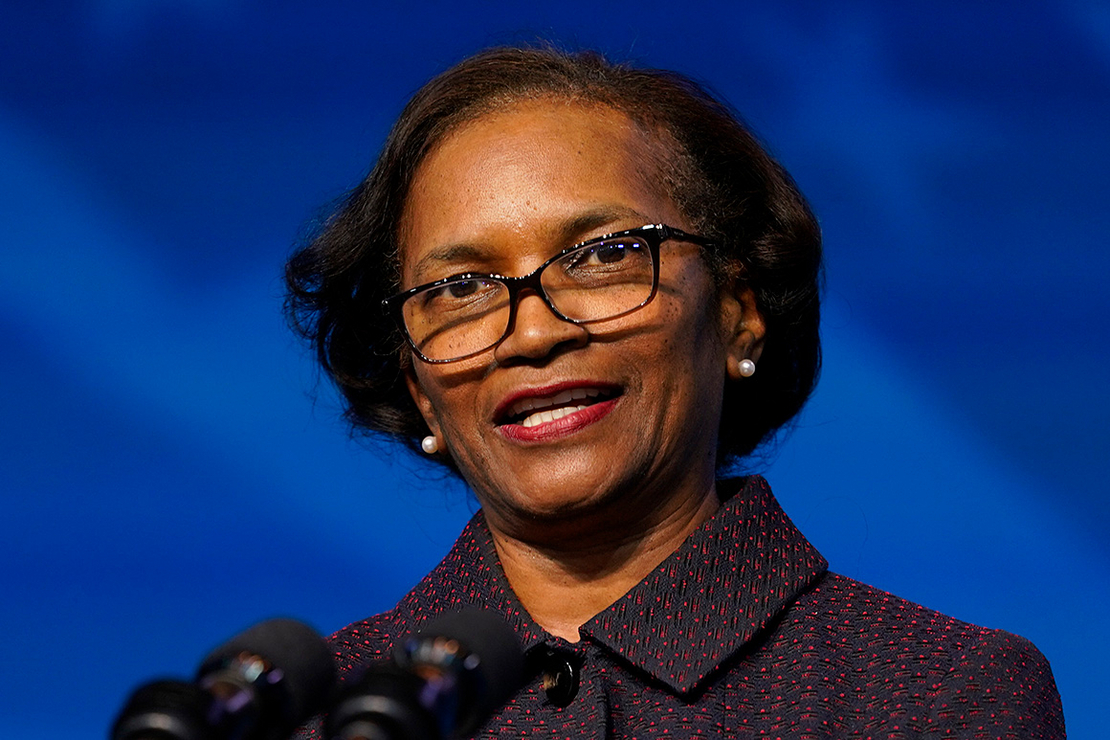 The years-in-the-making guidance does not amount to a rulemaking and, to the chagrin of environmentalists, would be easy for a future president to quickly repeal.

More specifically, the document directs federal agencies to use a “rule of reason” to make the depth of analysis proportional to a project’s impacts. In other words, clean projects that cut emissions can have less-detailed climate reviews.

“It is a no-brainer,” said Sam Ricketts, a senior adviser for Evergreen Action. “It is a significant improvement on previous versions.”

It comes as the Biden administration aims to steer hundreds of billions of dollars from the 2021 bipartisan infrastructure law and the 2022 climate law to build out clean energy projects.

Developers have complained that cumbersome environmental reviews, mandated under the National Environmental Policy Act, slow down big-ticket projects, including those for oil and gas as well as offshore wind and solar. Environmentalists generally counter that many projects have been delayed by financing issues and local concerns.

“Republicans are going to decry this, and Democrats are going to say this is the most amazing document they’ve ever read,” Hartl said. “It’s neither.”

Chad Whiteman, vice president for environmental and regulatory affairs at the U.S. Chamber of Commerce, expressed concern about more red tape for smaller projects — like renovations — that have been exempt from lengthened environmental reviews.

Asked whether the guidance would boost clean energy, he said: “I think there should be fair treatment across all project types.”

He said, “As much as offshore wind or solar may help the administration’s goals, it, too, in the end will have to meet the same requirements in the courts.”

The granular issue of permitting infrastructure projects erupted into a high-profile political fight on Capitol Hill late last year when Senate Energy and Natural Resources Chair Joe Manchin (D-W.Va.) proposed a controversial permitting plan in exchange for his support for the Inflation Reduction Act. The plan failed, but the issue is expected to return in full force this Congress.